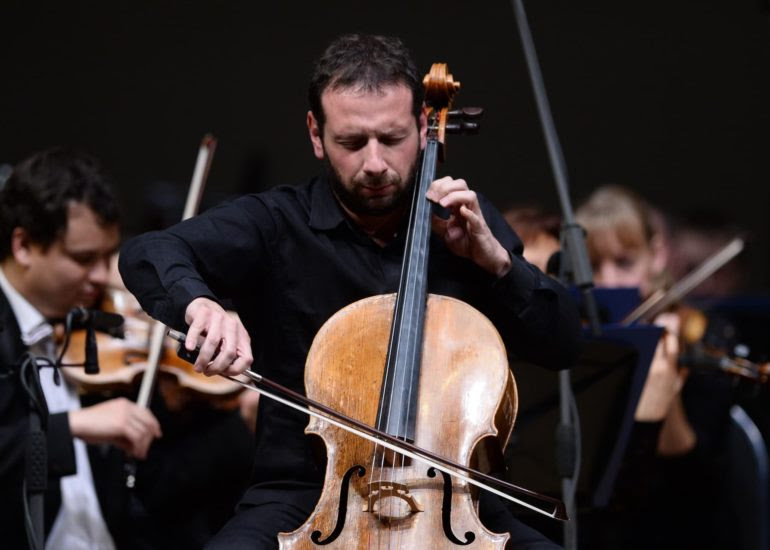 The Moscow premiere of Gabriel Prokofiev's Cello Concerto will be performed at the Tchaikovsky Hall for the final night of Viva Cello Festival on the 20th November. In 2013, it was performed by Sasha Ivashkin (who commissioned the piece) at the St Petersburg Philharmonic Hall. The recent recording of the Concerto featuring Boris Andrianov and Ural Philharmonic (2018) can be found via this link here. The second movement of the Concerto was written in memory of the struggles that Gabriel's father, uncle and grandparents faced when living in Moscow during the Soviet era, bringing extra significance to this first performance in Moscow.