You are at:Home»ESCLUDIdaNEWS»Susanna Stefani Caetani 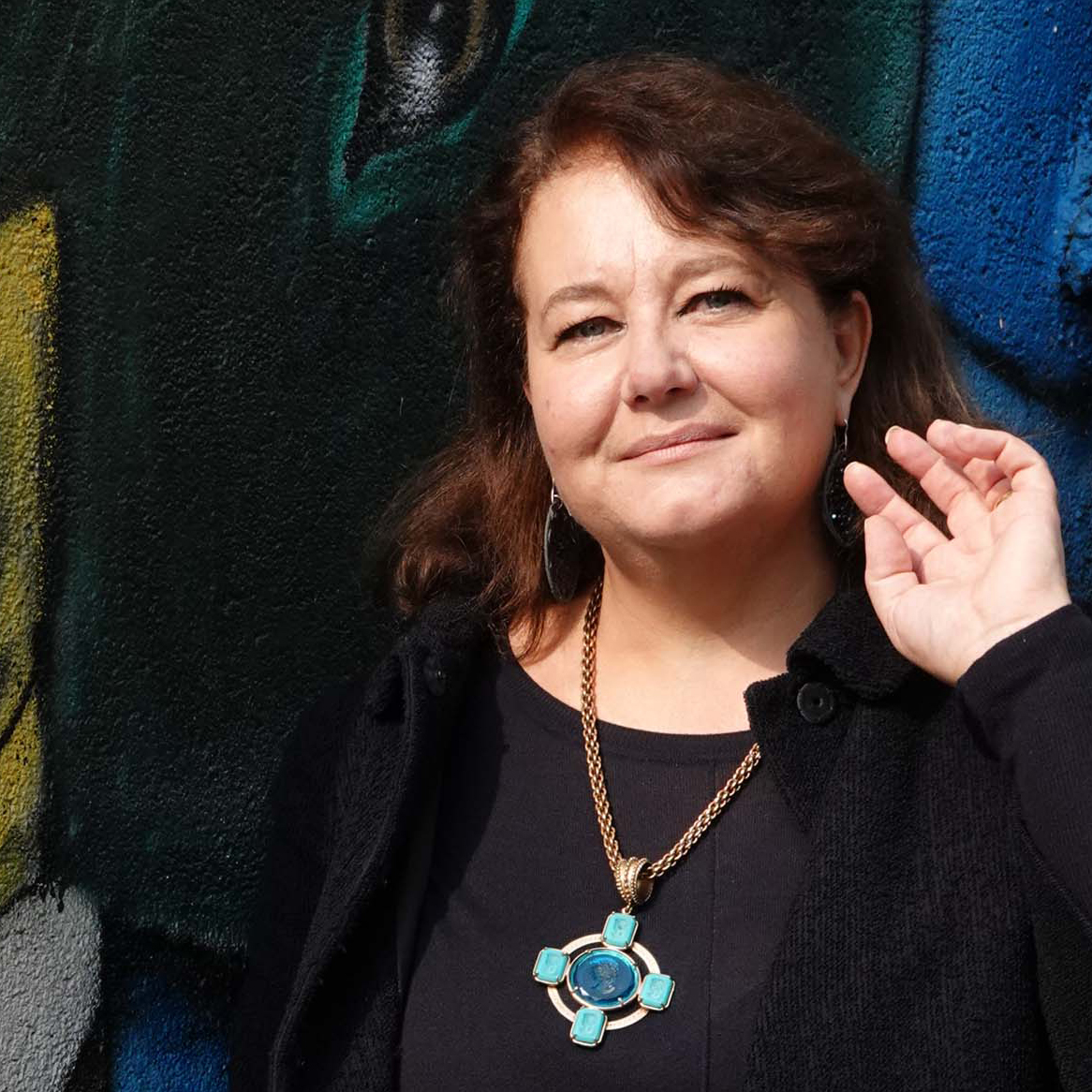 Born in Florence, Susanna Stefani Caetani studied the piano from childhood with Antonio Beltrami, Clemente Terni and harmony with Carlo Prosperi and Gaetano Giani Luporini. She later studied with Tatyana Nikolaieva at the Mozarteum in Salzburg and with Maria Curcio in London. She gave her first concert at the age of twelve, followed by a concert tour of Italy. In 1986 she had her debut at the London’s Queen Elizabeth Hall and from 1987 to 1995 played in almost every concert season of Siena’s Accademia Chigiana.

During her career she has played as soloist in different continents with orchestras like Tchaikovsky Symphony Orchestra, Novosibirsk Philharmonic Orchestra, Auckland Philharmonic, Taiwan National Orchestra, Orchestre de Chambre de Lausanne, Orchestra della Svizzera Italiana, Norwegian Radio Symphony Oslo, Robert Schumann Philharmonie, MDR Leipzig, Stuttgart Kammerorchester, Duisburger Philharmoniker, Jenaer Philharmonie, Weimar Staatskapelle, Essen Philharmonie, Philarmonique de Nice, Orchestra Sinfonica Siciliana, Chamber Orchestra of the Maggio Musicale Fiorentino, Accademia di Santa Cecilia in Rome, Ofunam Orchestra Mexico, concert tour in Russia and has worked with conductors like Vladimir Fedosseyev, Arnold Katz, Sigfried Koehler, Fabio Luisi, Piero Bellugi, Eckehard Stier, Michael Hofstetter, Kiril Karabits, Oleg Caetani etc . Her repertoire includes also Mosolov’s Piano Concerto No. 1, which she has performed widely, Bartok’s First Piano Concerto that she has performed a lot in Europe, Australia and New Zealand and both Shostakovitch’s Piano Concertos. Her recording of Pizzetti Piano Concerto Canti della Stagione Alta for Marco Polo and Naxos is a world first and infact she has performed it with different orchestras throughout Europe. A regular performer with different chamber ensembles in Europe and Australia, she played in 2005 with the Quartetto di Roma for the Italian President, a concert which was broadcast all over Europe. She has been married since 1999 with  the conductor Oleg Caetani and has a daughter, Laura who is studying acting in London. At the side of his musician career, Susanna has also created different TV programs about classical music and a TV series called Maggio Notes (together with Marco Giorgetti and Massimo Tarducci) about the Maggio Musicale Fiorentino,  interviewing among many artists Wolfgang Sawallisch, Seiji Ozawa, Zubin Metha, Daniel Oren, James Conlon, Semyon Bychkov etc.

Since several years Oleg Caetani has asked her to manage him worldwide in both his roles as guest conductor and chief conductor, managing all his contracts, renewals, website projects and his professional profile.

In September 2014 Susanna has  decided to create ONLY MAESTROS an innovative management company that catered only conductors that since February 2017 has been merged in her new management company ONLY STAGE  a bold wide reality in the international music business, where she also takes care of special projects and events for different clients and artists, like Fondazione Pavarotti, Scenario2, Teatro Arcimboldi Milan, The Tree of Desire Foundation in Georgia etc. She has been jury member of the Nikisch Conducting Competition and of the SOI Scuola dell'Opera Italiana Fiorenza Cedolins First Virtual Opera Competition (first, second and third edition). Recently Susanna has worked on the newly created Only Stage First Digital Season All about Bach!Festival, on the 1.61 GOldensectiON project (co-produced with Teatro degli Arcimboldi and Edizioni Curci) and has launched the first and second edition of OnlyStageInternationalConductingCompetition.

During the whole 2021 Susanna has been Director of Artistic Administrator at ICCM International Centre for Contemporary Music in London and she is currently Founding Member and Board Member of the same organization.