You are at:Home»ESCLUDIdaNEWS»ARMENIAN STATE SYMPHONY ORCHESTRA 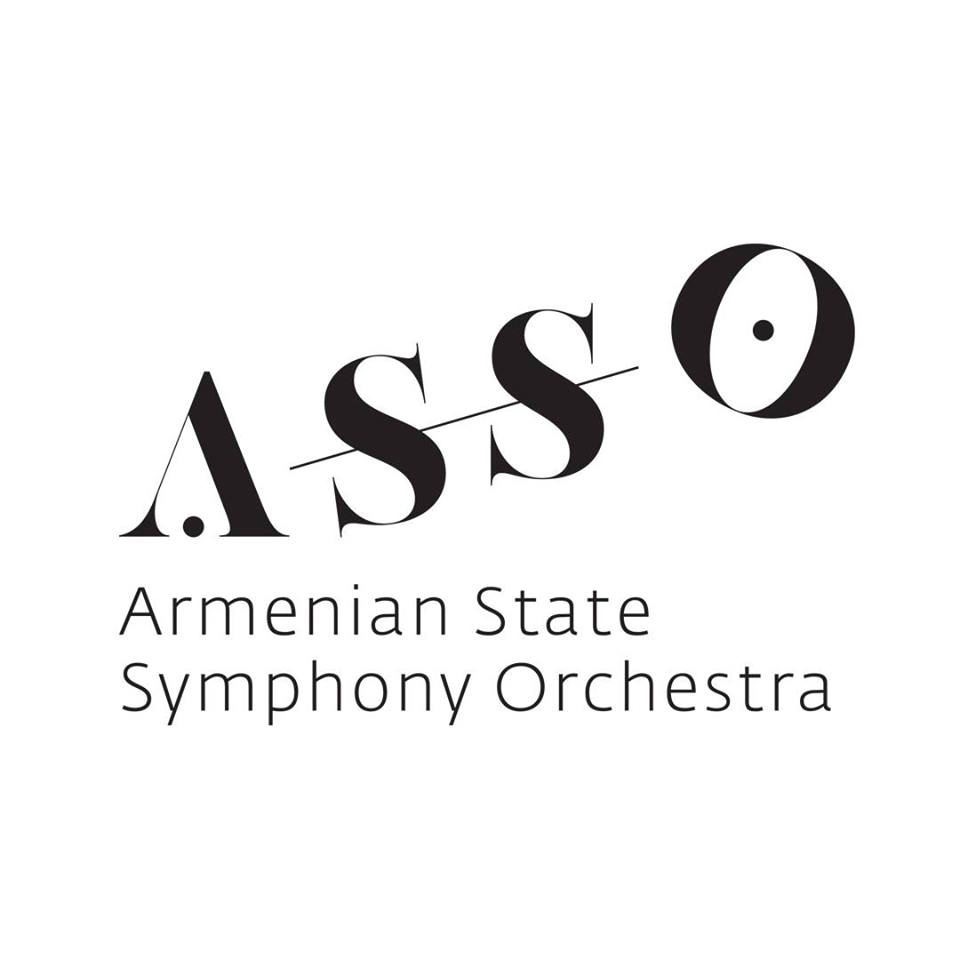 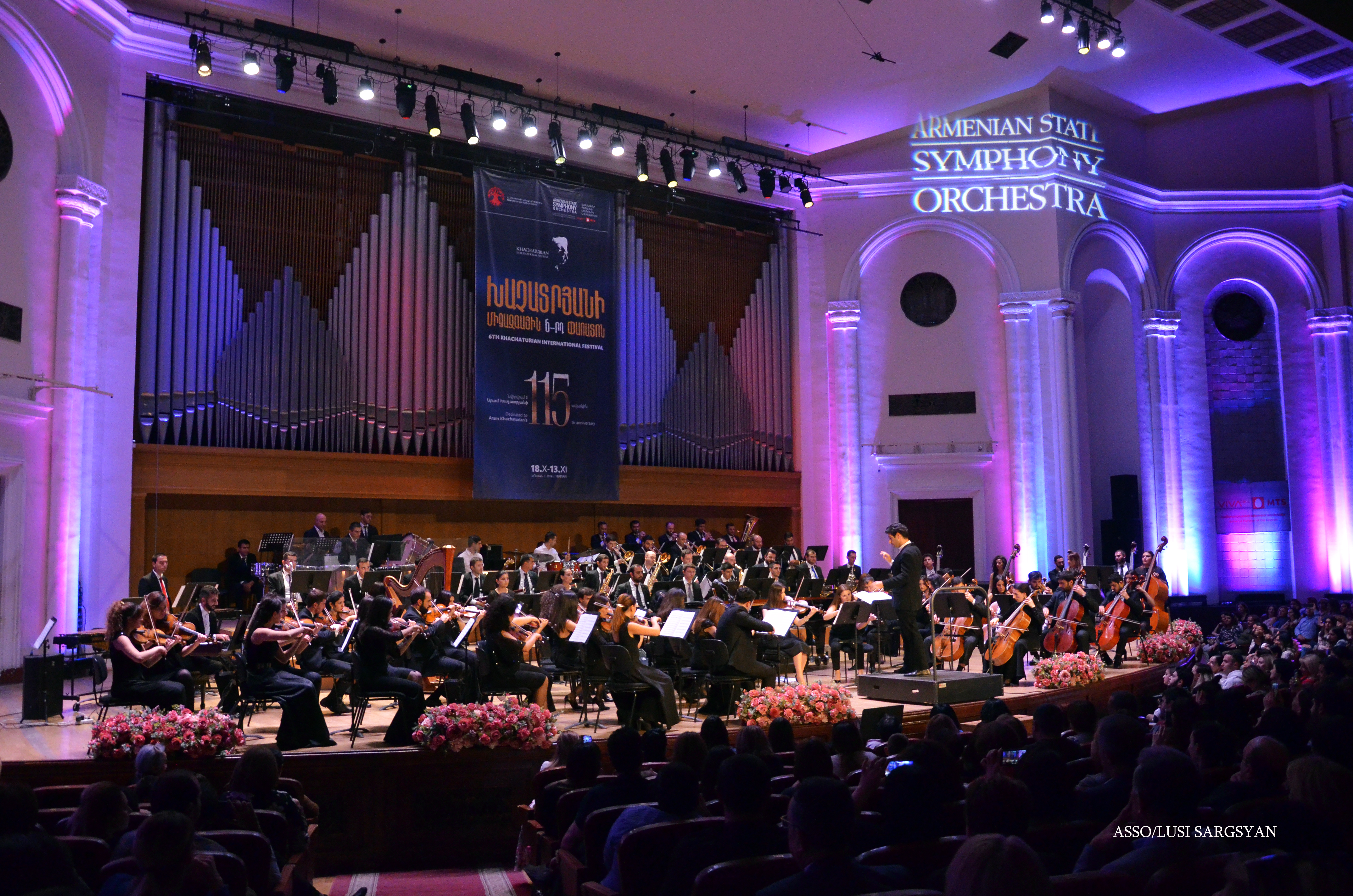 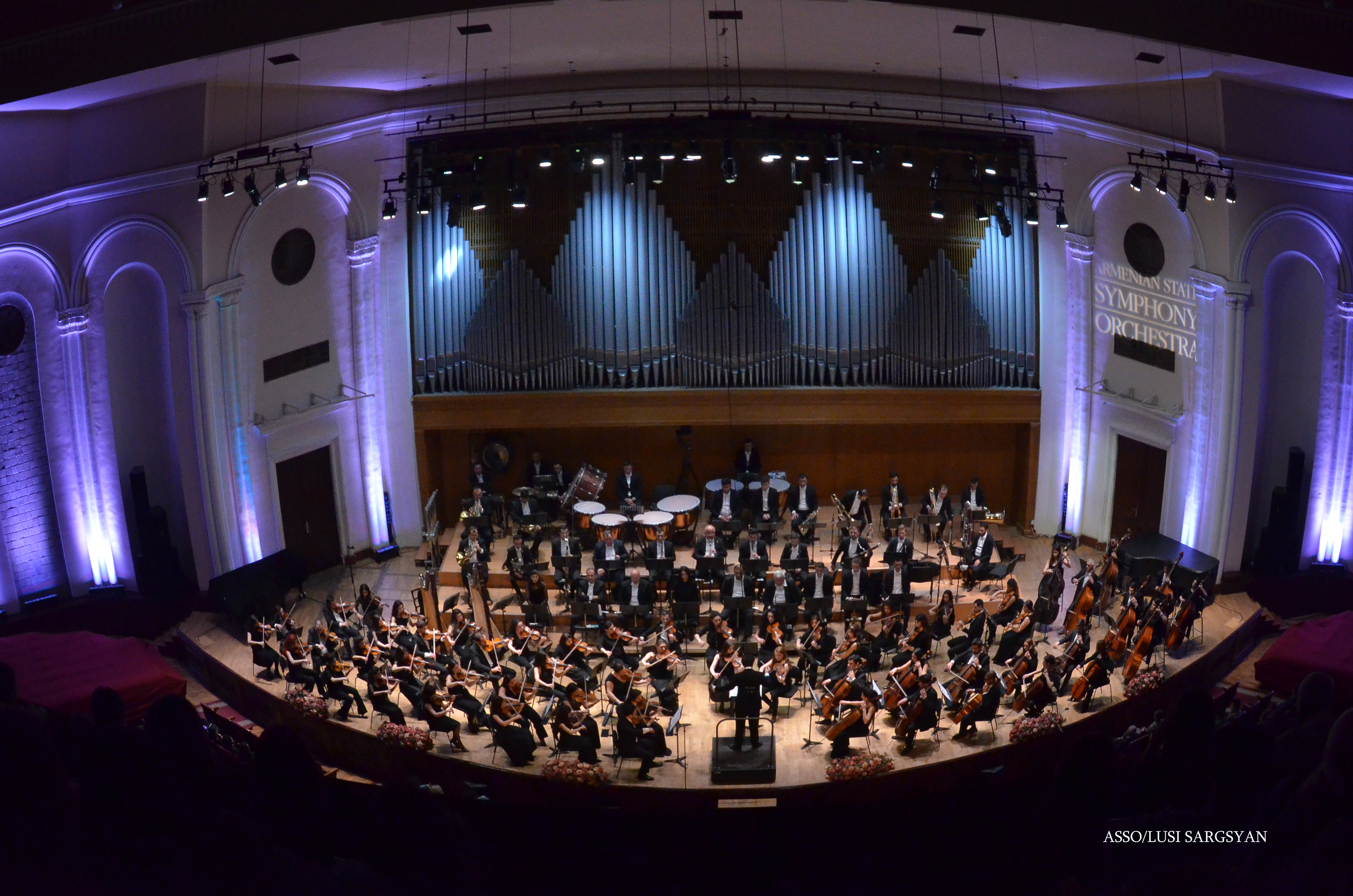 A group of young, determinate, and visionary talents having the same strive for success and the same objective for greatest achievements reunited towards the love for classical music and the understanding of the higher values and created the ideal harmony in the Armenian State Symphony Orchestra.

During 14 years the Armenian State Symphony Orchestra has been touching lives through classical music. The orchestra performs more than 50 concerts yearly and has a versatile repertoire, which spans all-time favorites and orchestral masterpieces to cutting-edge premieres of pieces by Armenian and foreign contemporary composers.

Since 2010 the Armenian State Symphony Orchestra with the support of the RA Ministry of Culture has been holding the annual Armenian Composers’ Art Festival, and since 2013 has been realizing the annual Khachaturian International Festival. The ASSO constantly presents new interesting projects, such as concert series entitled “Hollywood Non-Stop”, “Cartoon Non- Stop”, “Tours to...”, “ASSO Meets”, “Master Creates Masters” and others. Since 2018 with the support of the RA Ministry of Education and Science the Orchestra has been implementing the valuable educational-cultural project DasA aimed at spreading classical music among youth.

Bridging the musical traditions of East and West, Armenian and International musicians and composers like Valery Gergiev, Krzysztof Penderecki, Vladimir Spivakov, Maxim Vengerov, Denis Matsuev, Vadim Repin, Vag Papian, Boris Berezovsky, Zakhar Bron, and many others are regularly showcased in the concert season. This has been a core of the ASSO's programming philosophy from the very beginning under the Artistic Director and Conductor Sergey Smbatyan.

Headed by him in 2011 the Orchestra released its first CD entitled "Music is the Answer". Recorded with the Sony records label the CD includes works by Pyotr Tchaikovsky, Dmitri Shostakovich, and Armenian contemporary composer Eduard Hayrapetyan.

In addition to carrying out an intense concert activity, the orchestra is well-loved for its significant role in educating the young people of Armenia. Charitable events, special projects, and all outreach and community performances are organized for the children of Armenia, which help to engage the schoolchildren of the farther regions in the cultural life of the capital and to inseminate love towards the classical music in the younger generation.

ASSO is ready to discover new horizons and to create new projects that will make the environment better and brighter, energized with creative energy and higher values.