You are at:Home»Conductors»JOHN AXELROD conductor 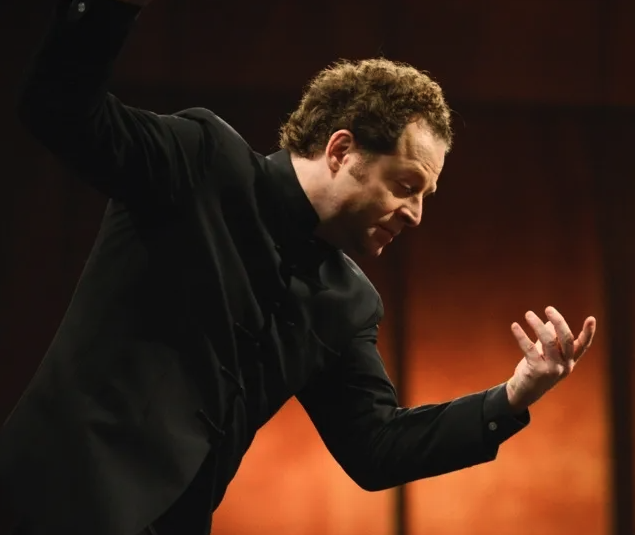 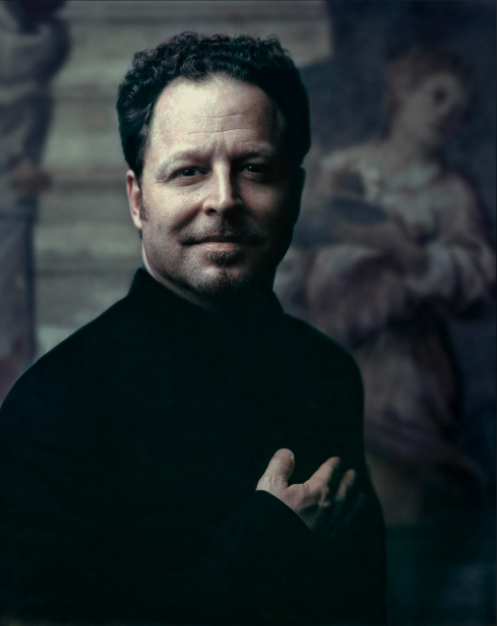 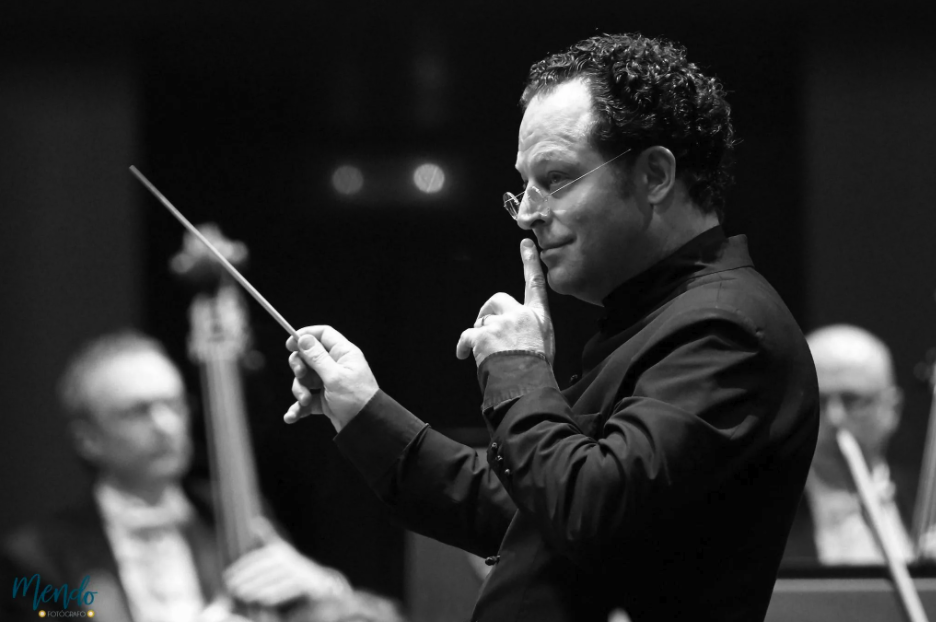 With an extraordinarily diverse repertoire, innovative programming and charismatic performance style, John Axelrod is widely recognized as one of today's leading conductors and he is sought after by orchestras throughout the world. In 2019, Maestro Axelrod was announced as the Principal Guest Conductor of the City of Kyoto Symphony Orchestra, further establishing his global profile. In 2014, Maestro Axelrod became the Artistic and Musical Director of the Real Orquesta Sinfónica de Sevilla (ROSS).  His contract was unanimously extended through the 2019-2020 season. From July 2017-2018, unique in the orchestra's history, he was also appointed the General Director (CEO). Other titled positions have included Principal Guest Conductor of Orchestra Sinfonica di Milano “Giuseppe” Verdi (LaVerdi) in Italy, from the 2001-2017 season, Music Director of the l'Orchestre National des Pays de la Loire in France from 2009-2013, Music Director and Chief Conductor of the Lucerne Symphony Orchestra and Theater in Switzerland from 2004-2009, Music Director of "Hollywood in Vienna" in Austria, from 2009-2011, with the ORF Vienna Radio Orchestra, and in 2001-2009, the as Principal Conductor of Sinfonietta Cracovia, in Krakow, Poland.

Mr. Axelrod is actively committed to working with young professional musicians, engaged as the Principal Conductor in 2016 and 2018 (Bernstein 200) of the Pacific Music Festival in Sapporo and having toured with the Santander Orchestra in Poland, the Schleswig-Holstein Festival Orchestra to the Salzburg Festival, the Orchestra Giovanile Italiana in Italy, the Accademia della Scala to Muscat, the NordDeutsche Junge Philharmonie in Germany, and the Vienna Jeunesse Orchester in Austria.

Since 2013, Mr. Axelrod is also founder of CultureALL Association in Switzerland, which collaborates with UNESCO, commissions composers, develops young musicians and provides access to cultural events and patrimony for underserved and underprivileged members of the community at large.  He has also authored two published books, Wie Großartige Music Ensteht  for the Henschel Verlag and Lenny and Me: Conducting Bernstein’s Symphonies for Naxos, and he maintains a personal blog about wine and music, IamBacchus.com.

On the Waterfront (I)

On the Waterfront (II)

On the Waterfront (III) 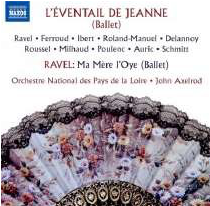 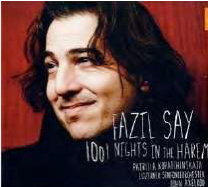 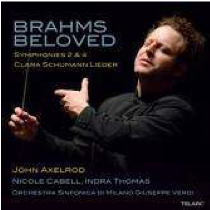 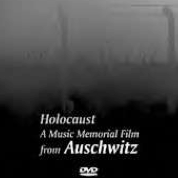 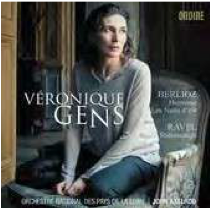 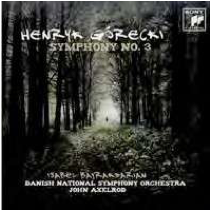