You are at:Home»Baritono»DANIELE CAPUTO baritone 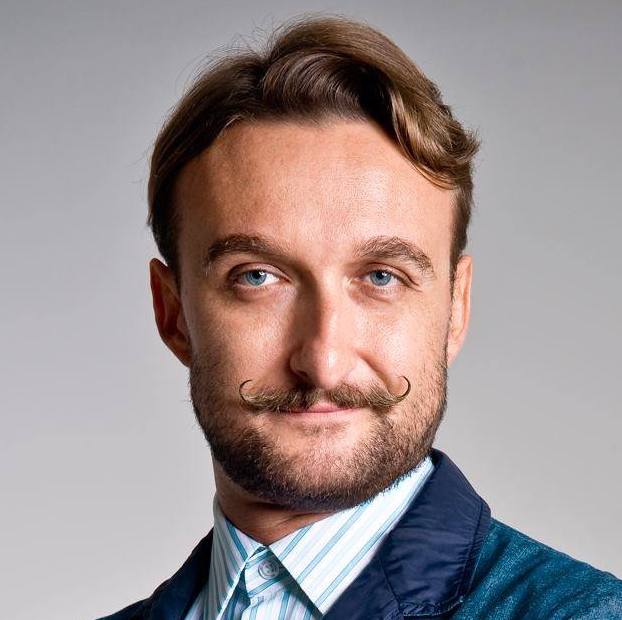 Daniele Caputo, approached music at a young age with the study of electric guitar under the guidance of Augusto Mancinelli, and simultaneously discovered a strong passion for lyrical music and excellent vocal skills.

In 2009, he began his career in the world of opera with his official debut in the concert "Dell'Orto & friends" at the Teatro della Memoria in Milan. In October 2010, he joined the staff of laVerdi Symphonic Choir in the bass / baritone section.

In 2011, he began his singing studies, devoting himself particularly to the Mozart and Rossini repertoires. He performed with laVerdi Symphonic Choir at the Teatro alla Scala in the following productions: War Requiem by Britten, Schicksalslied by Brahms and Ivan the Terrible by Prokof'ev under the direction of Zhang Xian, and at the Muscat Royal Opera House in Carmen by Bizet under the direction of Patrick Fournillier.

His professional experience continues with Le nozze di Figaro at the Bad-Ems Theater in Germany (Conte); Madama Butterfly at the Milan Auditorium Cariplo Foundation (Commissario Imperiale); Italiana in Algeri at the important Rossini Festival of WildBad (Haly); Don Giovanni at the Teatro Comunale in Sassari (Masetto); La Bohème at the MAMU Space in Milan (Marcello); Il Barbiere di Siviglia at the Teatro Venaria in Turin (Figaro); Le nozze di Figaro in the prestigious setting of the Teatro Olimpico in Vicenza (Figaro); Cavalleria Rusticana and Pagliacci (Alfio and Silvio) in the splendid Cloister of the Civic Museum of the city of Crema; La cambiale di matrimonio by Rossini at the Teatro Olimpico in Vicenza (Mill); Così fan tutte (Don Alfonso) in various plays in Ticino Switzerland, including a recital at the Conservatory of Italian Switzerland in LuganoDaniele also performs as a solo concert artist. Among his major performances we mention Johann Sebastian Bach’s Passion with the Verdi Orchestra of Milan; the debut at the Piccolo Teatro Strehler in Milan with the opera-thriller show "... e tu, Mimì che vuoi?"; Rossini's Petite Messe Solennelle at the Teatro della Società in Lecco; Haendel’s Messiah in the church of S. Antonio da Padova; the Misa Tango and Salmo 23 composed and conducted by M. Luis Bacalov; Fauré’s Requiem at the Basilica of Santa Maria delle Grazie; Mozart's Requiem at the Art Nouveau building in Milan; Orff’s Carmina Burana at the Piccolo Teatro Grassi in Milan; Beethoven's Ninth Symphony with laVerdi Orchestra at the Cariplo Auditorium in Milan.