You are at:Home»ArtistiMichael»WOLFRAM CHRIST conductor 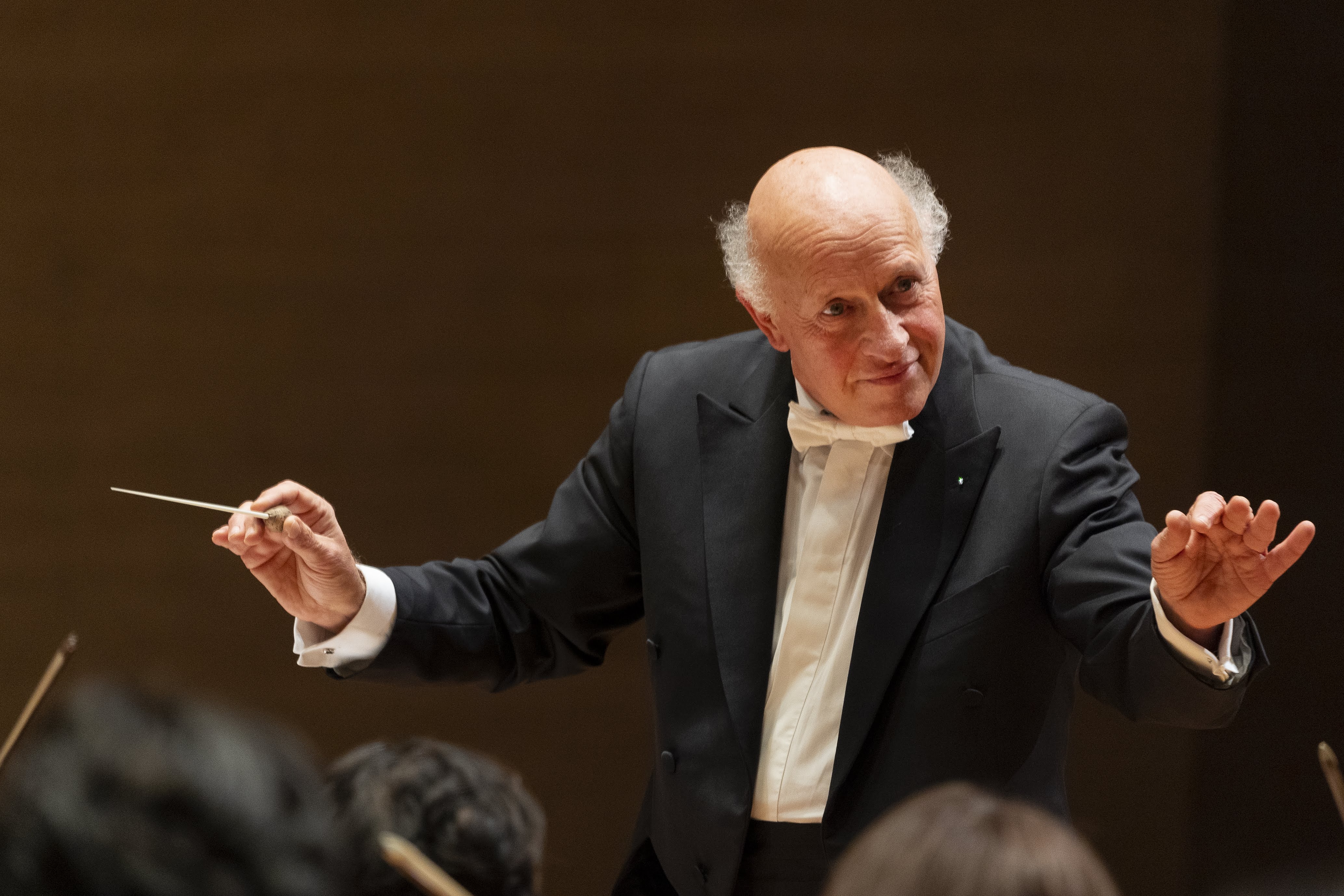 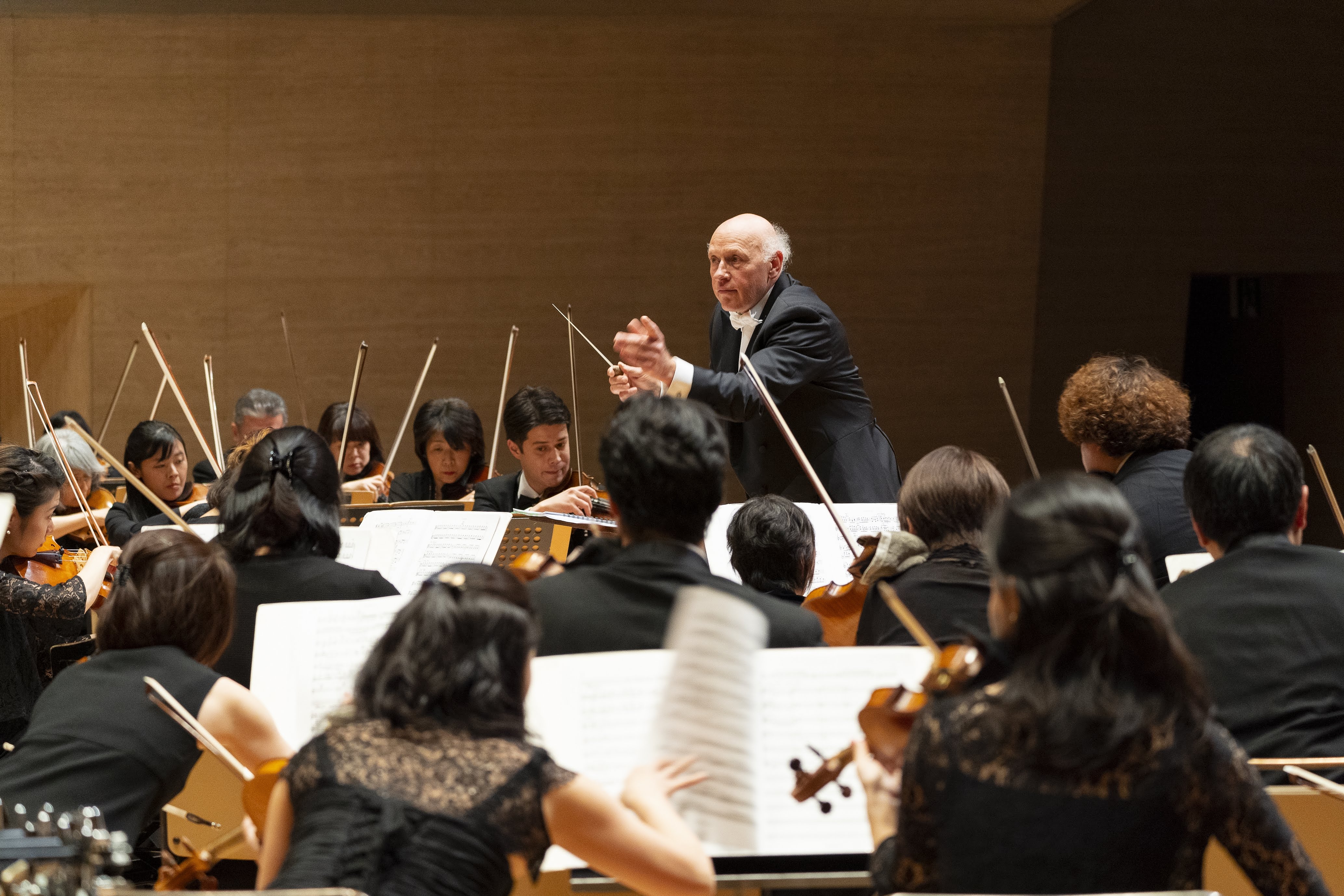 Long-time legendary First Principal Viola of the Berlin Philharmonic, Principal Viola of the Lucerne Festival Orchestra and Professor at Hochschule für Musik Freiburg,  after one of the most rewarding career as soloist that has seen him played all over the world, Wolfram Christ, has become highly regarded as a conductor epitomising sincerity and musical integrity.

Between 2004 and 2008 Wolfram Christ was Chief Conductor of the Kurpfalz Chamber Orchestra Mannheim. Throughout this time he led the ensemble to a period of increased concert activity at home and abroad, and collaborated with internationally established soloists such as Sabine Meyer, Emmanuel Pahud, Albrecht Mayer, Simone Kermes and Renaud Capuçon. He held the post of Principal Guest Conductor of the Stuttgart Chamber Orchestra from 2009 to 2013, and highlights from his tenure include appearances at the Schleswig-Holstein and Lucerne Festivals in 2011, an extended tour of South America in 2012 as well as a project with pianist Hélène Grimaud in 2013.

Released in early 2014 on the hänssler CLASSIC label, Wolfram Christ’s recording of C.P.E. Bach’s Hamburg Symphonies with Stuttgart Chamber Orchestra has received international critical acclaim and is widely regarded as the finest performance of these works. The disc has been described by Classics Today as “gripping... hands down, the best version of these remarkable pieces yet recorded” and as “interpreted with great sensitivity and bite, when necessary” by Presto Classical. 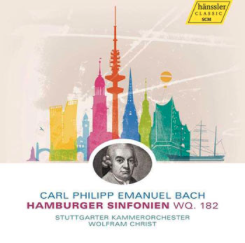 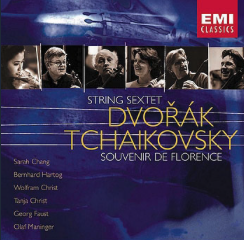 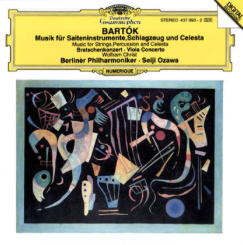 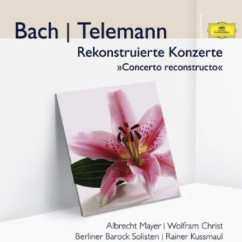 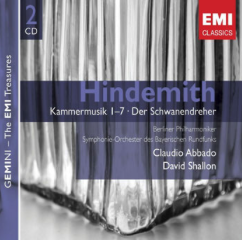 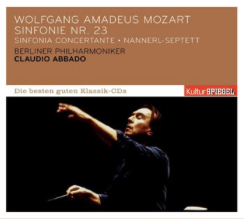 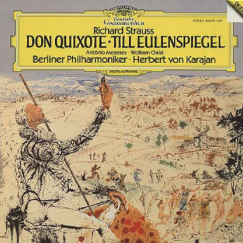