You are at:Home»ESCLUDIdaNEWS»CAPUCINE DAUMAS soprano 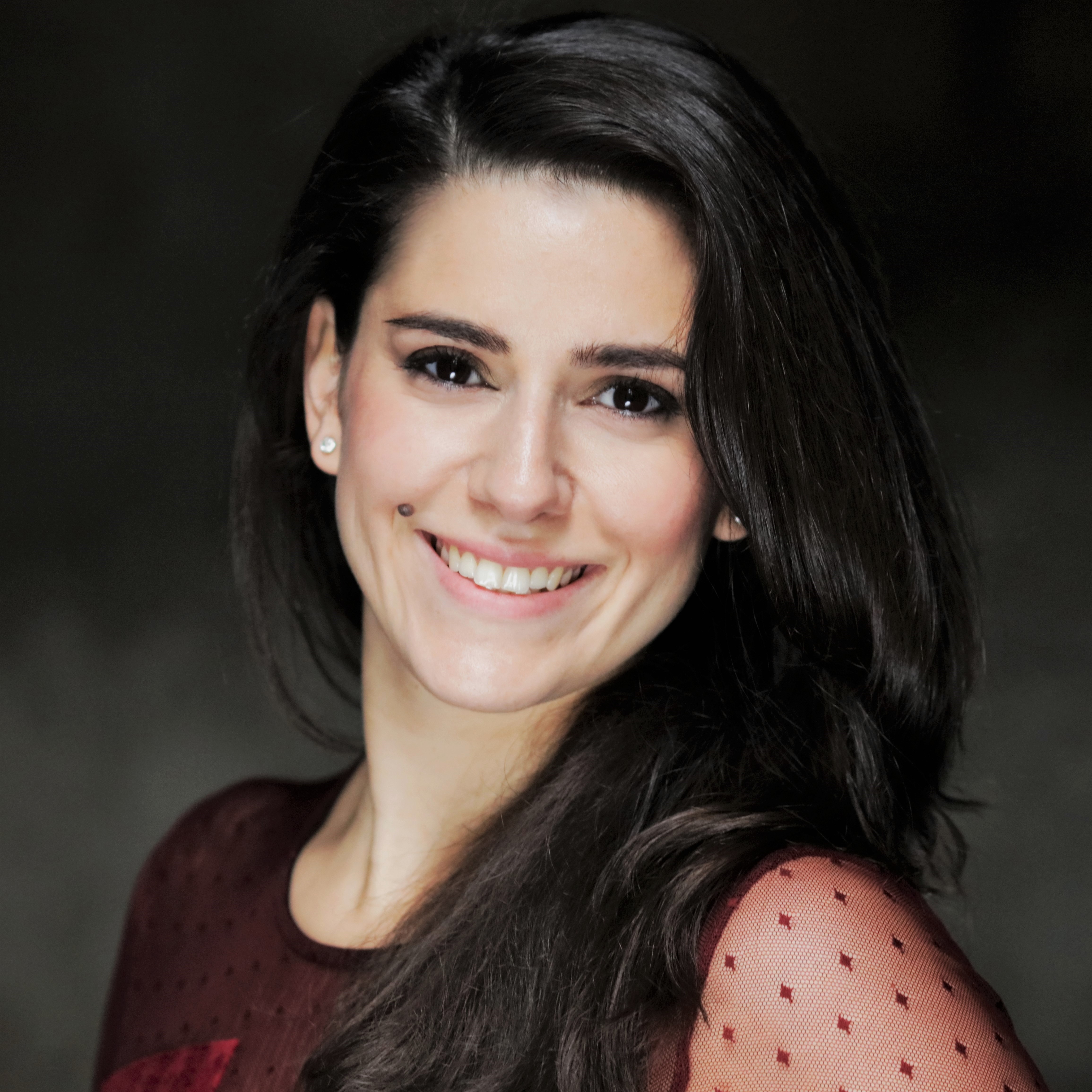 Born in a Franco-Italian artistic family, her earliest childhood Capucine studied ballet, piano and drama in conservatoires in Paris while simultaneously acting and dancing in various films and plays.

She started studying voice with Jane Berbié, then at the Ecole Normale de Musique de Paris with Caroline Dumas, before joining the prestigious Guildhall School of Music and Drama in London, under the tutelage of Rudolf Piernay and Yvonne Kenny where she received a Bachelor with Honours in 2014 and a Masters with Distinction in 2016.

Discovered by the iconic Marilyn Horne who invited her to the Paris Opera Bastille and The Carnegie Hall in New York for the renowned program “The Song Continues”, Capucine Daumas then sang under the baton of Sir Simon Rattle for the role of Cat with the London Symphony Orchestra in the world premiere of Sir Peter Maxwell Davies’ last opera The Hogboon at the Barbican Hall in London.

Recently, Capucine has performed with conductors including Michel Plasson, Michael Schønwandt, and David Reiland in venues such as the Carnegie Hall in New-York, the Wigmore Hall and the Barbican Hall in London, the Operas of Montpellier and Saint- Etienne in France, the Theater Hof in Germany, and the Mozarteum in Salzburg in Austria, where she was praised by reviewers.

The roles she has performed include: Ophelia and Juliet in Shakespeare and Opera, Miss Wordsworth in Albert Herring and The Vowel O in Journeying Boys, Maria in La fille du regiment, Adele in Die Fledermaus, Giulia in La Scala di Seta, Magda in La Rondine, Despina in Così fan tutte and Lakmé in Lakmé.

Capucine is also a keen recitalist and oratorio singer. Her engagements include: recitals in England at the Barbican Hall, Wigmore Hall, the City of London Festival, Song in the City, the London Summer Music Festival; and in France: at the Musée Jacquemart-André, the Grand Palais and Opera Garnier (for Gala events) in Paris, at the Festival de Musique de Menton, Versailles Castle…She was the Soprano solo in Handel’s Israel in Egypt, in Requiem by Mozart, Brahms, Fauré and Rutter in venues such as St Martin-in the-Fields in London.

In 2015, she won the Paul Hamburger Prize adjudicated by Graham Johnson, and in 2016 the audience prize at the Chartered Surveyor’s prize in London.

Capucine will be the voice of actress Valeria Golino who is playing an Opera singer, in Benoît Jacquot’s next movie.

Among her recent and future engagements: Despina in Così fan tutte in Trieste, Sœur Constance in Dialogues des Carmélites at the New Opera of Singapore, Beethoven’s 9th at the Teatro Filarmonico of Verona, Frasquita in Carmen and Gabrielle in La Vie Parisienne.

Glitter and be gay