You are at:Home»ArtistiOlga»LUCA FRANZETTI cello 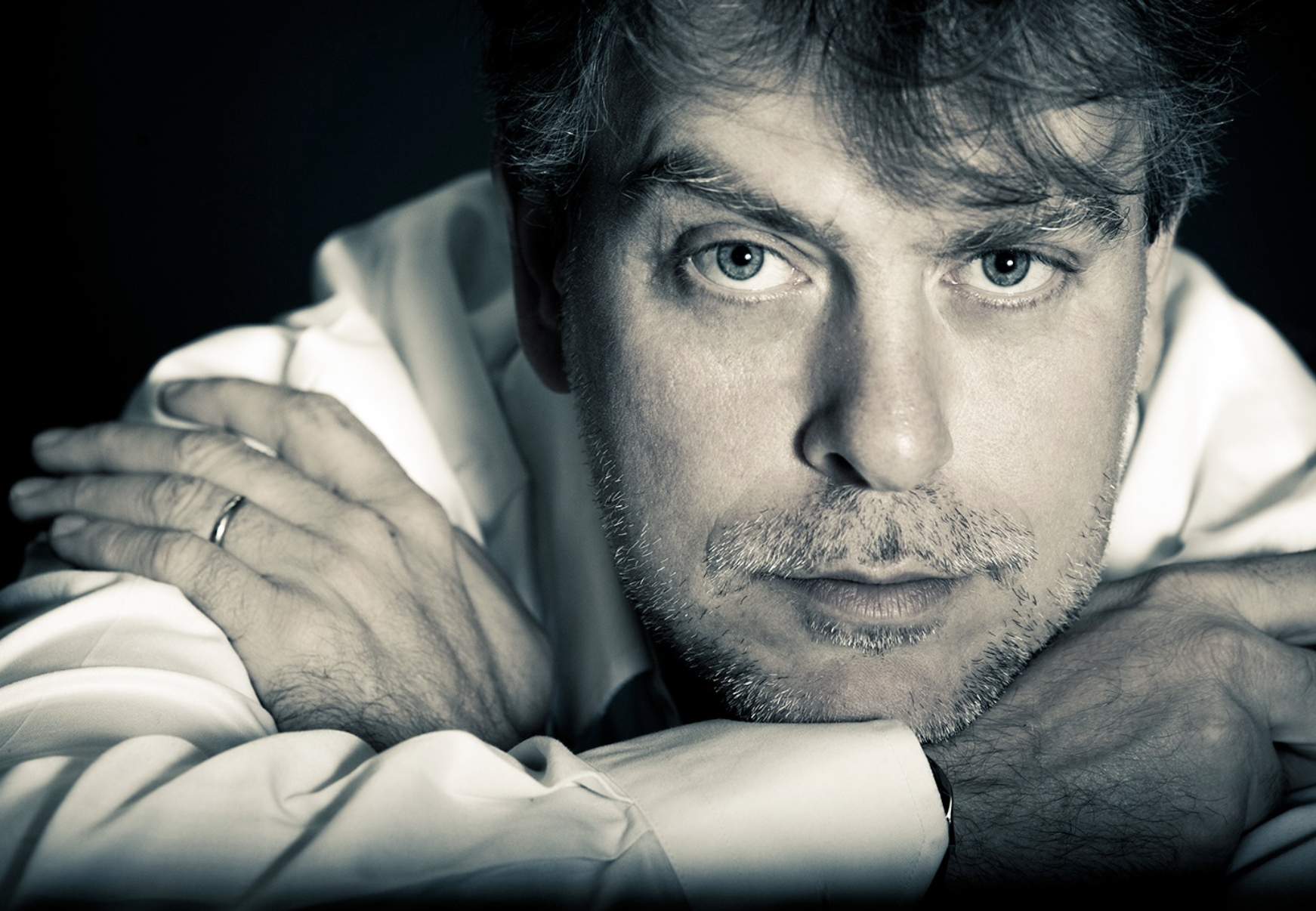 Born in Parma in 1969, he began playing cello at the age of 17 after studying violin, guitar and piano.

He began playing in the orchestra at the age of 18. After being first cello in Italian orchestras such as the Toscanini Orchestra in Parma, the Teatro Bellini of Catania Orchestra and the Orchestra Stabile in Bergamo, at the age of 30 he held the position of Fist Cello of the Symphonic Orchestra G. Verdi in Milan, with Riccardo Chailly as principal conductor. Here he had the opportunity to work with great artists such as Rudolf Brasai, George Prétre, Sara Mingardo, Vladimir Jurowsky, Elene Grimaud, Sir Charles Mc Erras, also making relationships of deep friendship with some of them. This experience was the basis of all that followed later.

At the same time, he worked as first violoncello for the Edinburgh Sottish Chamber Orchestra, the Royal Philharmonic of Flanders in Antwerp and the Operanorth in Leeds (UK). In 2004 Luca started collaborating with Claudio Abbado (already met in 1996 during his experience at the Gustav Mahler Jugend Orchester), joining the staff of his latest creation: The Mozart Orchestra in Bologna and, later, a member of the Lucerne Festival Orchestra, in which converge the best musicians of the great orchestras of Europe (Berliner, Wiener, Concertgebouw, etc.). These collaborations still last today.

He was a lecturer at the Music School of Fiesole from 2010 to 2015 for the Italian Youth Orchestra and from 2013 The Musical Institute of Reggio Emilia gave him the chair of Violoncello, a role he still holds today.

After being invited to Venezuela in 2009 to participate, as a teacher and soloist, in the famous El Sistema by Jose Antonio Abreu, a project for the children of the Venezuelan barrios, life, thought, the conception of all of Luca's music, they have undergone a radical change. His musical and spiritual journey are fundamentally different today. After joining the project "Musicians for Human Rights" founded by Alessio Allegrini, together with his professional activity, he currently continues a path made of humanitarian projects, teaching music in places where music and culture are crucial to change or, at times, even save, human lives. Therefore from 2010 he went to Palestine, Ramallah and the occupied territories to teach music in refugee camps. In concrete terms, this activity is about to involve South Africa too, in the townships of Capetown and South America (Paraguay and Guatemala). A project is currently under development concerning music in Italian prisons, with the aim of using music as a mean of redemption and rehabilitation.

Today his career focuses on the solo repertoire; he regularly performs recitals and solo concerts in Italy, Switzerland, Norway and Japan, some of which are broadcast on the Sky Classic HD channel. He had already performed with great musicians from very different backgrounds like Christopher Hogwood, Mario Brunello, Giovanni Sollima, Wolfram Christ, Lucio Dalla, Enzo Jannacci, Steward Copeland, Fabio Vacchi, Bruno Giuranna. Today his career continues with this type of projects halfway between continuous musical research and the good that it can bring to society.

With Simone Pedroni he has just founded a Duo Cello Pianoforte with which he has scheduled four concerts in the next seasons.

Important today is also ancient music and philology. After recording two records for Sony Classical and Bottega Discantica together with the Ensemble "Silete Venti!", He has just finished recording a new CD of the complete Suites for Violoncello do J.S. Bach, already available in stores and on iTunes.