You are at:Home»ArtistiSusanna»MARCO GANDINI stage director 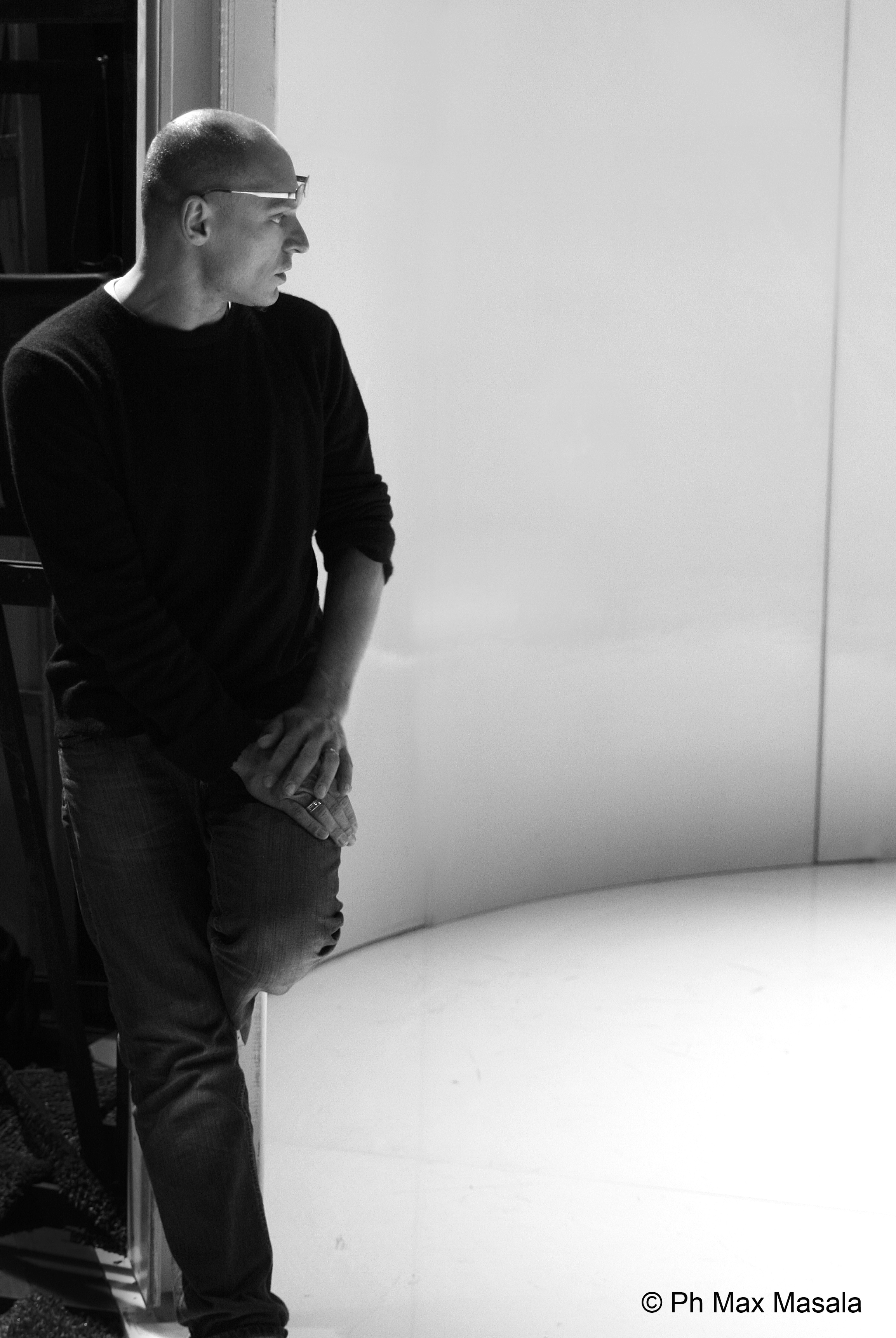 Marco Gandini, after graduating from La Sapienza University in Rome, spent a few years as Assistant and Associate Director in opera productions for Lofti Mansouri, Giuliano Montaldo, Mauro Bolognini, Pier Luigi Pizzi, Hugo de Ana and Nuria Espert. Since 1992, he has worked extensively with Franco Zeffirelli (for both opera productions and movies) and has been Associate Director for two productions by Graham Vick. During his career, he has had a chance to work all over the world in the most celebrated opera houses such as: the Teatro alla Scala in Milan, the Teatro dell'Opera in Rome, the Teatro San Carlo in Naples, the Metropolitan Opera House in New York, the Israeli Opera in Tel Aviv, the Washington and Los Angeles Opera Houses in the USA, The Royal Opera House in London, the Teatro Real in Madrid, the Liceu Opera in Barcelona, and the Marinsky Theatre in San Petersburg.

Marco Gandini is currently professor at the Showa University of Music in Tokyo and principal teacher at the Teatro alla Scala Academy for Singers. He also teaches master classes for the Opera Studio in Lugano.

About Boheme at La Scala