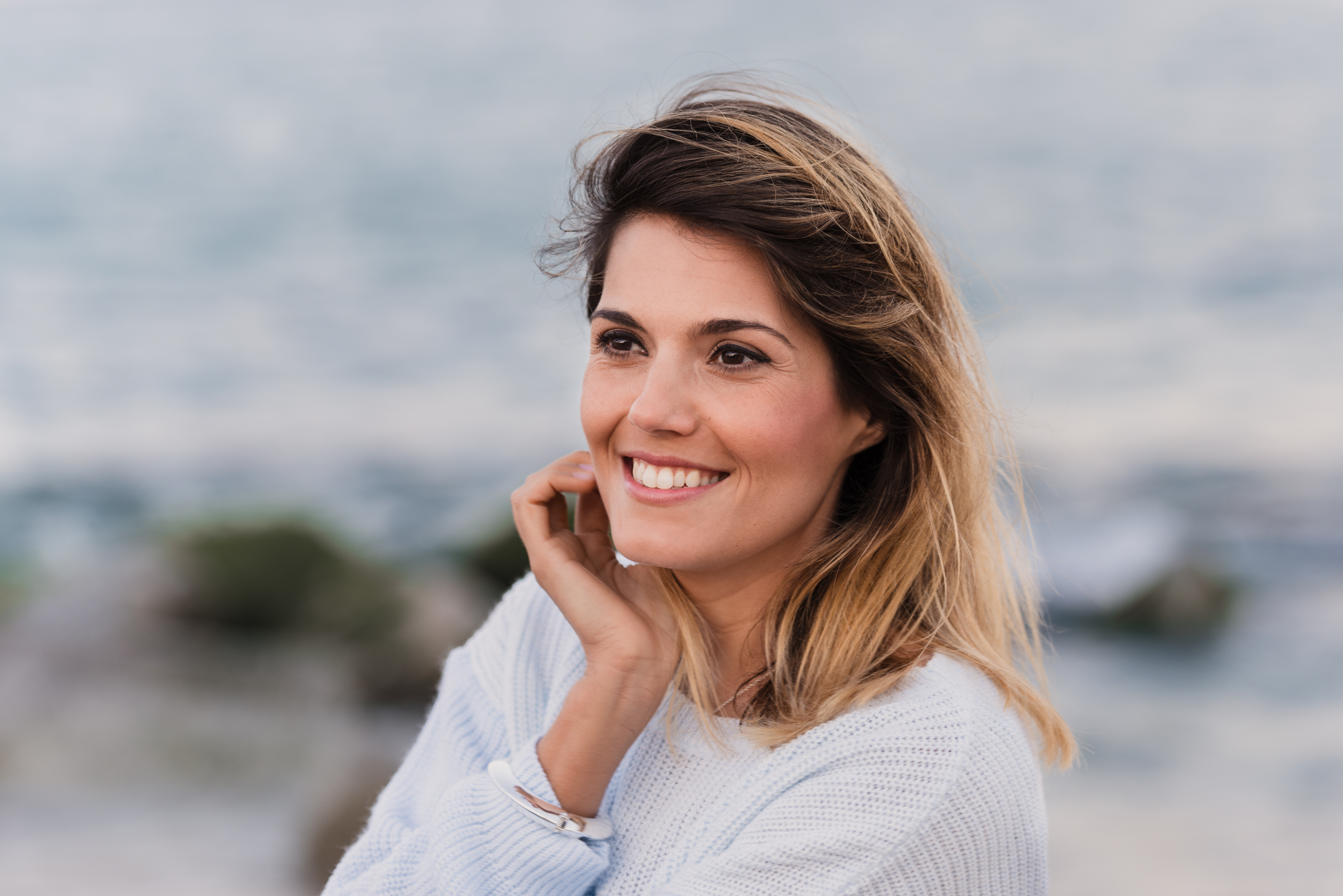 The Spanish soprano Isabella Gaudí, born in Barcelona, began her musical studies in 2003 while studying for a degree in Translation and Interpretation at Pompeu Fabra University.

During her vocational training she has studied with numerous prestigious teachers including Raquel Pierotti, Raúl Giménez, Francesca Roig and Luciana Serra. She is currently studying with Mariella Devia and Jaume Aragall.

Isabella has won First Prize in the International Contest of Logroño and First Prize in the Premià de Mar Lyric Contest. After performing at the Accademia Rossiniana in Pesaro, she won the role of Contessa di Folleville. The versatility of her voice has enabled her to approach roles of different composers with ease, from baroque to contemporary music, and this is one of the great
strengths in her repertoire.

Among her next projects we highlight her return to the Teatro Olímpico de Vicenza with the role of Giulia in La Scala di Seta, her debut at the Peralada Festival with a new composition based on Tirant lo Blanc and her return to the Theater Real and the Gran Teatro del Liceo with Lessons in Love and Violence.

Glitter and be Gay