You are at:Home»Conductors»DAVID GIMÉNEZ conductor 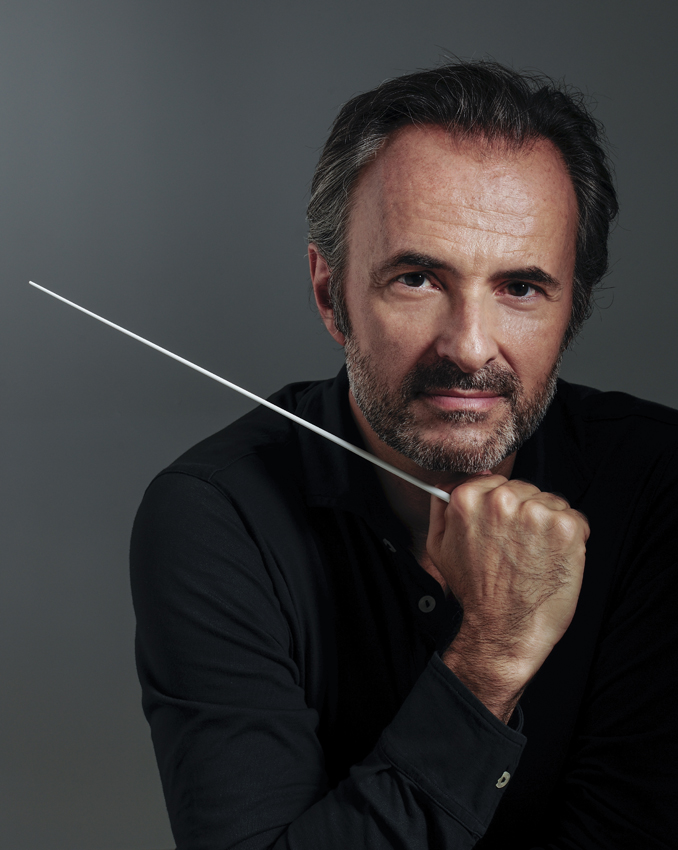 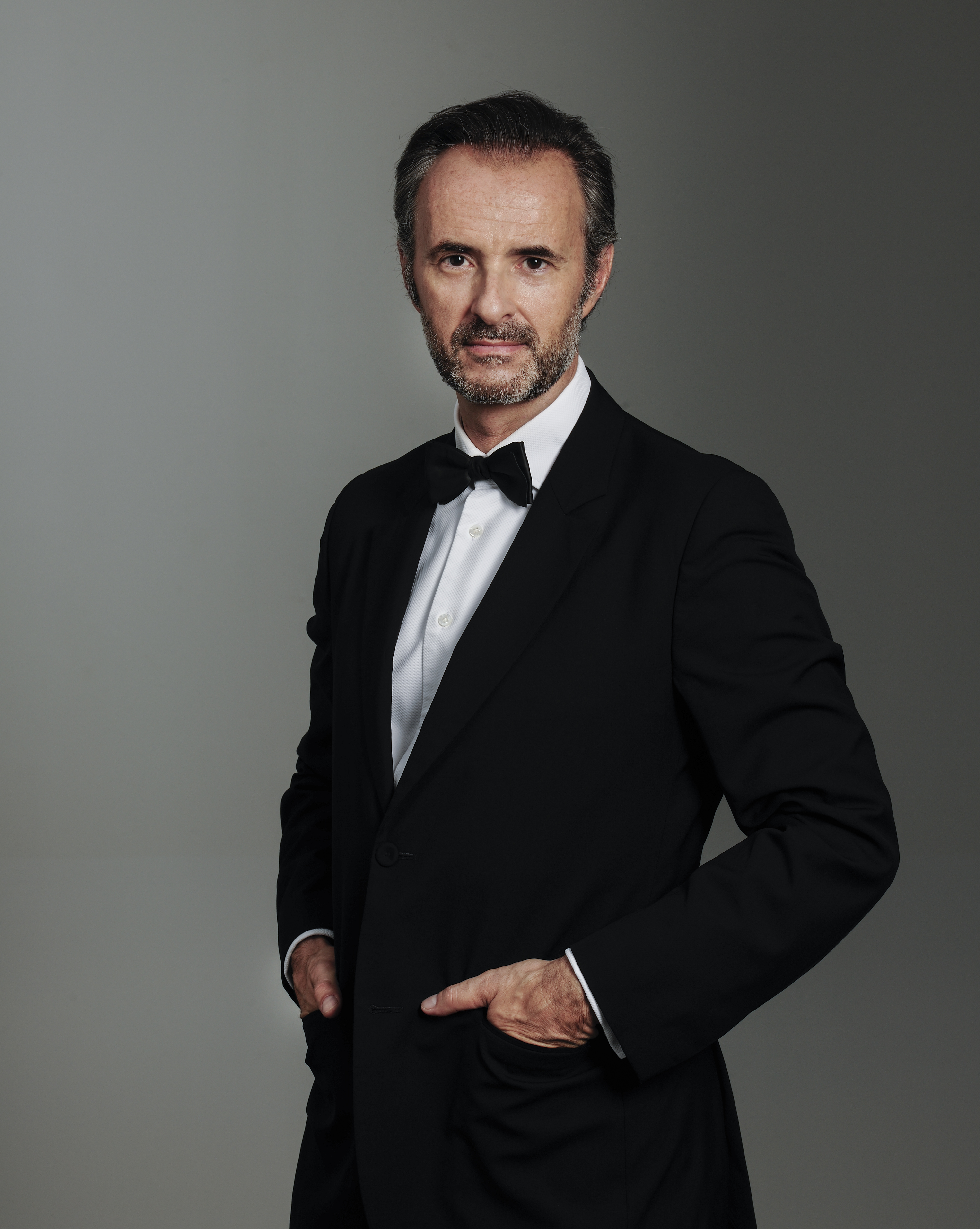 Born in Barcelona, David Giménez studied piano and composition at the Conservatori del Liceu in his hometown. Later on, he specialized in conducting at the Hochschulefür-Musik in Vienna with Karl Österreicher and at the Royal Academy of Music in London with Sir Colin Davis.

Since making his debut with the Hannover NDR Orchestra in 1994, he has appeared worldwide, leading the most prominent orchestras and soloists in venues like the Royal Albert Hall, Berlin Philharmonie, Salle Pleyel, Vienna Konzerthaus, Tokyo’s Suntory Hall, and at New York’s Carnegie Hall and Avery Fisher Hall. During his career, David Giménez has conducted orchestras such as the Vienna Philharmonic, the London Symphony, the Philharmonia, Münchner Philharmoniker, Orchestre de Paris and Filarmonica della Scala. He is currently Principal Guest Conductor of the Bucarest Philharmonic Orchestra and Laureate Conductor of the Orquestra Simfònica del Vallès in Barcelona.

This is why Maestro Giménez has regularly been on the jury of several competitions, like the Verdi singing competition in Parma, Operalia or the Reina Sofia competition for composition in Madrid.

In the operatic field, he recently opened the season of the Barcelona Opera House (Gran Teatre del Liceu) with a series of tribute concerts to Giuseppe Verdi and he was chosen to be the musical director for the new opera El Juez, composed by Christian Kolonovits, which had its world première in Bilbao and the Erl Festival in Austria. Maestro Giménez also made his debut at the new Mariinsky Theatre in St. Petersburg and Theater an der Wien with this opera.