You are at:Home»Projects&Tours»Helikon Opera Theatre 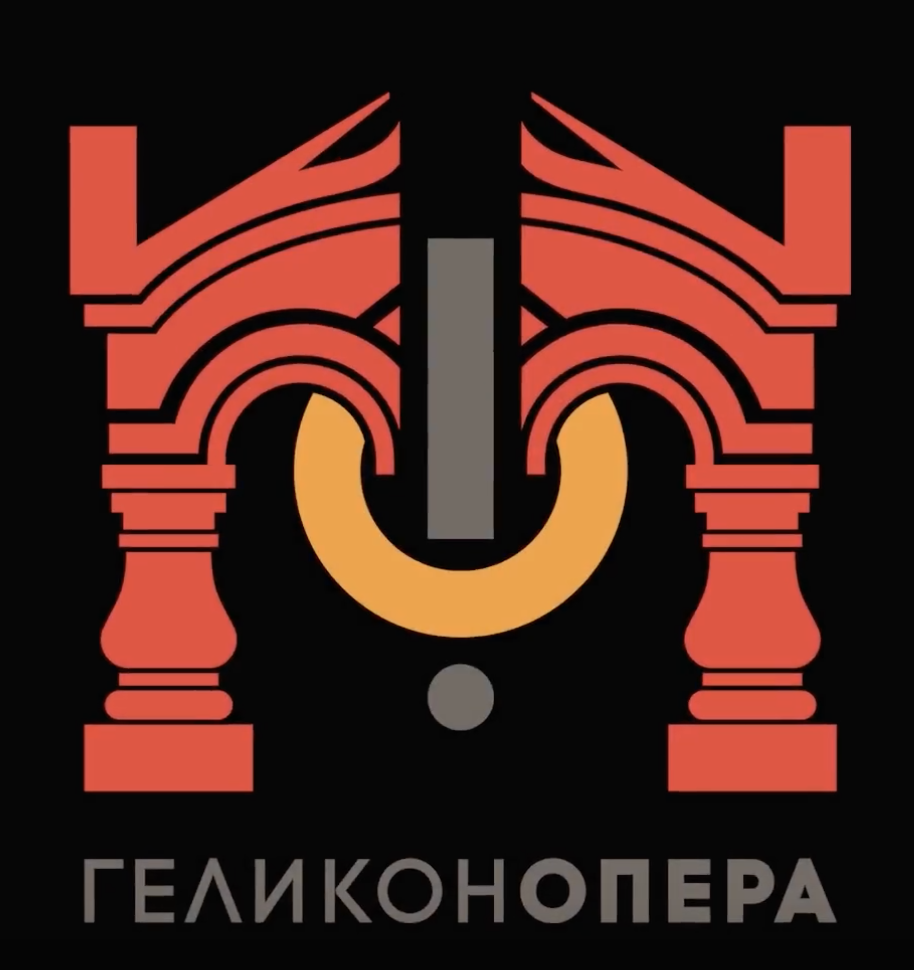 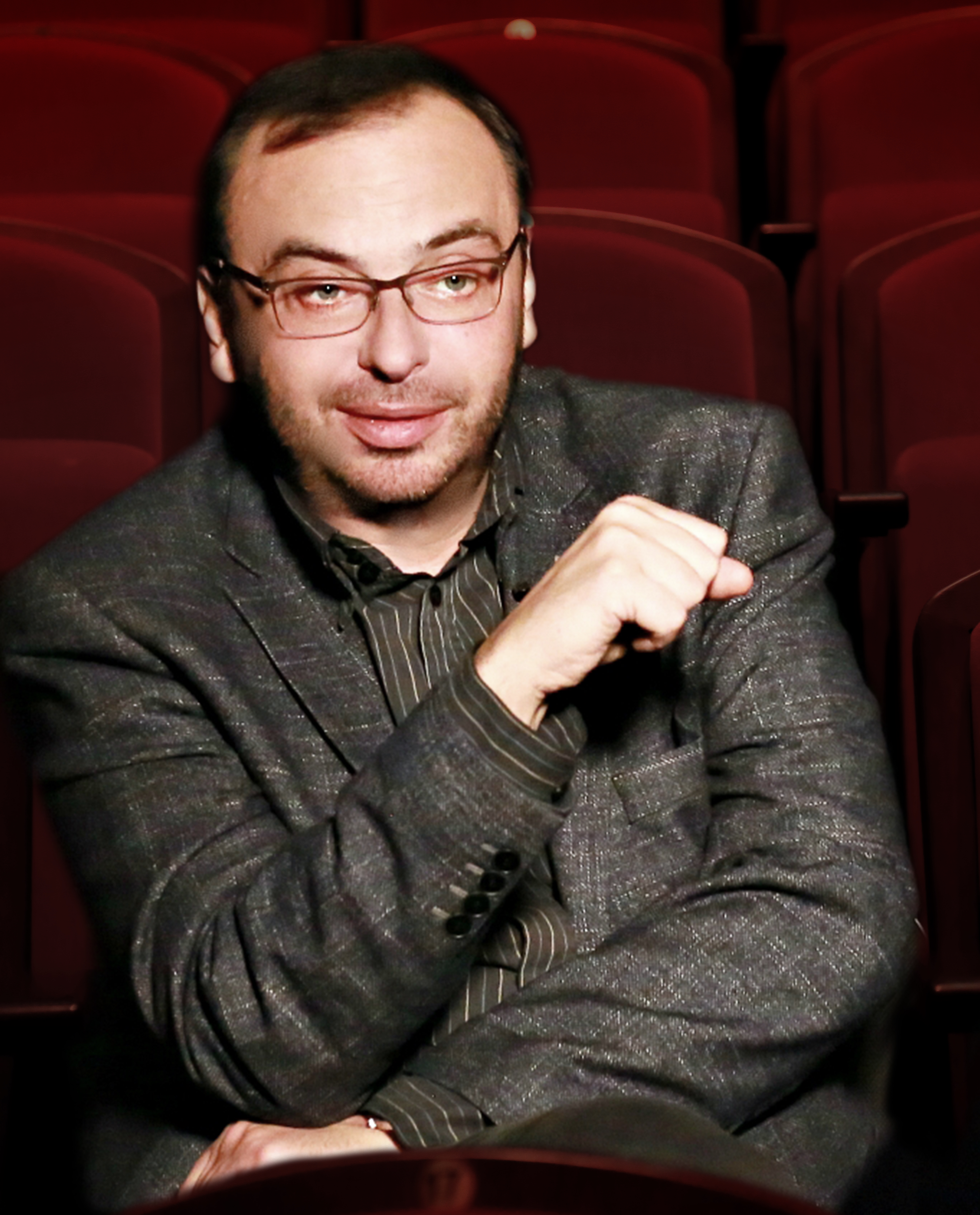 For a quarter of an entire century the word Helikon has been associated with one of the best theatre in the world, founded in Moscow on April 10th, 1990. Nowadays It is one of the most interesting and visited theatre of the Russian capital.

The staff of the Helikon Opera, initially consisting of seven enthusiasts, nowadays counts more than 500 employee. At the core of the artistic activities there is the soloists ensemble, as well as the symphonic orchestra and the choir: all of the artists involved use to appear on the most prestigious opera stages of the world.

Every season the Helikon Opera presents Its audience more than 200 performances. Today the theatre repertoire consists of more than 75 unique productions: Helikon Opera always tries to withdraw from “convenient”, worn out stage impersonations to surprise with novelty and audacity of conception, bright vocal and dramatic performance, taking care of the composer’s idea at the same time.

The Russian Theatre has won nine awards of “The Golden Mask” in various categories, prizes of the Moscow Opera Festival, the “Gvozd Sezona” (Nail of a Season) Awards of the Russian Union of Theatre Workers.

The theatre is popular not only in Russia, but also abroad thanks to Its collaboration with some of the most renowned musicians of the world. Among the most successful productions of the Theatre abroad we remember Die Fledermaus conducted by Mstislav Rostropovich; Aida as a part of the festival devoted to Giuseppe Verdi; Norma as the opening productiojn of the Santander Festival (Spain); Nabucco staged by Dmitry Bertman in Paris and Dijon (2004).

During the international tours Helikon Opera is welcomed not only by audiences but also by critics. Numerous reviews in respectable press such as Financial Times, Le Monde, The Independent, The Washington Post, Le Figaro and International Herald Tribune show an active participation of the theatre in the world musical process.

Dmitry Bertman - General Director, Artistic Director and Founder of Helikon Opera Theatre was born in Moscow, graduated from the Russian Academy of Theatre Arts with a specialization in “Musical Theatre Stage Director” (training course of Professor G. Ansimov). Bertman is the People’s Artist of the Russian Federation (2005), three times winner of “Zolotaya Maska (Golden Mask)” National Theatre Award (1998, 1999, 2001), thrice winner of the Union of Theatre Workers’ Award “Gvozd Sezona” (2003, 2004, 2005), winner of Stanislavsky Prize (2005), Moscow City Government Prize (2007), State Prize of Estonia and the Prize of the Estonian Theatre Union (2008). He has been awarded the Order of Friendship, the Order of Academic Palms (Officer), the Maltese Cross, the Sovereign Military Order of Malta, and the Order of the Cross of Terra Mariana. 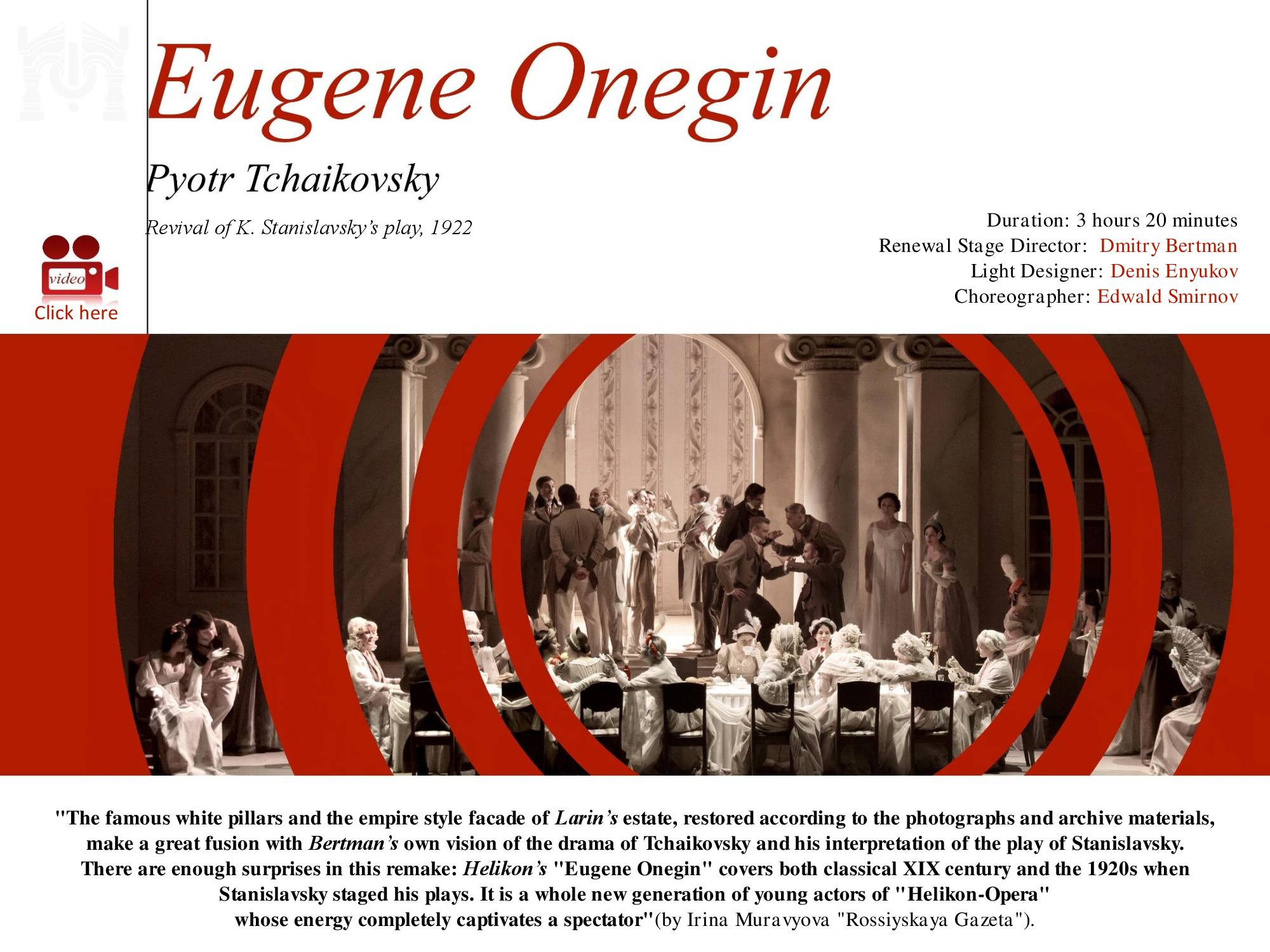 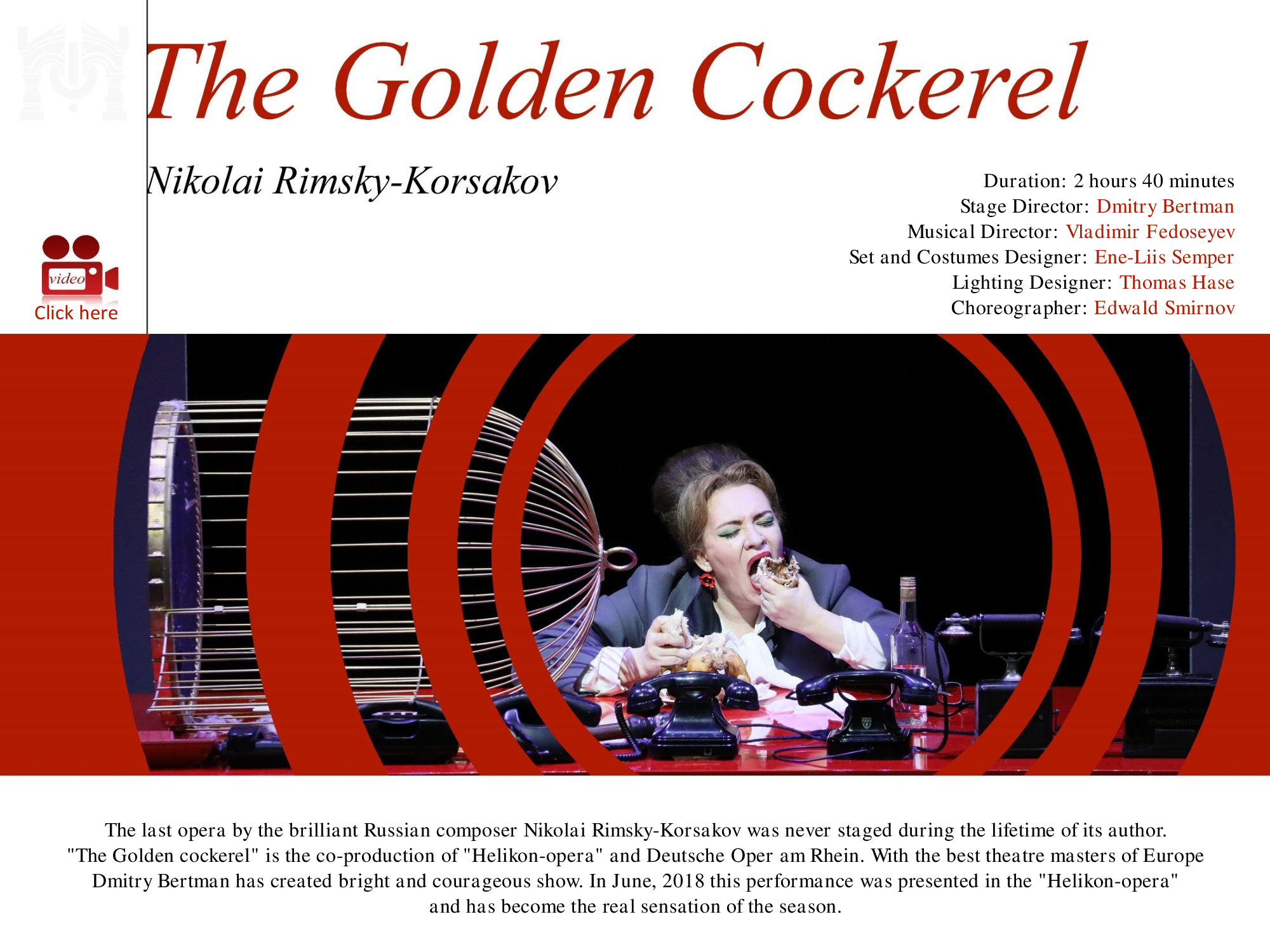 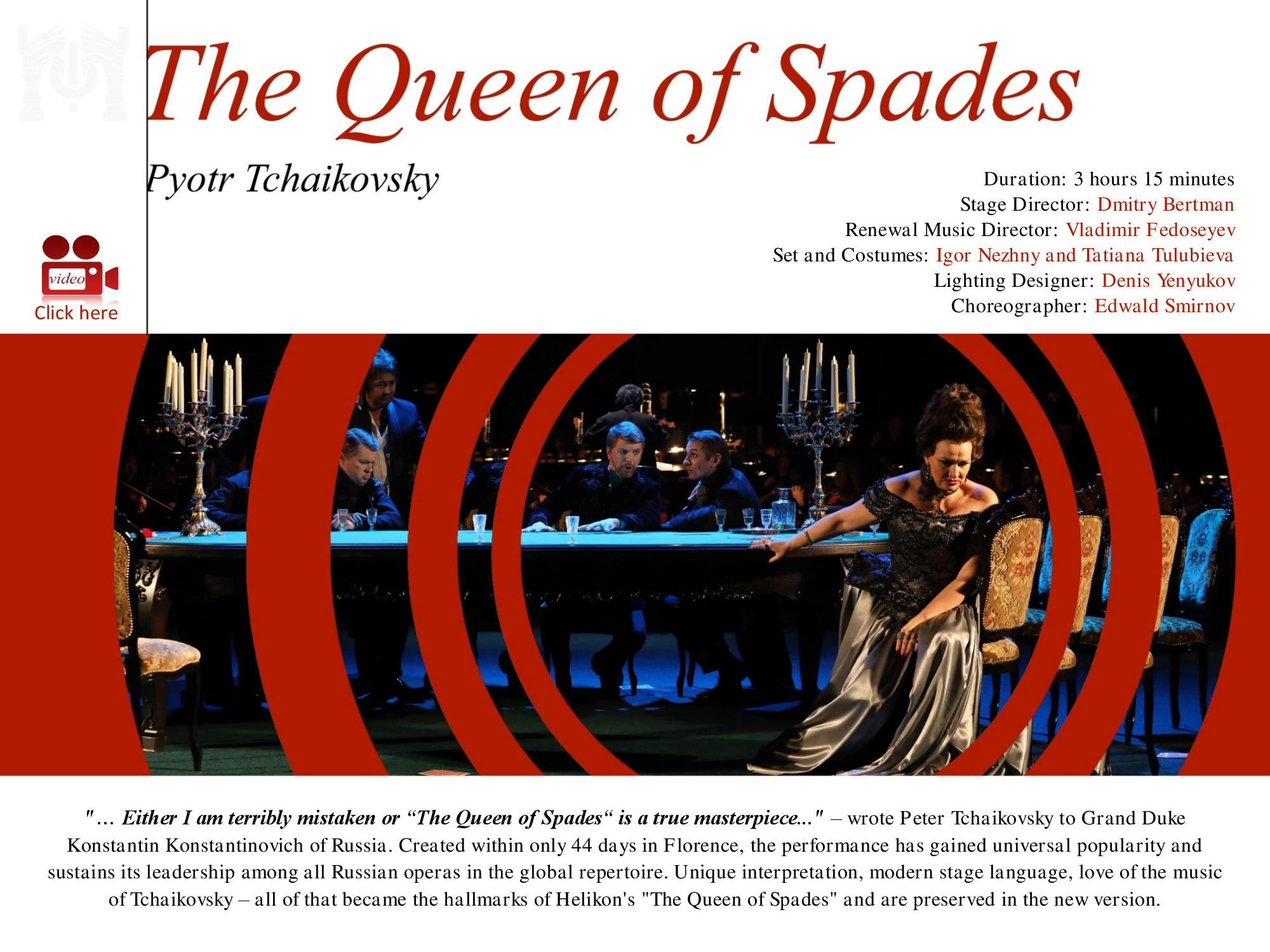 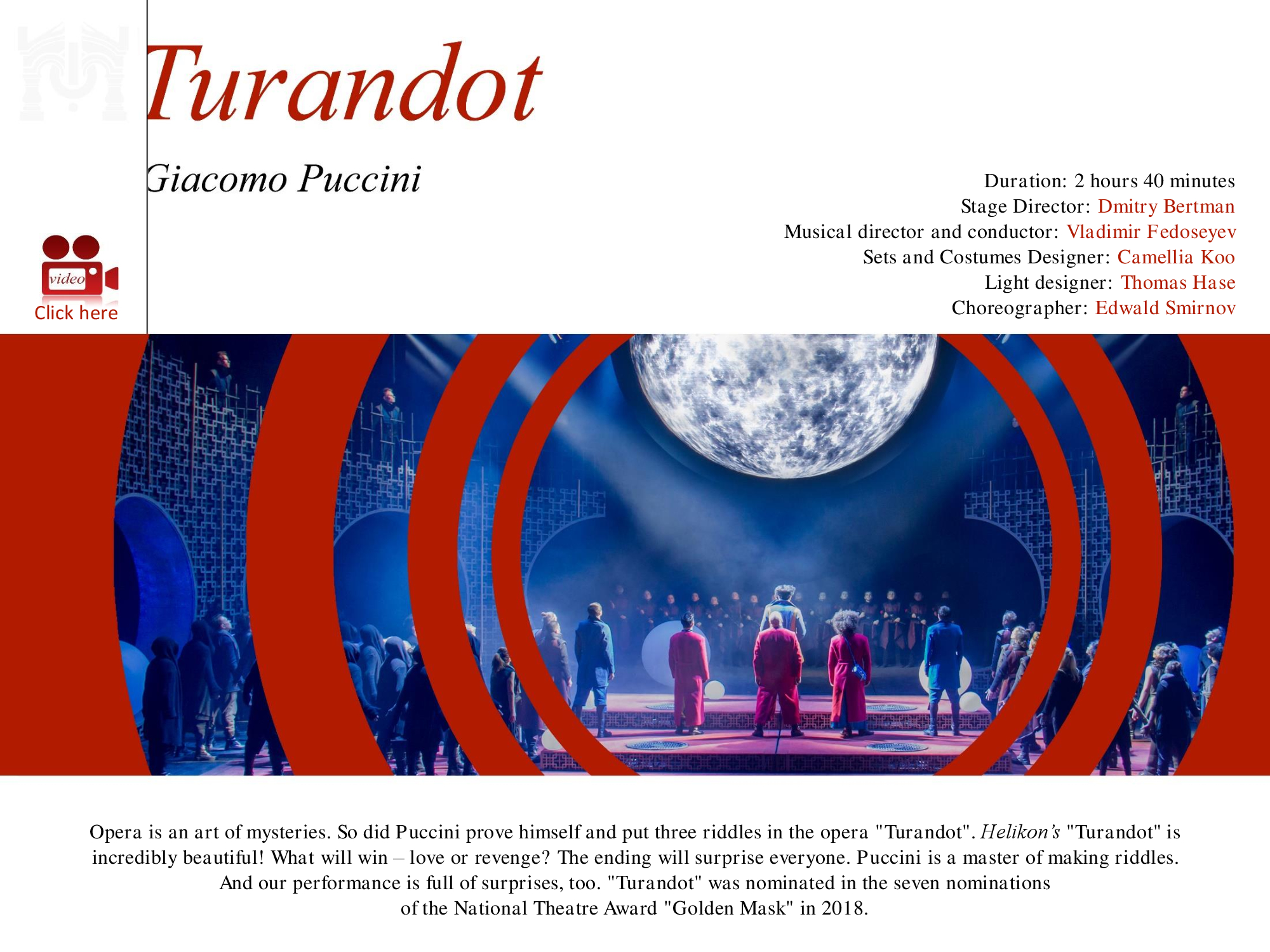 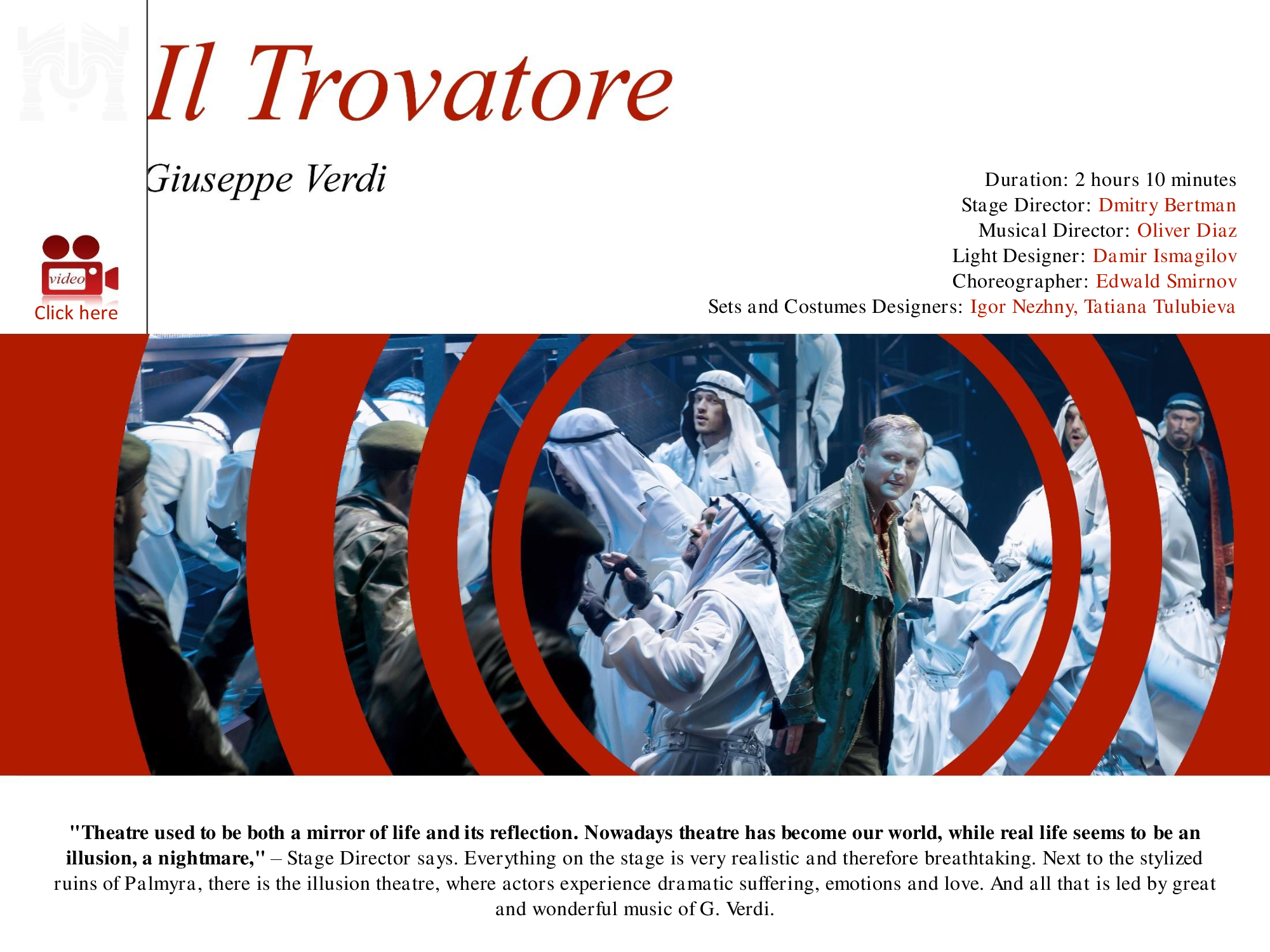 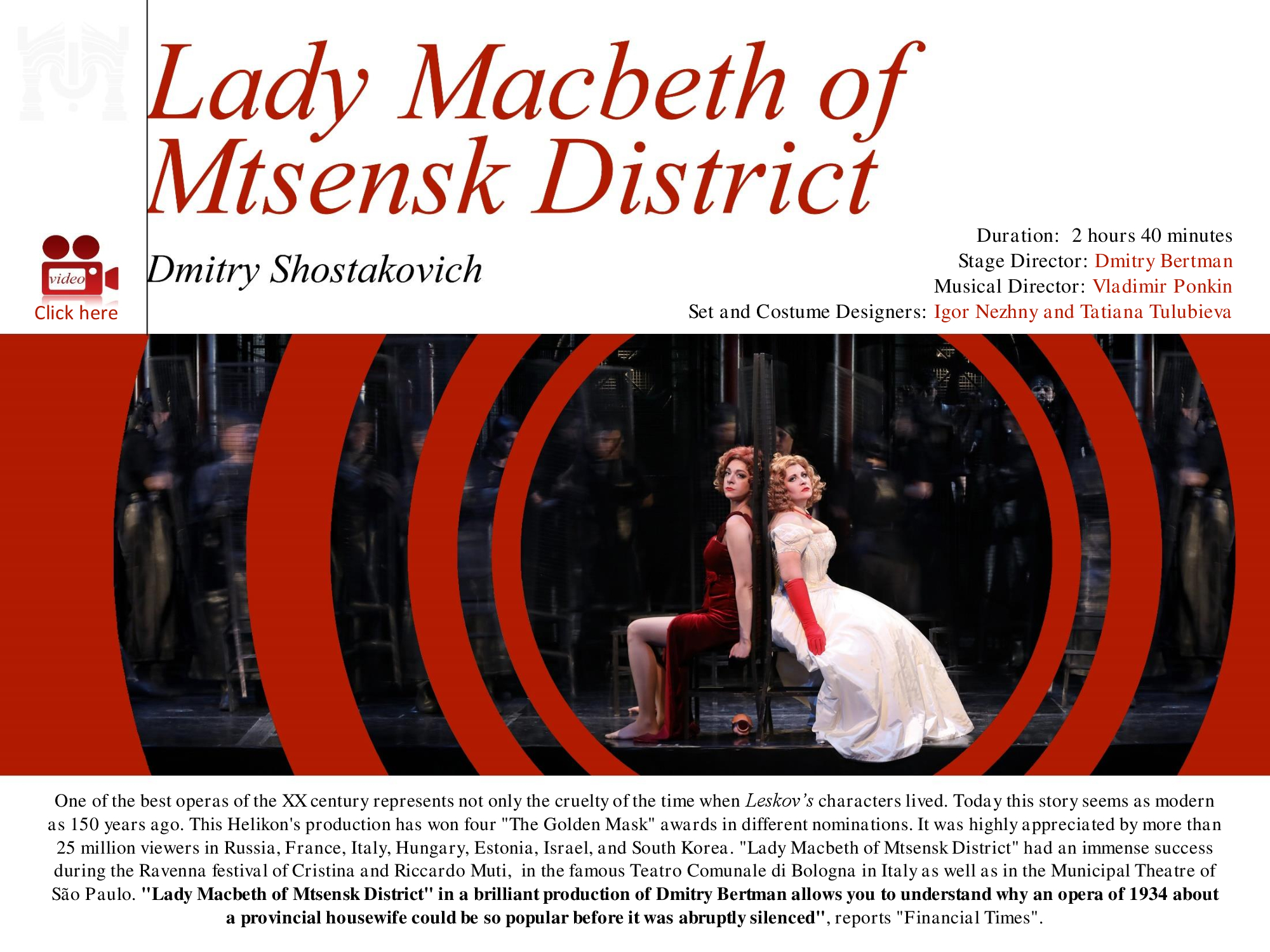 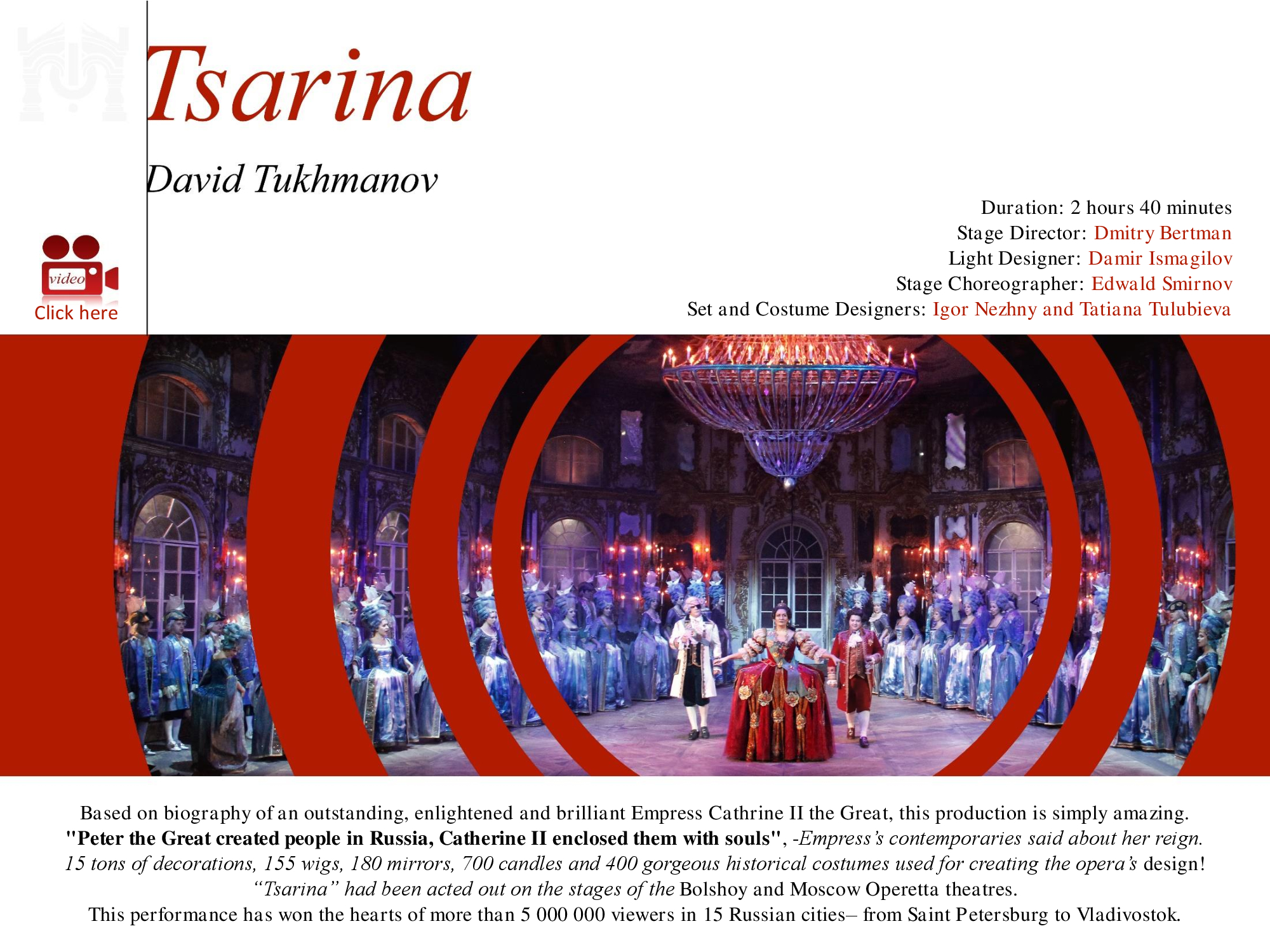 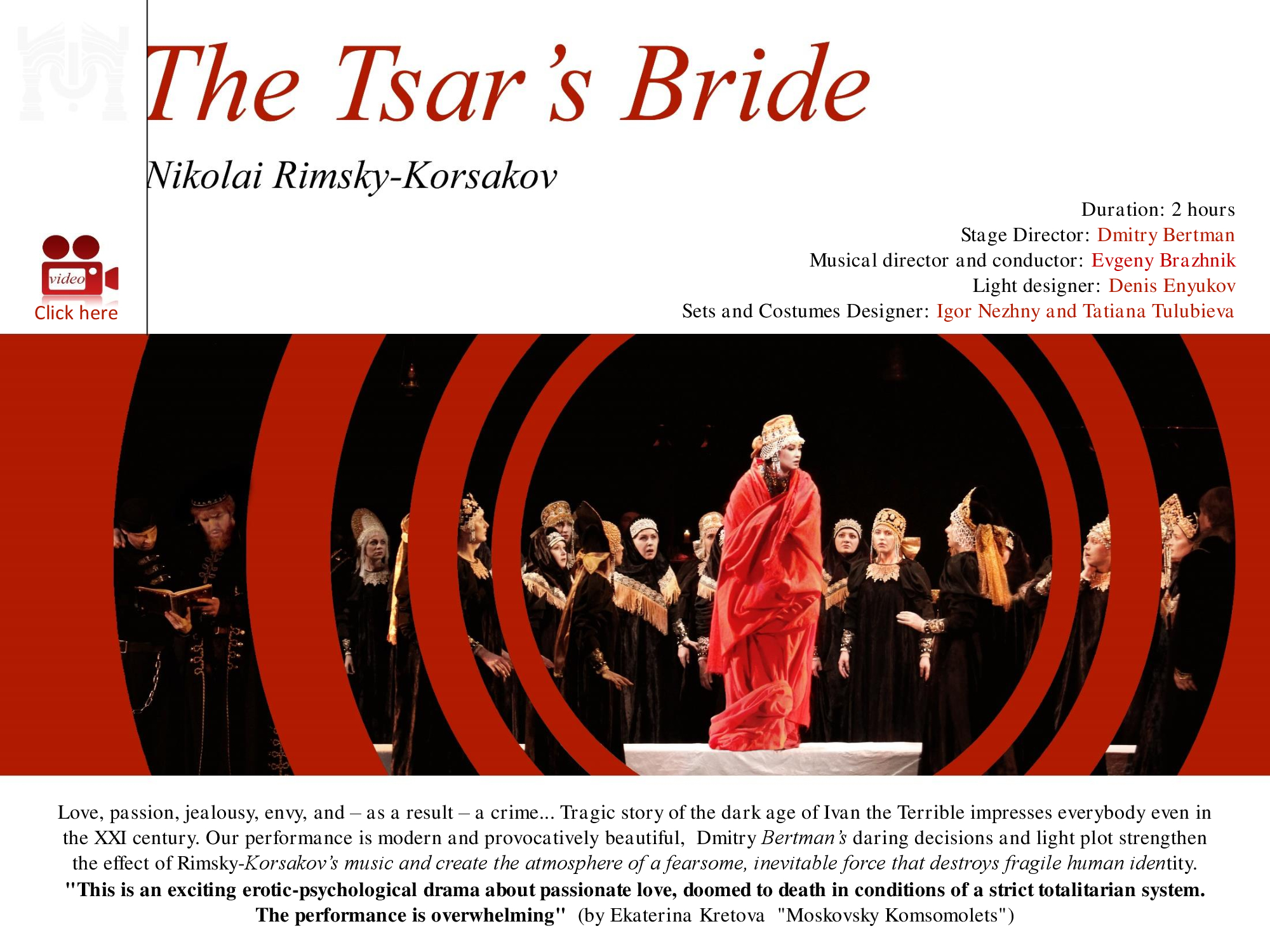