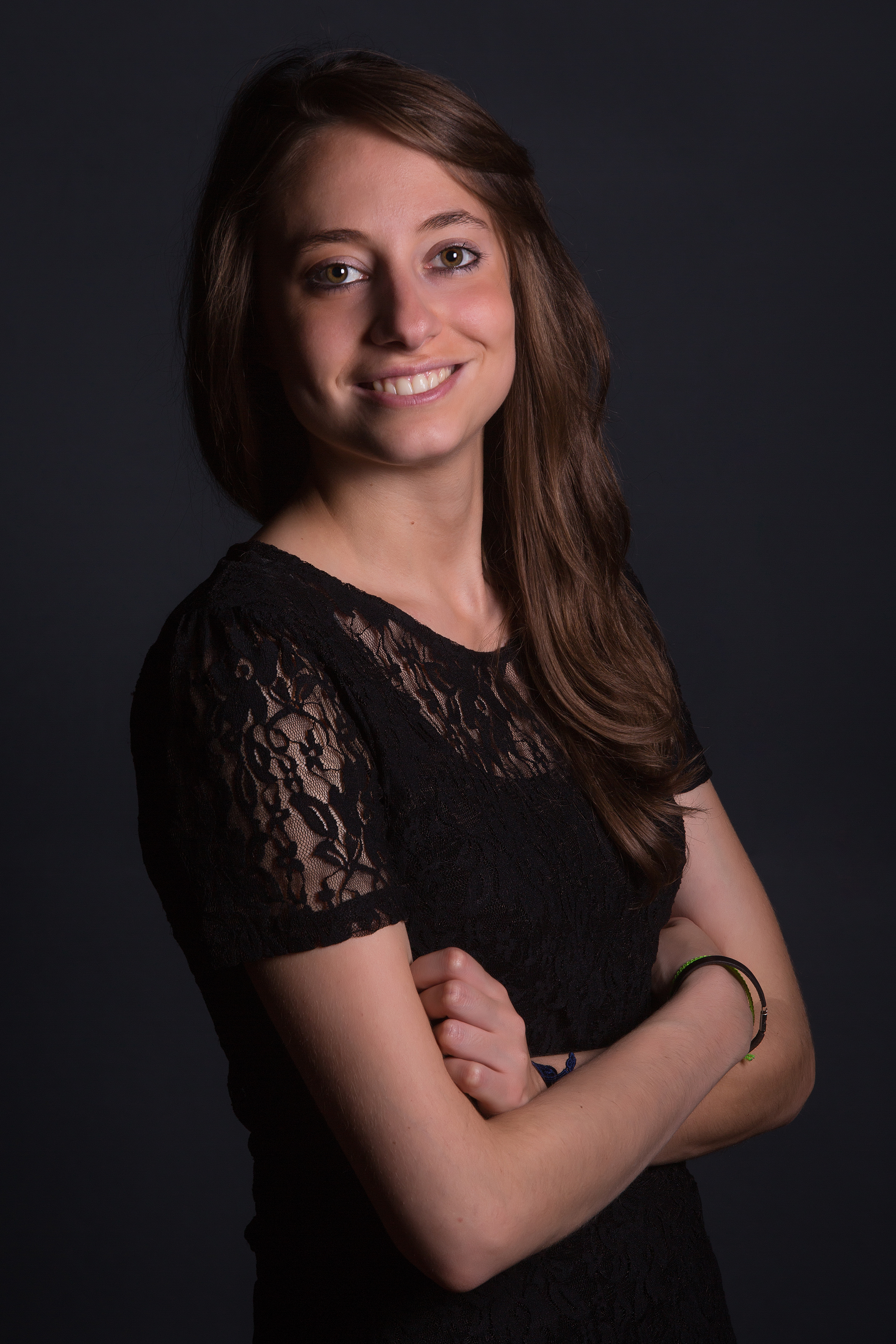 Olga has begun her managing career after graduating in violin performance at the Giuseppe Verdi Conservatory of Music. After the academic path she has been studying at first in Lugano with Hana Kotkova and in Milan with Francesco De Angelis, then with Anton Sorokow and Dmitri Chiclov. As violinist she has played for many years in local orchestras and she has been really active in chamber music: particularly relevant are her debuts at the Rachmaninov Concert Hall of the Moscow Cajkovskij Conservatory of Music and at the Auditorium Giorgio Gaber in Milan for La Società dei Concerti.

Just while she was concluding her musical studies she has been involved in leading a new young cultural project in Como: the Orchestra Antonio Vivaldi. Chosen to be part of the Board of Directors by her fellow creators of the project Lorenzo Passerini and Piergiorgio Ratti, in 2013 she has established herself as the Production Manager, leading more than forty productions each concert season until 2018.

The great passion which has come out from this experience, has then brought her to attend the Master in Performing Arts Management held by the Accademia of Teatro alla Scala in Milan where she has graduated in 2016. During this experience she had the chance to work as an intern inside the Artistic Direction of Teatro alla Scala, assisting the casting manager Tony Gradsack. Furthermore, in these six months period she has collaborated with some of the most world-renowned artists such as Diana Damrau, Markus Verba, Marianne Crebassa, Myung Whun Chung, Adam Fisher, Riccardo Muti, Peter Stein and Kirill Petrenko.

From 2017 she has been working for the London-based company Only Stage as Manager for Artists, Tours and Projects collaborating with some of the greatest artists of our times, including Stefano Bollani, Lera Auerbach, Maxim Rysanov, Gabriel Prokofiev, Fiorenza Cedolins and Nicola Piovani. In 2018 the journey with the Orchestra Antonio Vivaldi ended and from that moment she has become the Financial Manager of Milano Classica s.c.ar.l.