You are at:Home»News»Jan 14th-16th, 2022 | Maxim Rysanov will be playing Prokofiev’s Viola Concerto at Opernhaus Bonn 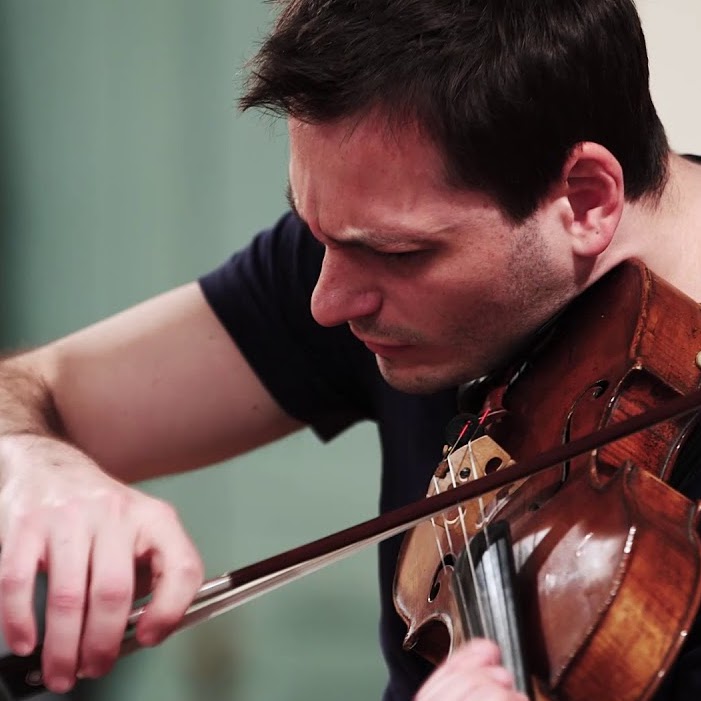 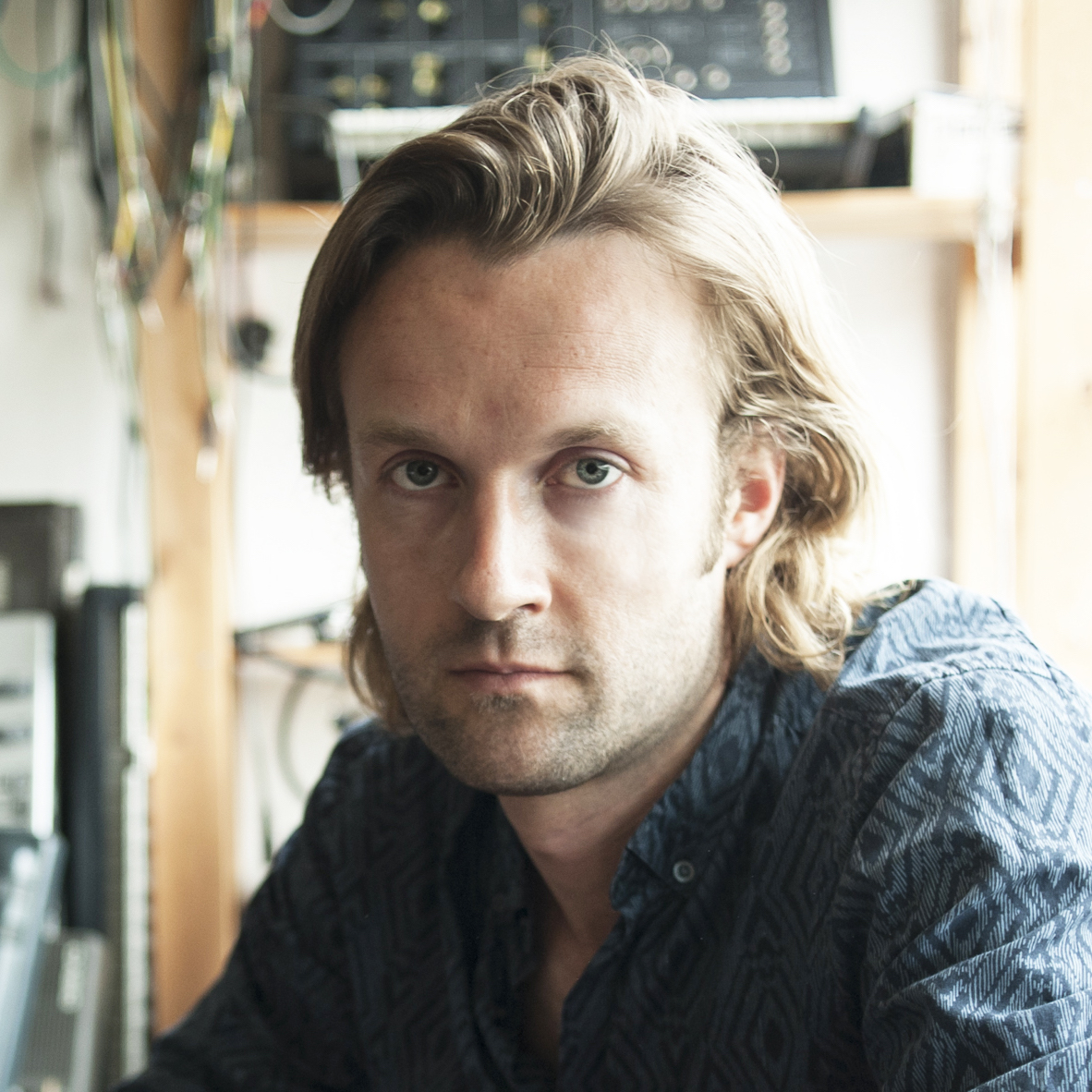 Maxim Rysanov viola and conductor
Gabriel Prokofiev composer
Beethoven Orchester Bonn
Beethoven Orchestre Bonn met Gabriel Prokofiev several times in Bonn in recent years. First in one of the first chamber concerts from the Beethoven Orchester Bonn in the Beethoven House: a string quartet under high tension. The awareness of rhythm, perhaps inherited from grandfather - but otherwise a completely new way! Then at the Beethovenfest, a year later: Prokofiev's highly complex remix of Beethoven's 9th Symphony. Great fusion, with orchestra and electronics - Beethoven revisited, but played according to the rules of the 21st century. We began to delve into Prokofiev: born and raised in London, a wanderer between worlds. DJ and producer, at home with hip-hop and classical music. When the young Russian violist Maxim Rysanov was in Bonn in December 2018 at a concert on the First World War with Ben Becker, he told that Prokofiev would like to write a viola concerto for him. We were on fire from the start. And when the question arose last season of how we wanted to end our Beethoven Pur series in the Telekom headquarters, it was relatively quickly clear to us that instead of a "too small version" of the Ninth Prokofievs Remix should be on the program. The Orchestra manage to bring Gabriel Prokofiev to Bonn twice within a year: in April 2021 for his remix and in January 2022 for the world premiere of his viola concerto! Concerts with retrospect and foresight, with traditions and the break with them, for lovers and clubbers!
LEARN MORE