You are at:Home»ESCLUDIdaNEWS»SUMI JO soprano 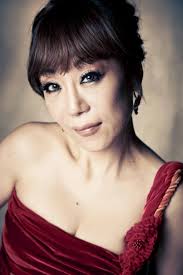 Praised for the remarkable agility, precision and warmth of her voice and her outstanding musicianship, Sumi Jo has established herself as one of her generation’s most sought-after sopranos. She studied in her native country before moving to Italy, where she began her path at the Conservatory of the Accademia di Santa Cecilia in Rome where she graduated with the highest honours.

Starting with her role debut as Violetta in La Traviata in 2007, she went on to perform in an incredible number of opera productions including: I Puritani, Fra Diavolo, La Fille du Regiment, Il Barbiere di Siviglia, Romeo and Juliet, Il Turco in Italia, Lucia di Lammermoor, Rigoletto, Les Contes d’Hoffmann, Un Ballo in maschera and many others. Other operas in her huge repertoire include: Don Pasquale, Elisabetta, Regina d’Inghilterra, Ariadne auf Naxos, Der Rosenkavalier, Arabella, Le convenienze ed inconvenienze Teatrali and Manon Leascaut. New more recent engagements have seen her performing in Lakme, Dinorah and I Capuleti ed i Montecchi. In her career, she has collaborated with world renowned opera singers including: Jonas Kaufmann, Renee Fleming, Dmitri Hvorostovsky and José Carreras, and with conductors like Georg Solti and Herbert von Karajan.

Sumi Jo performances are constantly demanded in special events all over the world including: the World Cup, the 2011 Winter Asian Games Opening Stage in Astana and Almaty in Kazakhstan, the IAAF World Championships Daegu 2011 Opening Shows, the Winter Olympic Games and the Incheon Asian Games. She has also enchanted the public with her crossover stages in many places starting with her first Broadway Songs concert in Carnegie Hall. Furthermore, she has appeared in “Youth”, the famous movie by Paolo Sorrentino and the piece titled “Simple Song #3” has received nominations at Golden Globe Awards, as well as the Critics‘ Choice Awards and the Academy Awards.

Sumi Jo has recorded the Grammy Award winning Die Frau ohne Schatten with Sir Georg Solti for London/Decca and Un Ballo in Maschera for Deutsche Grammophon with Herbert von Karajan. After signing an exclusivity contract with Universal Music she recorded the album “Missing You” (at its 5th Platinum Album), then the albums “Ich liebe dich” and “Libera”.

She was elected “Artist for Peace” for UNESCO in 2003 and received “The Puccini Award”.

I Capuleti e i Montecchi 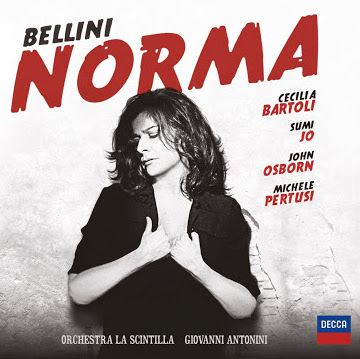 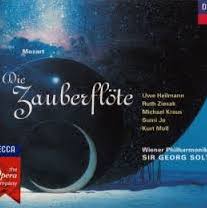 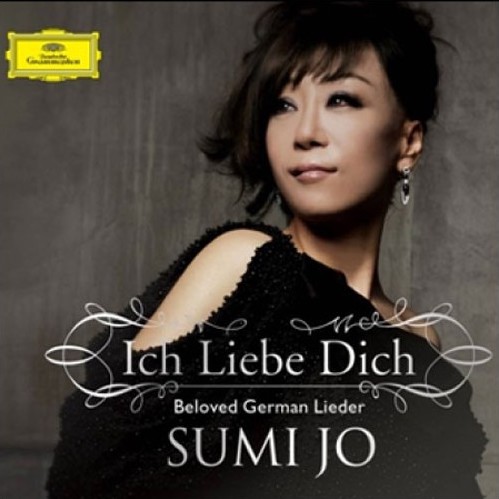 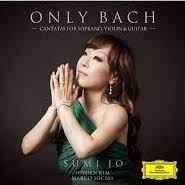 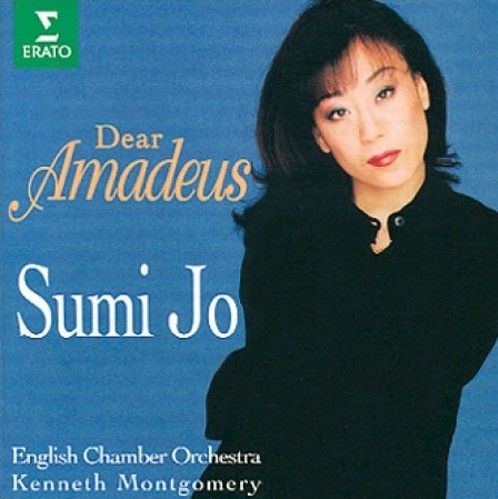 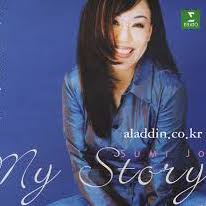