You are at:Home»News»June 23, 2022 | An evening with Maxim Rysanov, Gabriel Prokofiev and BBC NOW 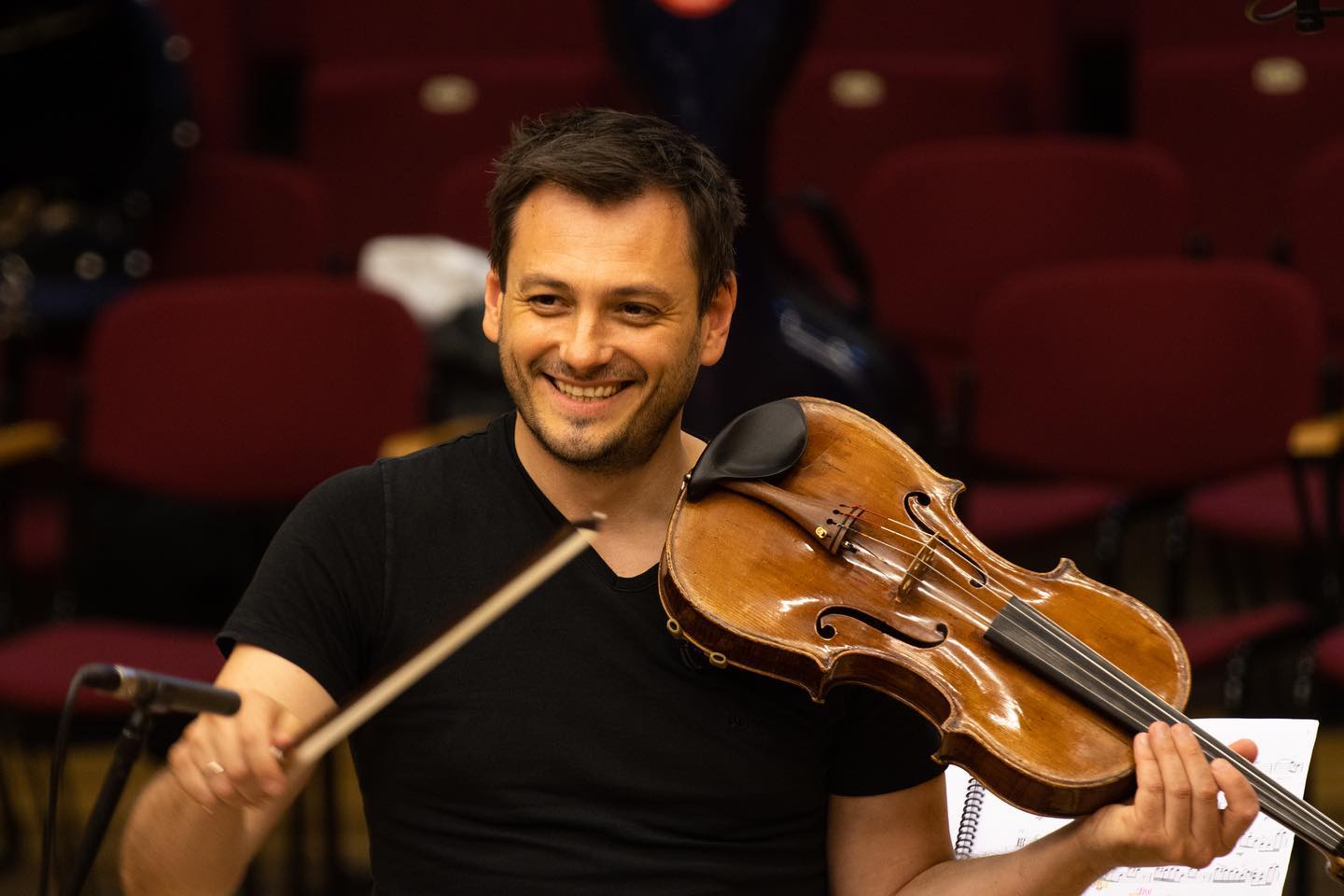 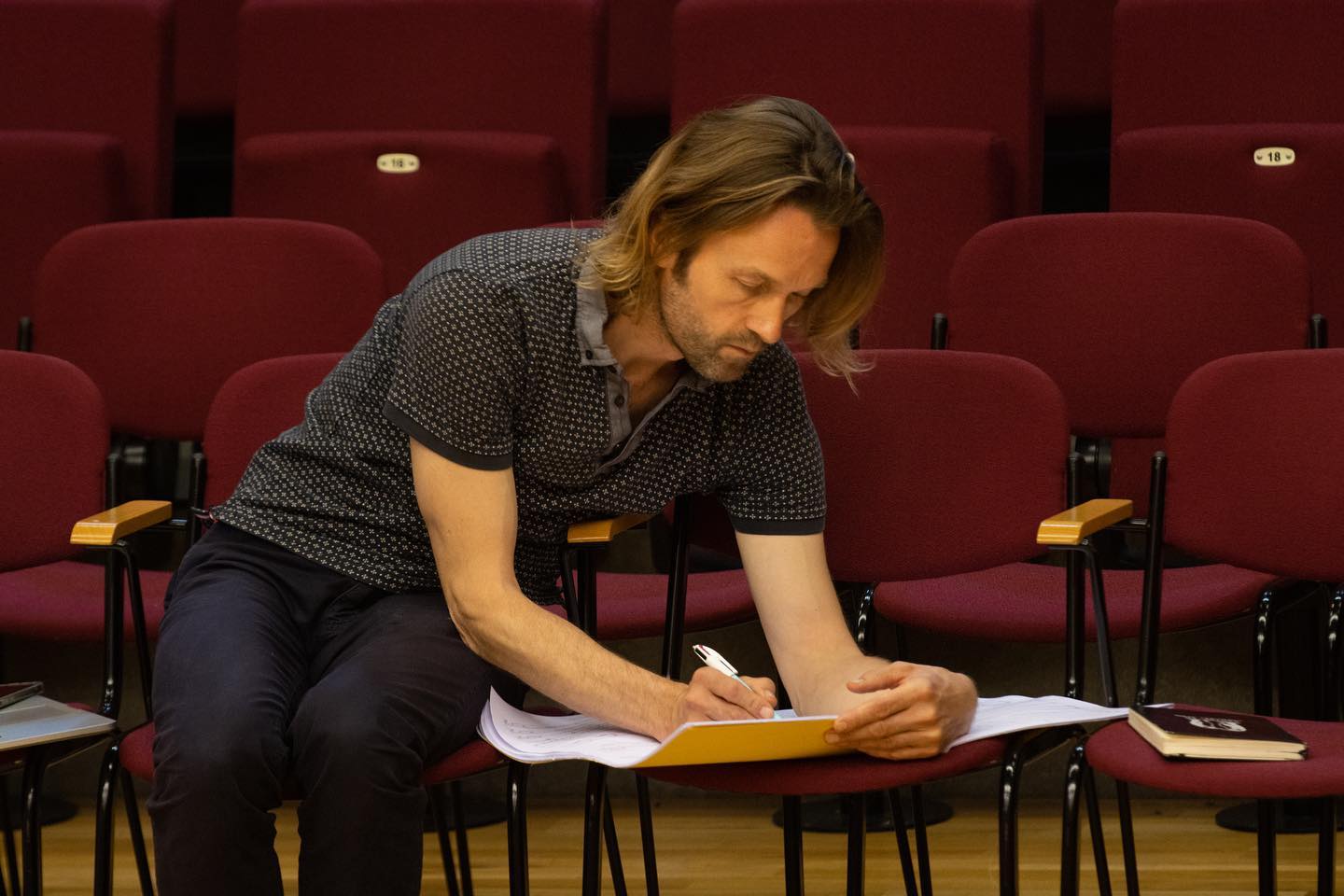 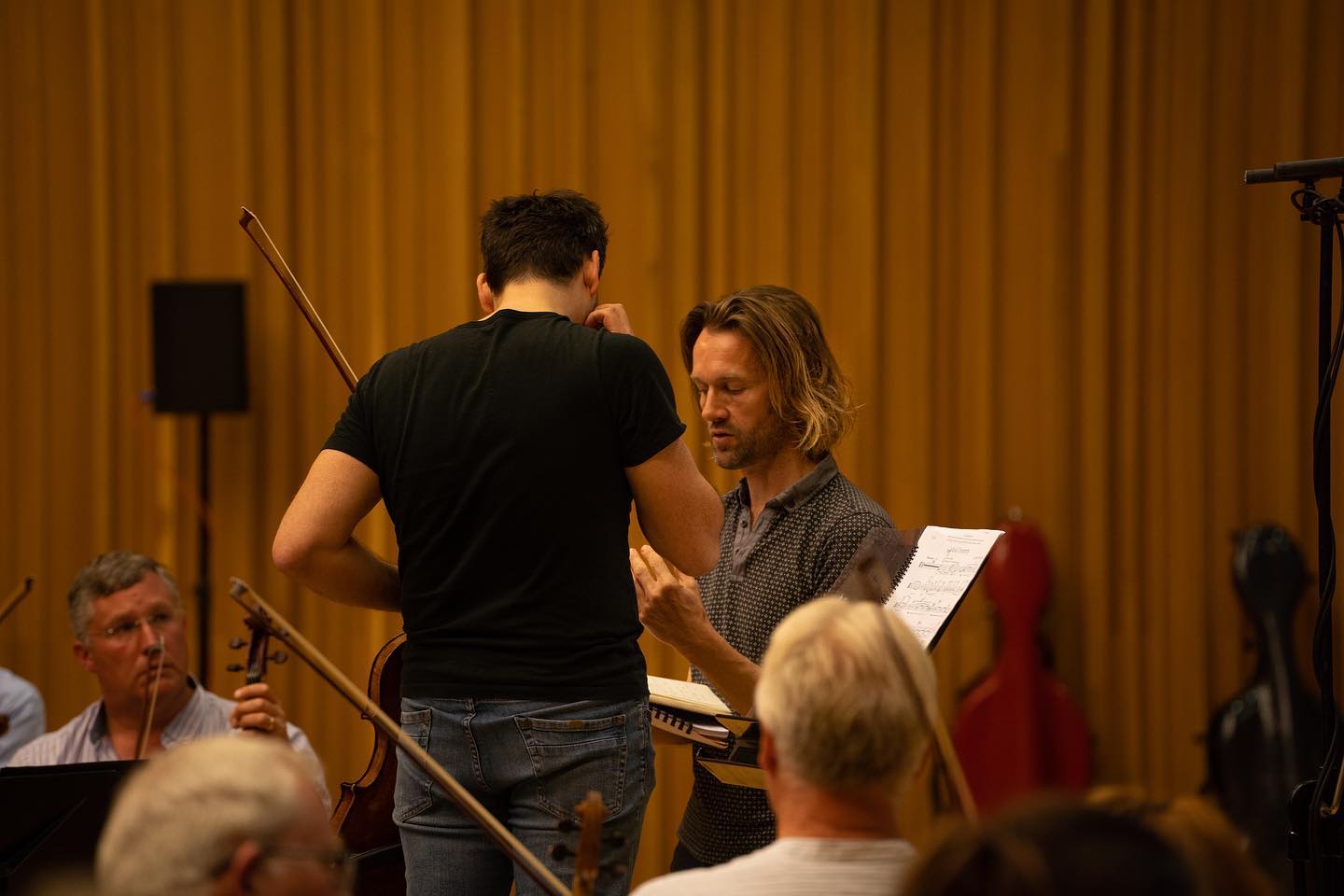 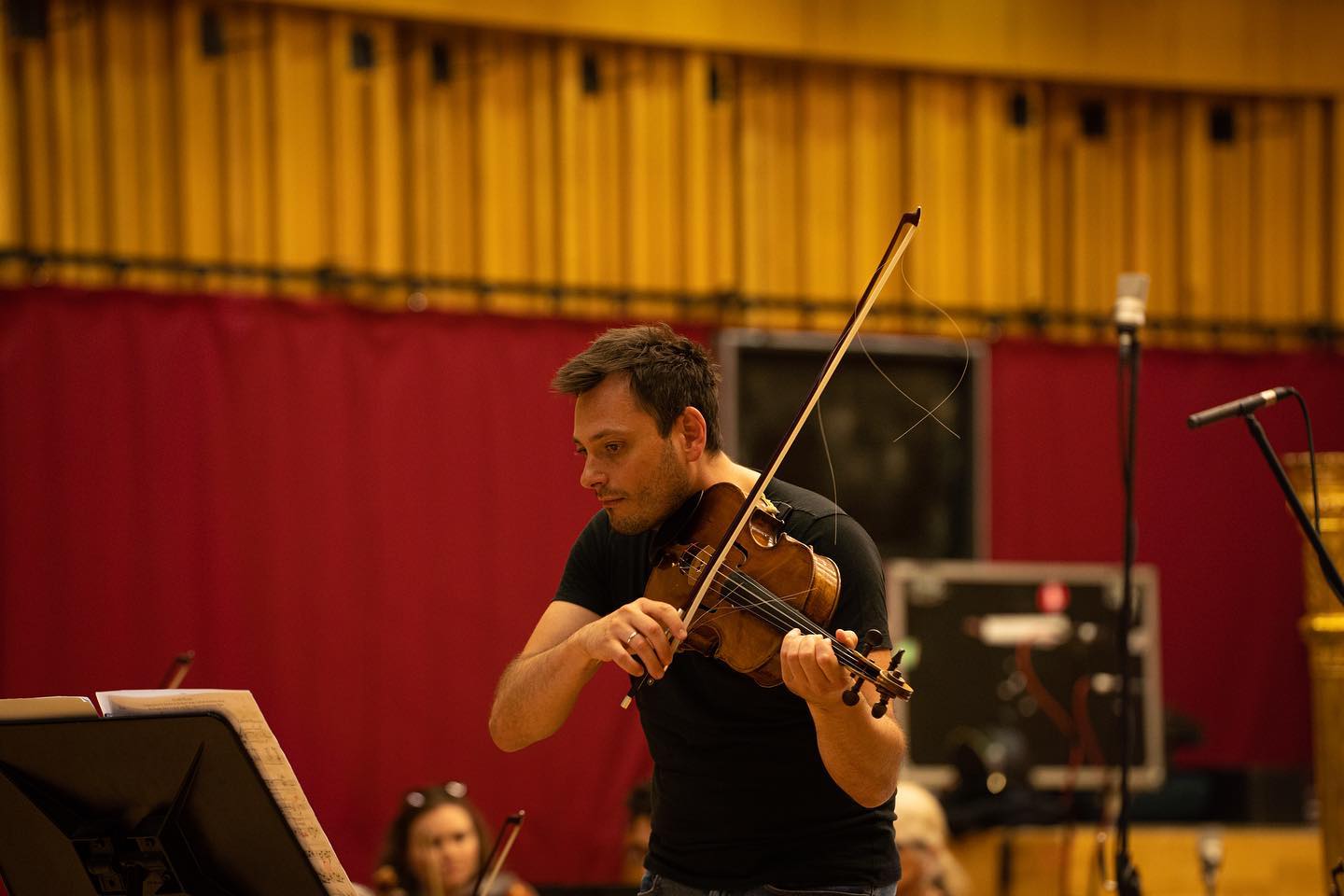 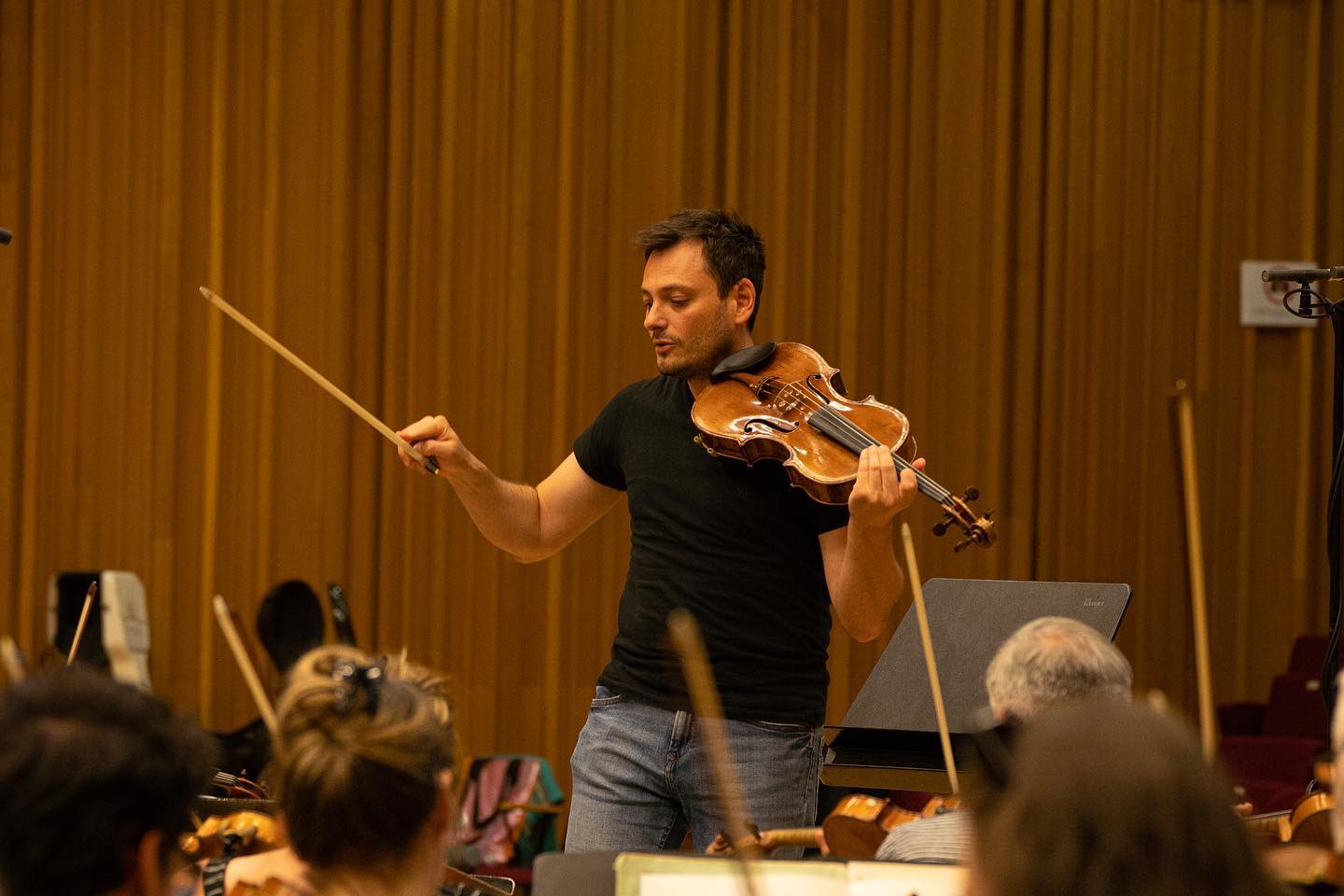 An evening with Maxim Rysanov and BBC NOW

Amongst the most popular of all Sergei Prokofiev’s works, the exhilarating Classical Symphony, needs little introduction. Although short, this much-loved work is an explosive demonstration of the modest forces of a ‘classical orchestra’ and is a popular choice with listeners around the globe. Perhaps less well-known is British composer Gabriel Prokofiev, whose Viola concerto receives its UK premiere tonight.

Tchaikovsky’s most trusted friend, Sergei Taneyev, was also a master composer in his own right, but his work is relatively unknown by comparison. His Fourth Symphony, dedicated to Glazunov, is an exemplary display of his mastery of counterpoint, noble style and marvellous skill in developing his musical ideas. From its lyricism, majesty and optimism, to its energetic playfulness, monumental heroism and scintillating orchestral colours, this masterpiece is the perfect finale to any concert.

Ukrainian-British conductor and violist Maxim Rysanov takes centre stage as both conductor and soloist alongside BBC NOW for what promises to be quite the occasion.