You are at:Home»ESCLUDIdaNEWS»JUNE-SUNG PARK conductor 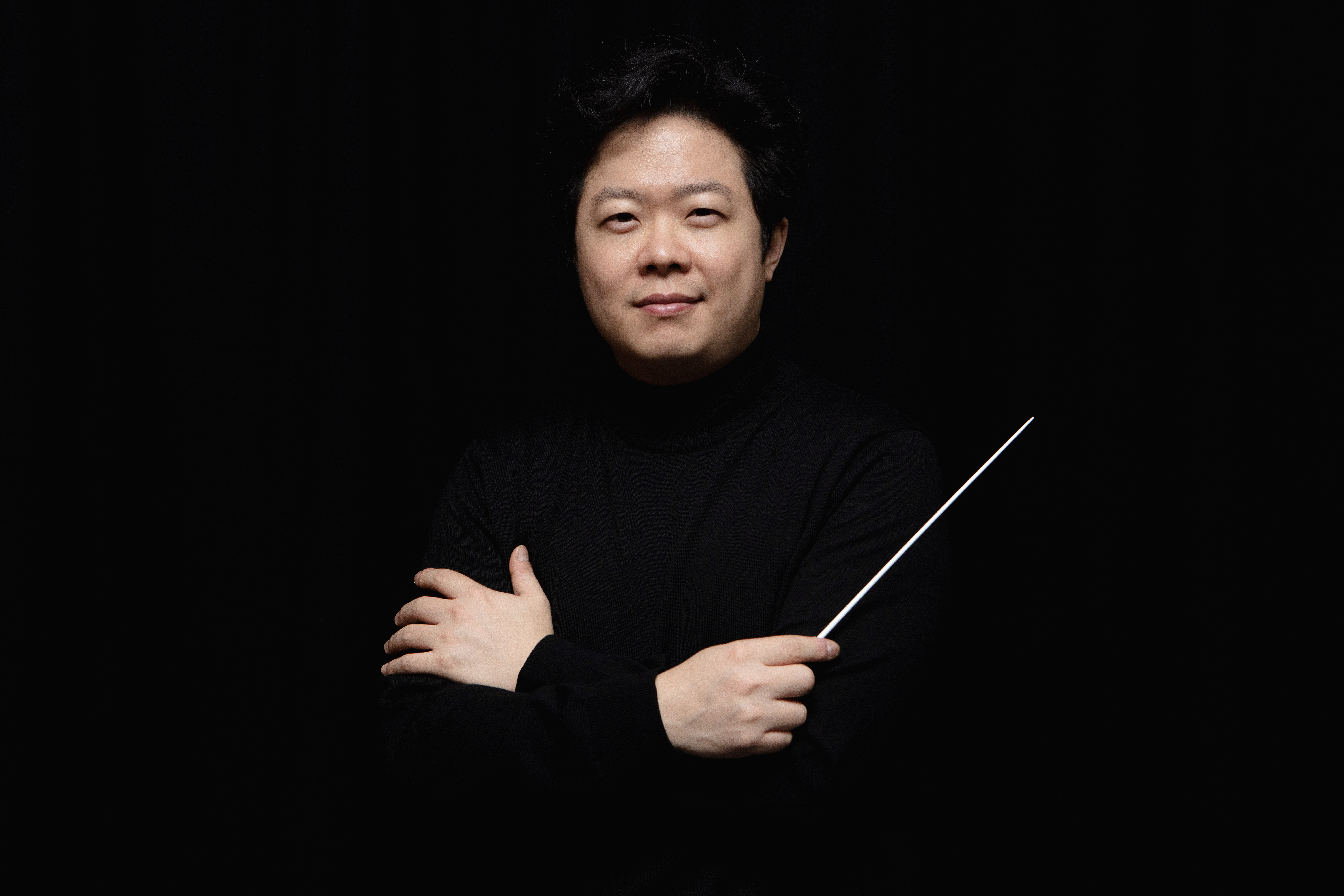 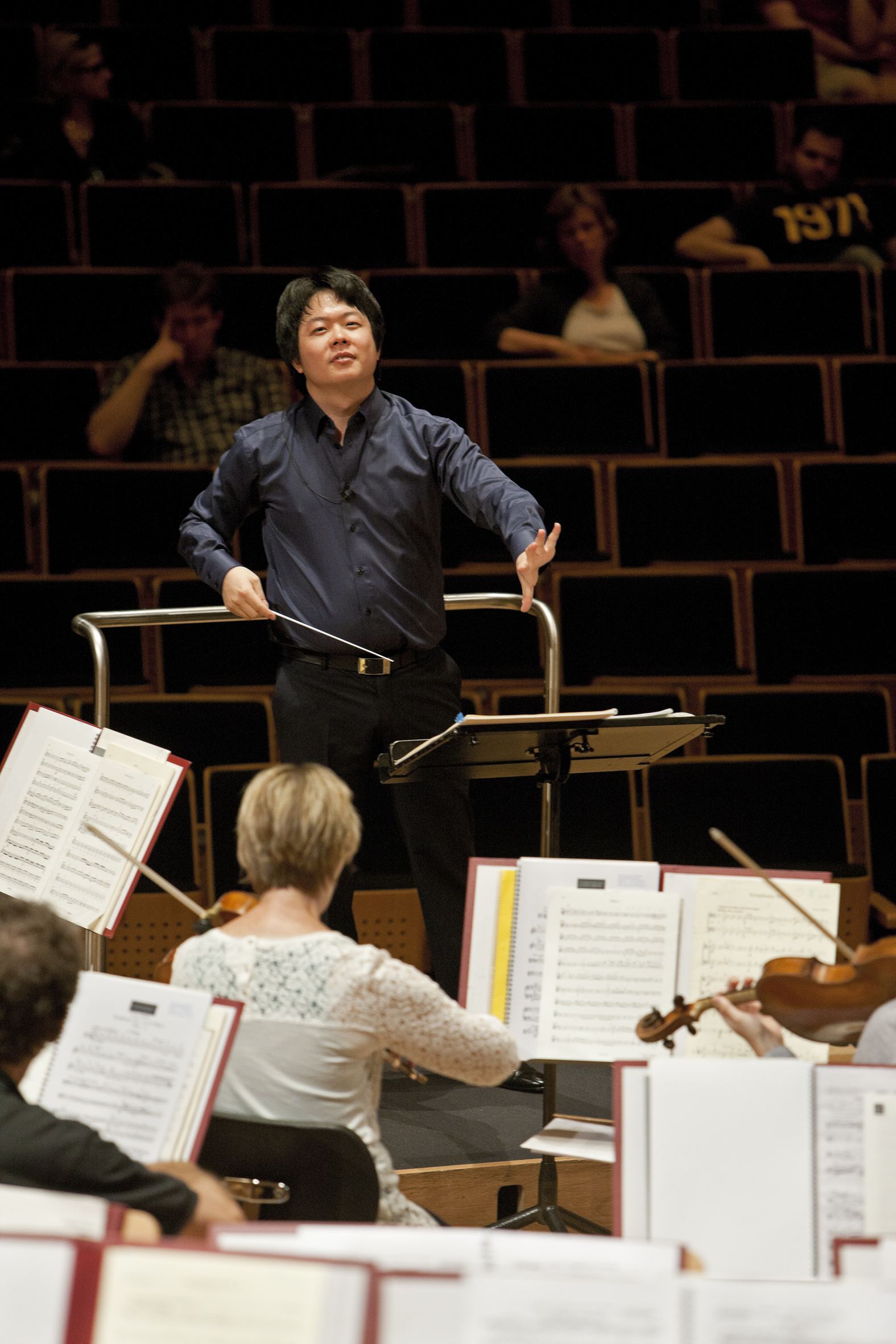 June-Sung Park, born in Seoul, South Korea, is internationally recognized as one of the most promising conductors of his generation. He recently won first prize in the 2020 Arthur Nikisch conducting competition. He also won first prize of the Aram Khachaturian International Conducting Competition 2016 in addition to three special prizes: Orchestra Award, Interpretation Prize and Concert with Kaunas City Symphony Orchestra in this same competition. He was the prize winner of the 6th International Conducting Competition Jeunesses Musicales Bucharest in 2015. In South Korea, June-Sung Park was selected as one of 6 promising young conductors for Myung-Whun Chung’s masterclass with the Seoul Philharmonic Orchestra.

From 2017 until 2019 June-Sung was Assistant Conductor to Thomas Dausgaard at BBC Scottish Symphony Orchestra and the Leverhulme Conducting Fellow at the Royal Conservatoire of Scotland. He assisted Thomas Dausgaard at the BBC Proms and the Edinburgh International Festival. As Assistant Conductor, he has worked on a variety of projects, such as the productions of Ludwig van Beethoven’s Fidelio with Expat Philharmonic Orchestra and of Giuseppe Verdi’s Requiem with Norddeutsche Philharmonie Rostock and a recording of Richard Wagner’s Tristan & Isolde with Brandenburgisches Staatsorchester Frankfurt in Germany. In summer 2019 he worked as Assistant Conductor at Grange Park Opera in England. He also assisted with the Daegu International Opera Festival 2014 in South Korea.

He conducted BBC Scottish Symphony Orchestra and BBC National Orchestra of Wales as a participant in Conducting Workshops with Martyn Brabbins. He also studied under Daniele Gatti at the Accademia Musicale Chigiana in Italy. Daniele Gatti awarded him a scholarship and ‘Diploma di Merito’, which is given to the one best outstanding participant. June-Sung has participated in several festivals including the Incheon Music Festival in South Korea studying under Myung-Whun Chung and the Pärnu Music Festival studying under Paavo Järvi, where his performance was described as “outstanding” in The Arts Desk. He has conducted South Korean orchestras including Daegu Symphony Orchestra, Gwangju Symphony Orchestra and Gangnam Symphony Orchestra.

June-Sung Park studied orchestra conducting at the University of Music and Performing Arts Vienna and Hanns Eisler School of Music Berlin. He has studied orchestra conducting under Leopold Hager, Mark Stringer, Uros Lajovic, Christian Ehwald, Garry Walker and Jorma Panula. He has also taken part in several masterclasses with Jorma Panula since 2009.  He has been mentored by John Axelrod since 2020.

He currently lives in Berlin, Germany.