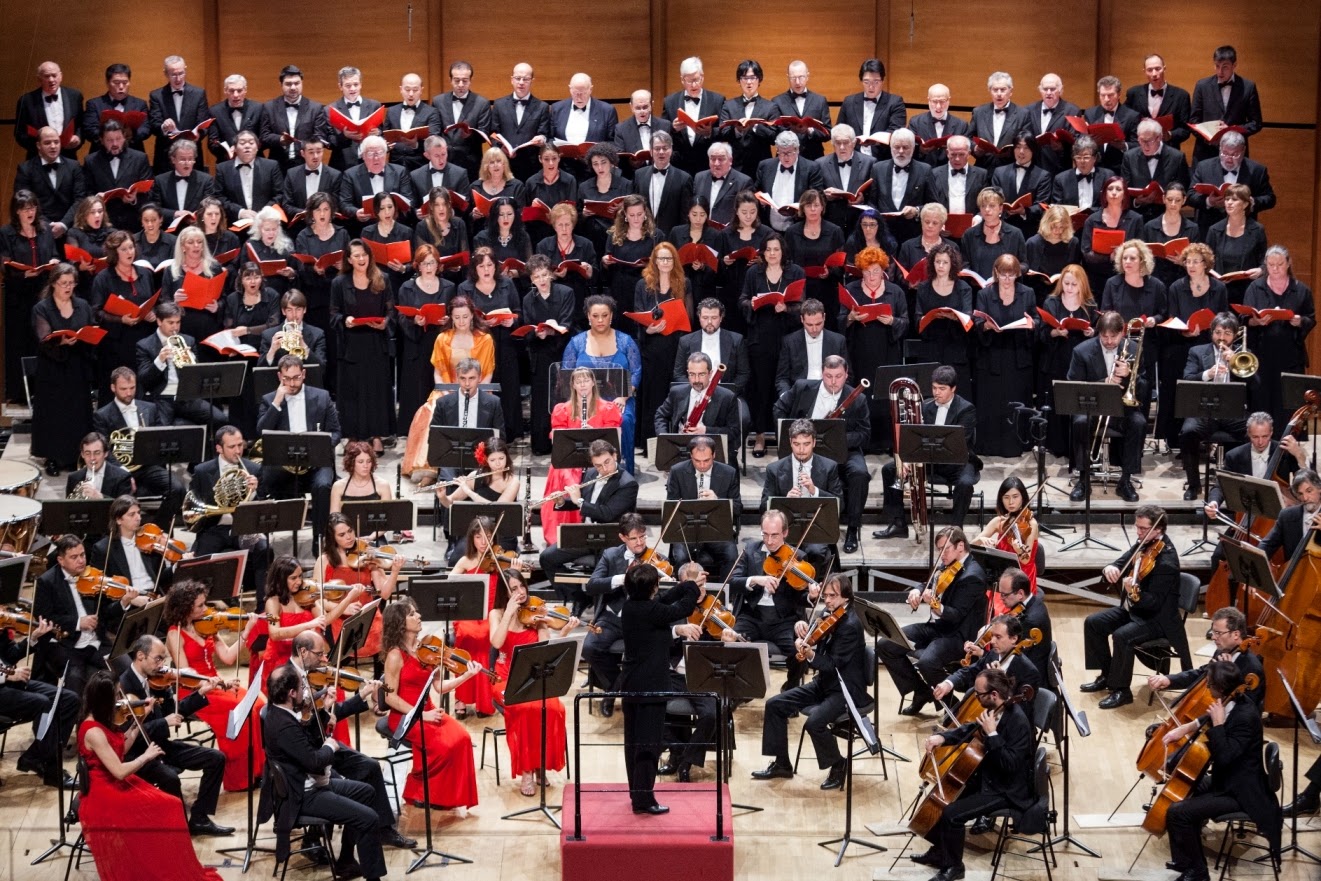 In 1993, laVerdi Orchestra was founded in Milan by Vladimir Delman and Luigi Corbani. From 1999 to 2005, the position of Music Director was held by Riccardo Chailly who is Honorary Conductor today. Since its foundation, laVerdi has performed for the most prestigious concert halls, festivals and theatres in France, Spain, Portugal and Switzerland.

In 2003, it performed in Chile, Argentina and Brazil and, in the same year, the orchestra toured the major concert halls in Japan, conducted by Riccardo Chailly, and in 2004, laVerdi made its debut at the Canary Islands Festival.  In 2005, laVerdi toured Germany and France, with further tour concerts in some of the major European cities including: Frankfurt, Vienna and Budapest. In the same year, the orchestra made its debut at the Maggio Musicale Fiorentino in Florence. In 2008, the Orchestras was asked to participate in celebrations for the third anniversary of Benedetto XVI's pontificate, conducted by Oleg Caetani. In December 2008, both the orchestra and the choir were invited to Baku, Azerbaijan, at the II International Mstislav Rostropovich Festival. In 2011, in addition to many national commitments, the orchestra celebrated the opening of the spectacular Royal Opera House Muscat, in Oman. In 2013, it was invited to the BBC Proms and performed at the Royal Albert Hall conducted by its Music Director Zhang Xian and with the Maltese tenor Joseph Calleja. In 2015, laVerdi played in Montreux, conducted by John Axelrod.  In 2016, it played the whole Schumann Symphonic cycle in Salzburg, conducted by Oleg Caetani, with fantastic success from press and public.

The laVerdi recordings include: the entire Shostakovitch Symphonic cycle for ARTS, under the baton of Oleg Caetani; the Rossini “Discoveries” for Decca; the Verdi “Discoveries” and the Puccini “Discoveries”, conducted by Riccardo Chailly; a CD of Rossini's arias with Juan Diego Florez; and a CD titled "Tenor Arias" with Joseph Calleja. Other significant recordings include: the aria “Sempre libera” from “La Traviata” with Anna Netrebko and Claudio Abbado; and the works composed by N. Rota and conducted by Giuseppe Grazioli for Decca. 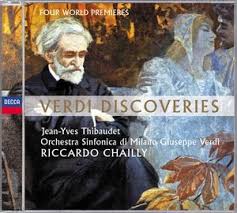 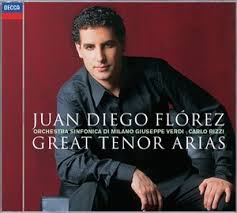 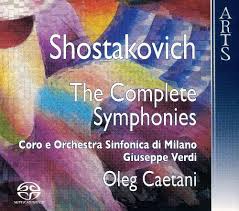 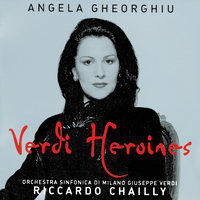 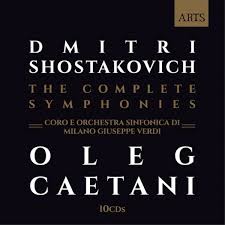 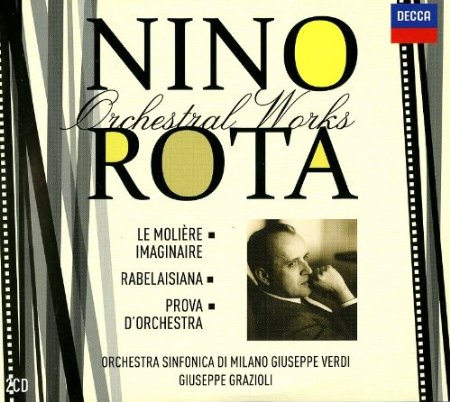 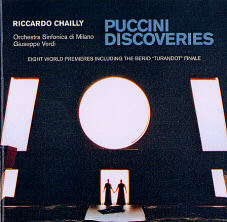 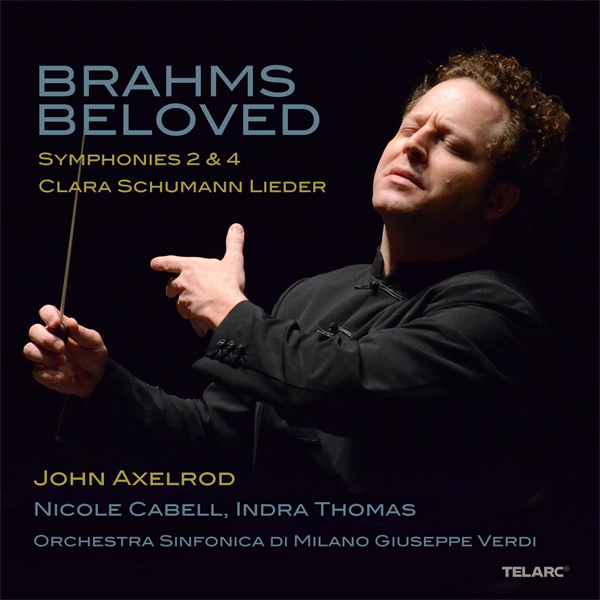