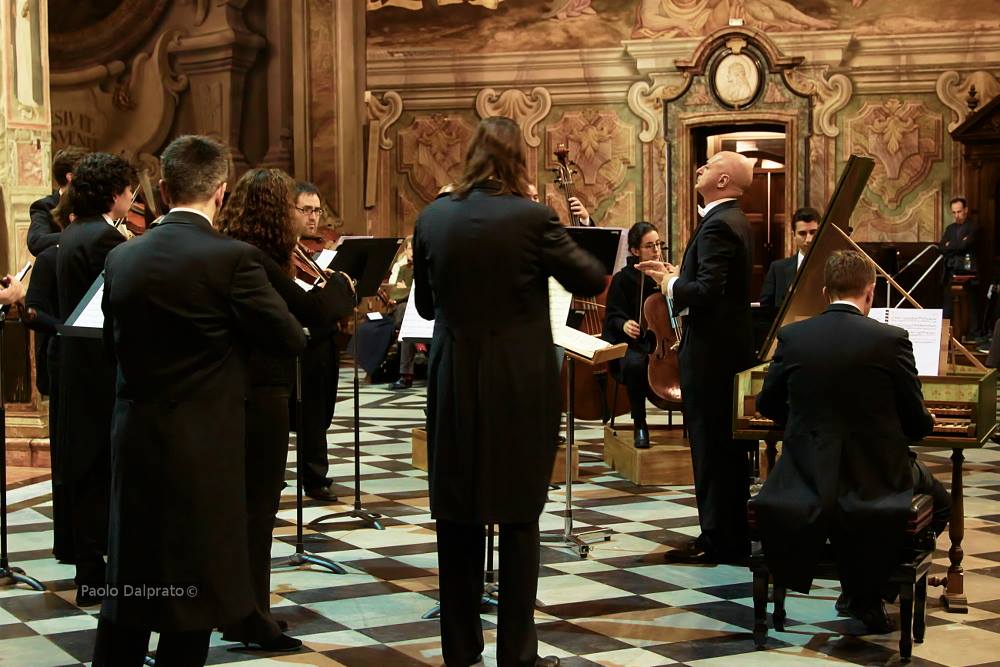 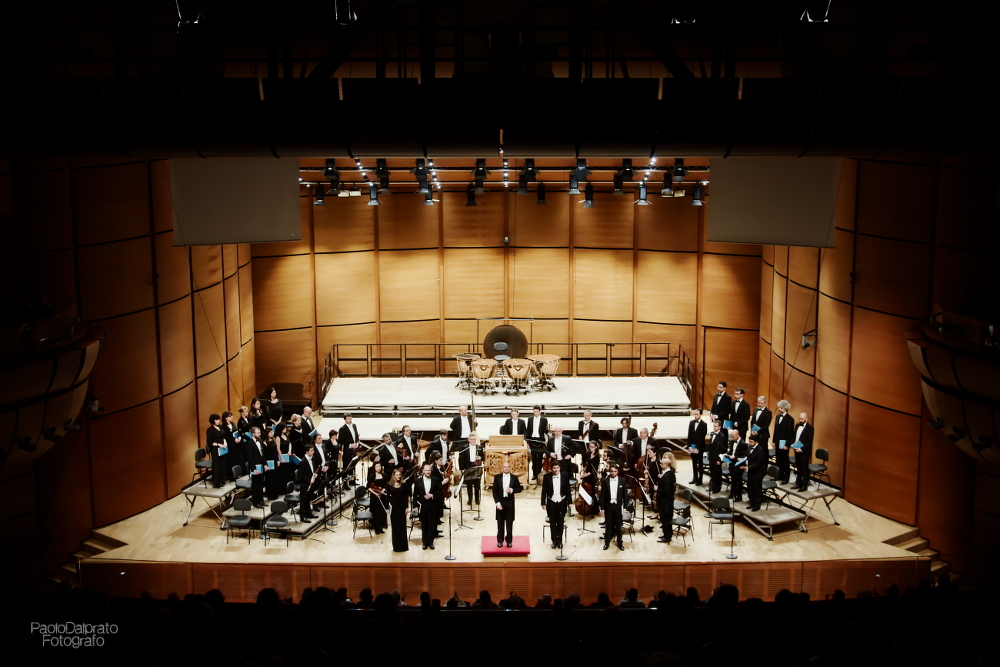 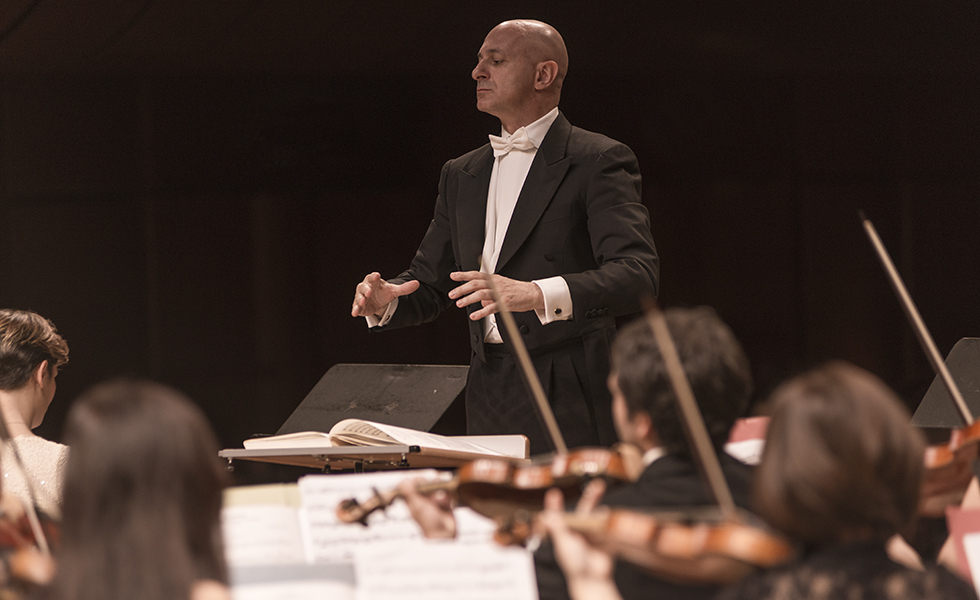 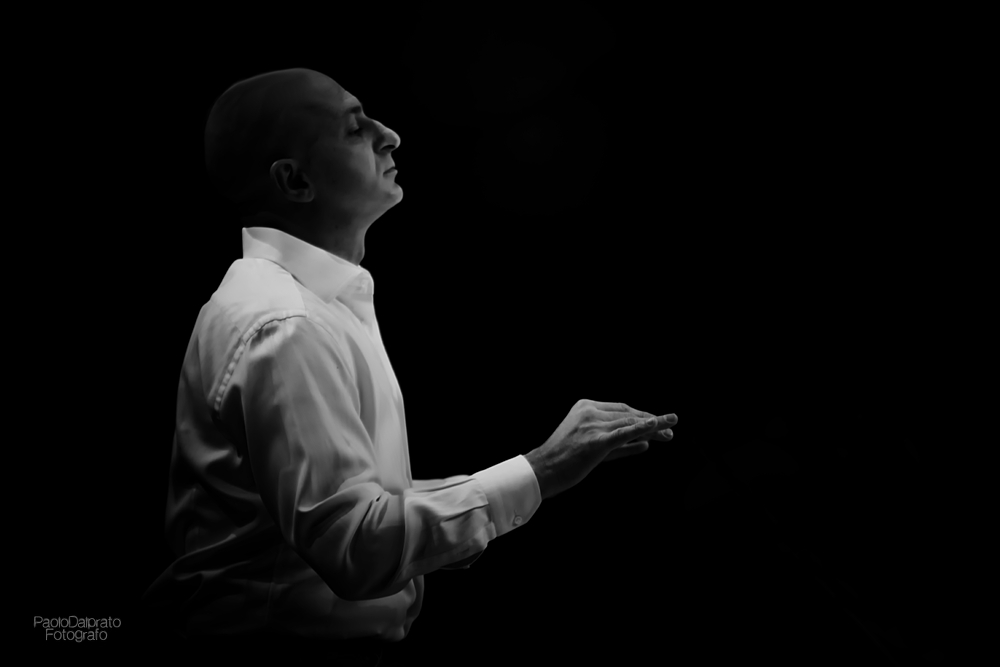 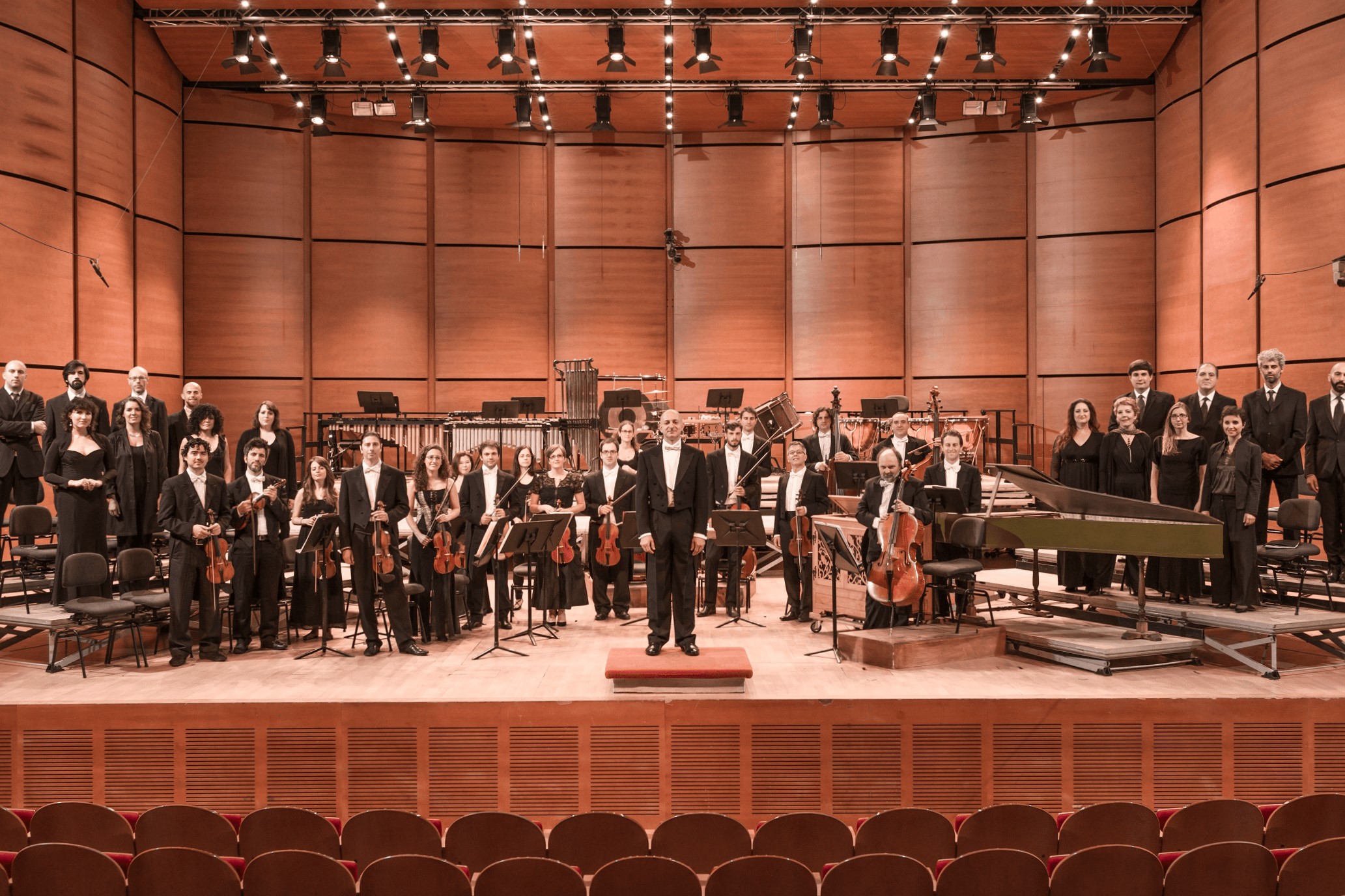 laBarocca is an instrumental ensemble that was born thanks to the vision of conductor Ruben Jais and it is the youngest creation of the Fondazione Orchestra Sinfonica e Coro Sinfonico di Milano Giuseppe Verdi. It was founded in 2008, with the aim of forming an ensemble of professional musicians highly specialised in the performance practice of the Baroque Age.

Year after year, together with the Vocal Ensemble conducted by Gianluca Capuano, laBarocca has increased its repertoire, which includes a wide range of works from the early Baroque (including: “Vespro della Beata Vergine” by Monteverdi and “Davidis Pugna et Victoria” by Alessandro Scarlatti) to classical works of the XVIII century. G. F. Handel’s “Messiah”, J. S. Bach‘s “Christmas Oratorio” and “Easter Oratorio”, performed every year, have now become traditional events for the city of Milan during the related festivities. With its programme, laBarocca also celebrates important musical anniversaries, such as the 300th anniversary of G. F. Handel’s “Rinaldo” premiere, the death of J. P. Rameau, the 25th anniversary of C. W. Gluck’s “Orfeo e Euridice” and so forth.

After five years of intense activity, in November and December 2013 laBarocca made its first official tour through some of the most important Italian cities, from Veneto to Sicily. Recent engagements include the debut at Wigmore Hall in London with Sonia Prina for a concert devoted to Gluck’s operatic repertoire and a tour in Dubai. Glossa has just released a CD with laBarocca, Sonia Prina and Ruben Jais “HEROES IN LOVE”  that is currently Monthly Choice for the BBC Music Magazine.

He is Resident Conductor and Artistic Director of the Fondazione Orchestra Sinfonica e Coro Sinfonico di Milano Giuseppe Verdi. His repertoire extends from the great masterpieces of Baroque music including: Monteverdi’s “L’incoronazione di Poppea”; Jean Gilles’s “Requiem”; Giovan Battista Pergolesi’s “Stabat Mater”; and J. S. Bach’s “Passions and Mass in B minor”; to those of the Classic age with symphonies and sacred music by Haydn, Mozart, Beethoven, together with the rediscovery of lesser known works of other composers between the XVI and XVIII centuries such as: Zelenka, Scarlatti, Durante, and Sammartini. He conducts contemporary music, above all by Italian authors, including: Castiglioni, Zanolini, Anzaghi, Nova, Ligeti, Messiaen, Califano, and Vacchi.

He was Music Director of the ‘Mailänder Kantorei’, a group connected with the German community in Milan, with which he studies mostly German repertoire from the Baroque to the Romantic Age, in particular performing J. S. Bach’s complete series of “Cantatas”. He conducts instrumental, choral and symphonic music for many eminent musical institutions, such as the Venice Biennale, the Teatro Comunale di Bologna, Milano Musica, the Teatro alla Scala, RTSI Lugano, Hungarian Radio Budapest, the Saint Moritz Festival, the Teatro Real in Madrid, the National Orchestra of Chile, the UiS Stavanger Norway, among others.

In 2008, he founded laBarocca, specialising in the performance of works from the Baroque period and interpreting the great masterworks of both the symphonic and operatic repertoire. Since 2009, laBarocca has had musical seasons at the Auditorium of Milan, presenting a series of concerts devoted to masterpieces of the XVI to XVIII centuries.

Recent engagements include: the debut at Wigmore Hall in London with Sonia Prina for a concert devoted to Gluck’s operatic repertoire, and a tour in Dubai.