You are at:Home»ArtistiMichael»SHAO-CHIA LU conductor

The Taiwan-born conductor Shao-Chia Lü studied music firstly in Taipei, then at the Indiana University in Bloomington, and finally at the Hochschule for Music in Vienna. His training was topped off with three important first prizes at renowned international conductor competitions: The Concours International de Jeunesse Chef d’Orchestre in Besancon; the Concorso Internazionale per Direttori d’Orchestra Antonio Pedrotti in Trento; and the Kirill Kondrashin Competition in Amsterdam.

In 1995, he began his career as Erster Kapellmeister at the Komische Oper Berlin. A great number of performances as guest conductor followed, including those with: the Australian Opera Sydney, the English National Opera, the Theatre de la Monnaie in Brussels, den Norske Opera in Oslo, the Oper Frankfurt, Staatsoper Hamburg, Staatsoper Stuttgart as well as the Deutsche Oper Berlin. In 1998, Shao-Chia Lü took over the position of General Music Director for both the Staatsorchester Rheinische Philharmonie Koblenz and the Koblenz Theatre.

Since August 2010, Shao-Chia Lu has been the Music Director for the National Symphony Orchestra of Taiwan. 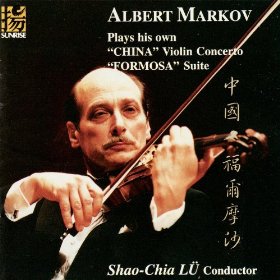 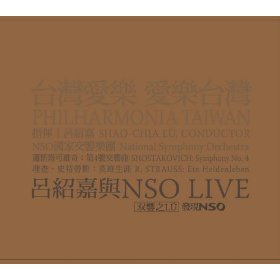 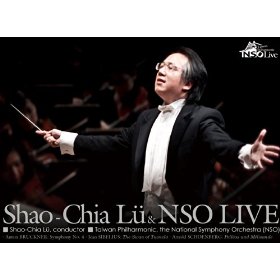 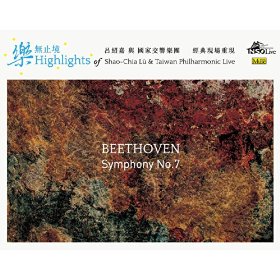 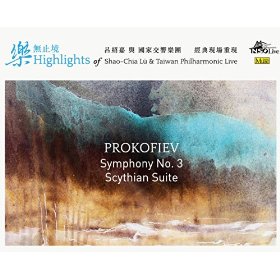 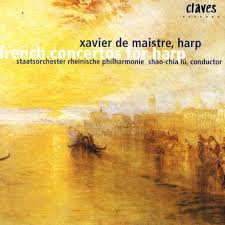