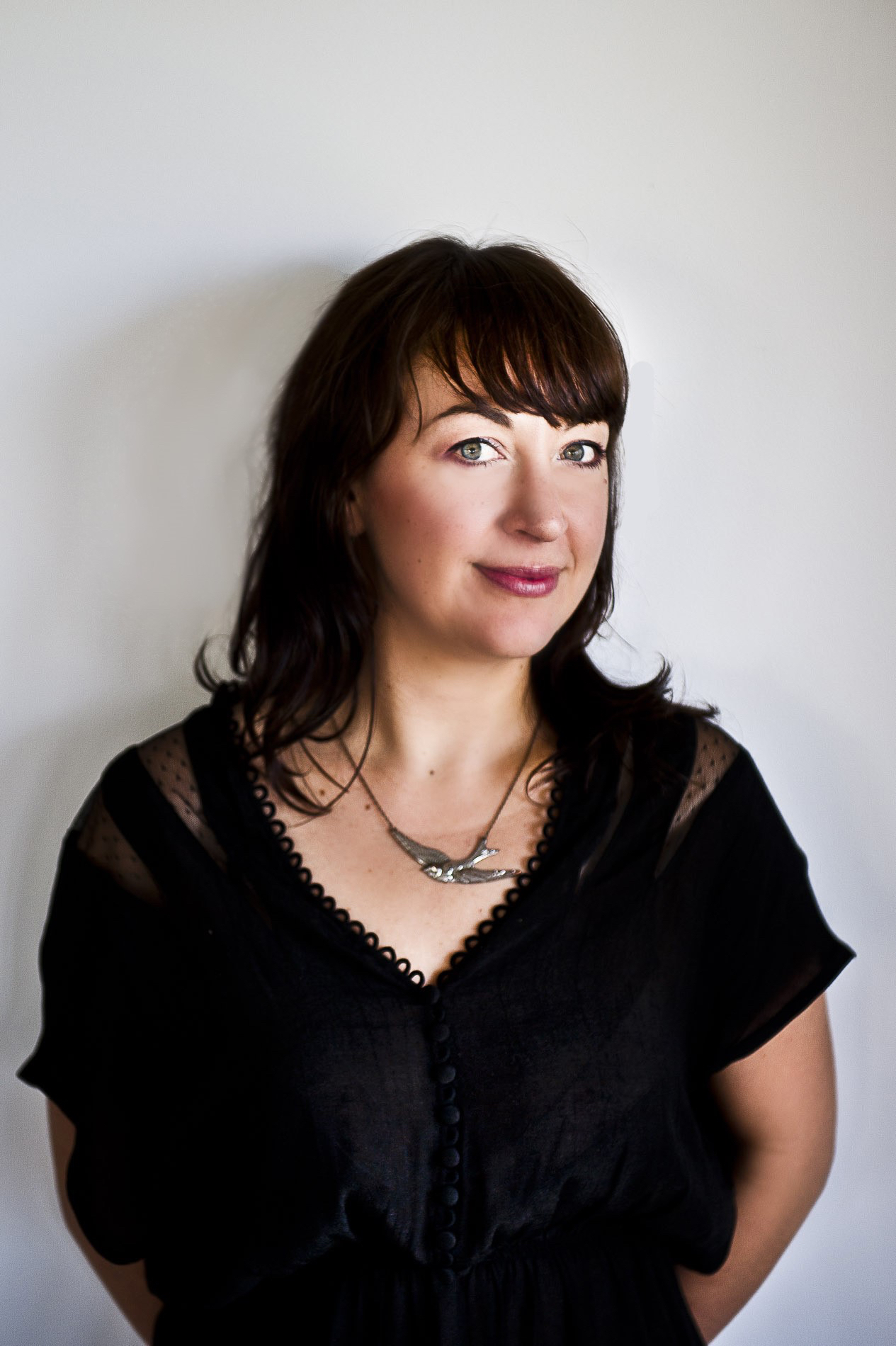 Only Stage representative in Australia

Growing up in the country town of Orange in Australia, Luisa’s diverse interests took her across the world – studying Spanish in Venezuela; Music Technology at the Hogeschool voor de Kunsten, The Netherlands; and film and media studies at the University of Technology, Sydney Australia. With a short background in piano and violin studies, she turned her sights to composition. She has composed over 20 soundtracks for documentaries and short films, and performed with her electronic ensemble in Holland and Japan. Back in Australia in 2006, she began working as an Event Coordinator at Borrodell Vineyard in Orange NSW, introducing many events and live concerts to the program. Her interest in the wine industry also grew as she took on another role of Wine Marketer, and, in 2011, began a yearlong wine immersion in the heart of the Italian wine country before returning to the vineyard as marketing and event coordinator.

In 2015, she worked as PR for a Canadian theatre troupe based in Brooklyn New York, and also began the first of many assisting roles with the Japanese photographer Masayoshi Sukita during his international exhibitions in both New York and Japan.

Her other projects include serving as an international Wine Judge; author of a compendium about her home town’s wine region; and writing and directing films.

Since 2018, Luisa enjoys the musical journey with Susanna Stefani Caetani from Only Stage.