You are at:Home»ESCLUDIdaNEWS»ALESSANDRA MARTINES stage director 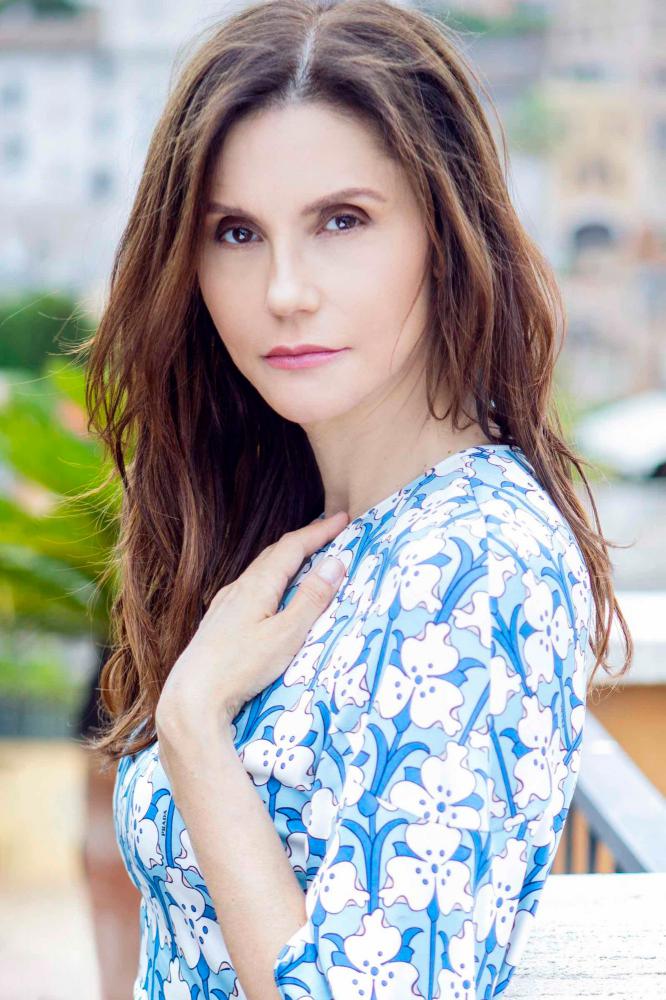 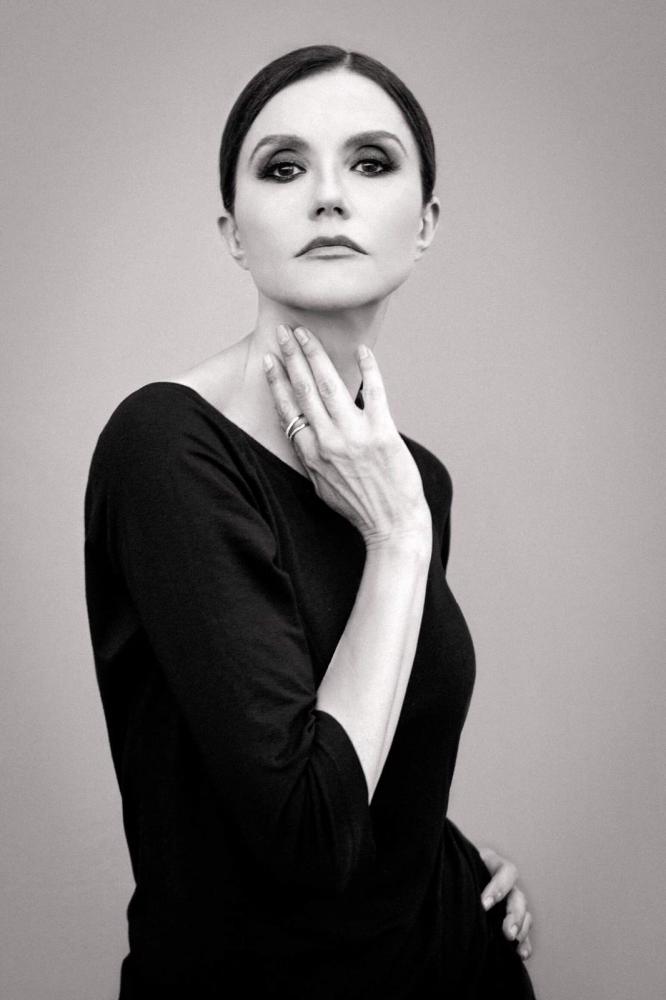 Born in Rome, Alessandra Martines is one of the leading artists of her generation: dancer, actress, stage director, model and anchorwoman. She has always moved herself freely between different genres. Alessandra is one of the very few artists that can always deliver multifaceted performances. Opera has always been Alessandra’s greatest passion. As a stage opera director, she has created outstanding projects that have caught the attention of first-class Opera Houses all over the world.

After getting her Dance, Music, History of Dance and History of Music degree at the Conservatoire National Supérieur de Musique et de Danse de Paris, Alessandra has been performing, since a very young age, in some of the world’s most prestigious ballets as principal dancer. During her career the famous Russian dancer, choreographer and founder of the New York City Ballet George Balanchine has played a very important role as her mentor. Her ballet and acting credits include Oscar Wilde’s “Lady Windermere's Fan” (J.L. Revol director), Billy Wilder’s “The Apartment” (F. Valeri director), “Adriana Lecouvreur” (M. Bolognini director), “L’ange bleu” (R. Petit choreography), “Phèdre” (S. Lifar choreography), “Carmen Suite” (A. Alonso choreography) and many others.

She worked for some of the most prestigious theatres in the world such as the Opernhaus Zürich, the Opera Theatre in Rome, the London Coliseum, the Herod Atticus Odeon in Athens, the Chicago Opera House (where she collaborated with Alfredo Kraus in Massenet’s Manon), the Washington National Opera and she had the privilege to work with some of the most famous ballet companies such as the New York City Ballet, the Chicago City Ballet, the Zürich Ballet and the Ballet National de Marseille Roland Petit. Furthermore she performed and worked with some of the biggest stars in the dance world like Rudolf Nureyev, Maïa Plissetskaïa, George Balanchine, Vladimir Vassiliev and Roland Petit.

Alessandra’s artistic credits have been rewarded by prestigious international prizes and awards like the Golden Globe for the best film for “Les Misérables” by C. Lelouch; Kinéo & Taormina FilmFest Prize as international artist at the 71st Venice International Film Festival (2014); European Golden Globe as an actress with an international appeal (2009); former French president Nicolas Sarkozy has given her the award of  Knight of the National Order of Merit for her whole prestigious career (2008); Friend of Capri Award (2007); Female Fashion Award in the context of Ischia Global (2007); Diamonds Award for Cinema for the talent, elegance and refined image of Italy that Alessandra brings all over the world, Cannes Film Festival (2007); Aphrodite Award, Rome (2006);  Grolla d'Oro Award for best leading actress for the TV movie "Edda" (2005); European Personality Award '05, Campidoglio (2005); Silver Hugo for best international leading actress at the Chicago Film Festival for the film "Hasards ou coincidances" By C. Lelouch (1998); Efebo d'Argento as best actress for "Les Misérables" (1996); Telegatto as best leading actress for the series "Fantaghirò" (1992); Golden reflector for classical dance as best dancer (1988); Oscar Tv Show of the year for "Fantastico 7" (1987); AcquiDanza as an étoile of excellence in the field of classical dance (1986); Teen Award for dance (1986).