You are at:Home»ESCLUDIdaNEWS»PABLO MARTINEZ tenor 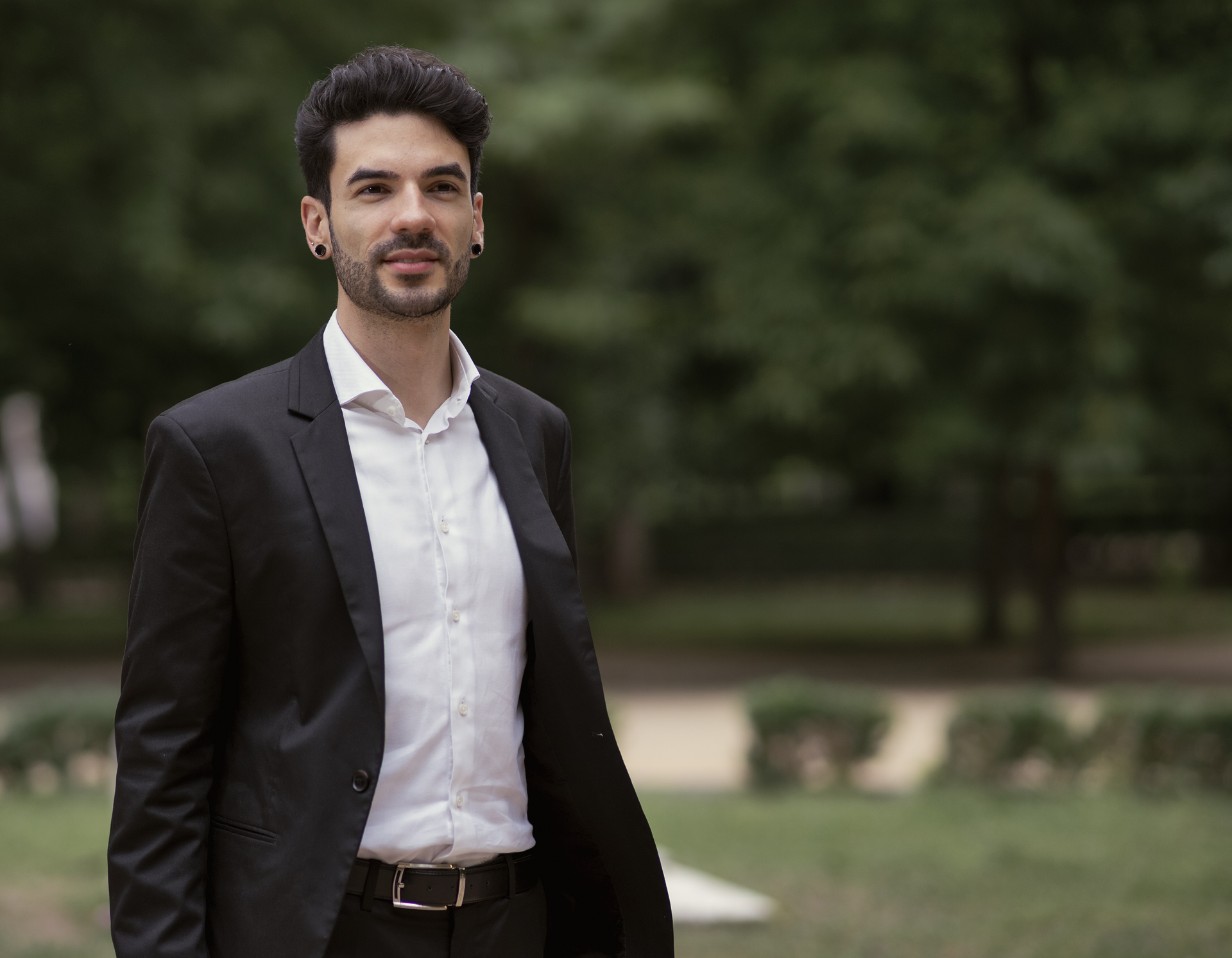 The colombian tenor Pablo Martínez, born in Bogotá, started his musical education in the Pontificia Universidad Javeriana and the Universidad Central de Bogotá with Maria Teresa Uribe, afterwards he traveled to Barcelona to study with Eduard Giménez at the Conservatori del Liceu de Barcelona, whilst there he was admitted at the Escuela Superior Reina Sofía where he studied with Ryland Davies, Rosa Dominguez and Milagros Poblador. He has had Masterclasses with Teresa Berganza, Javier Camarena, Celso Albelo, Giulio Zappa, and Juan Diego Flórez among others.

He sung the tenor soloist in Handel’s Messiah with the Orquesta Sinfónica de Colombia, under the baton of Baldur Brönnimann in 2013 and later at the Teatro Colón de Bogotá in 2018. During the posthumous homage ceremony of Nobel Prize winner Gabriel García Márquez, he sang the tenor soloist in Mozart’s Requiem.

During his time in Spain he has sung at the Teatro Real under the baton of Placido Domingo, with Amics de l’Òpera de Sabadell debuted the role of Don Ramiro in Rossini’s La Cenerentola (2019), L’elisir d’Amore’s Nemorino at the Auditorio Manuel de Falla in Granada, at the Auditorio Nacional during the Generación Ascendiente´s concert cycle and at the Juan March’s foundation with his Duo Yarey formed with the cuban pianist Karla Martinez.

He sung the role of Ernesto in Donizetti’s Don Pasquale with the Tenerife Opera Studio 2016 at the Adán Martínez Hall and sung in a production of El Retablo del Maese Pedro at the Teatro Regio di Parma.

He debuted the role of Fenton in Verdi’s Falstaff at the Teatro Mayor Julio Mario Santo Domingo during their 2017 season, alongside figures such as Raul Giménez and Valeriano Lanchas. He debuted the role of Ferrando in Mozart’s Così fan tutte in Opera Na Zamku in Poland (2018), he sang the role of Conte d’Almaviva in The Barber of Seville with Opera Krakowska and Ópera de Colombia (2019).