You are at:Home»ESCLUDIdaNEWS»MEDEA by Gianluca Schiavoni 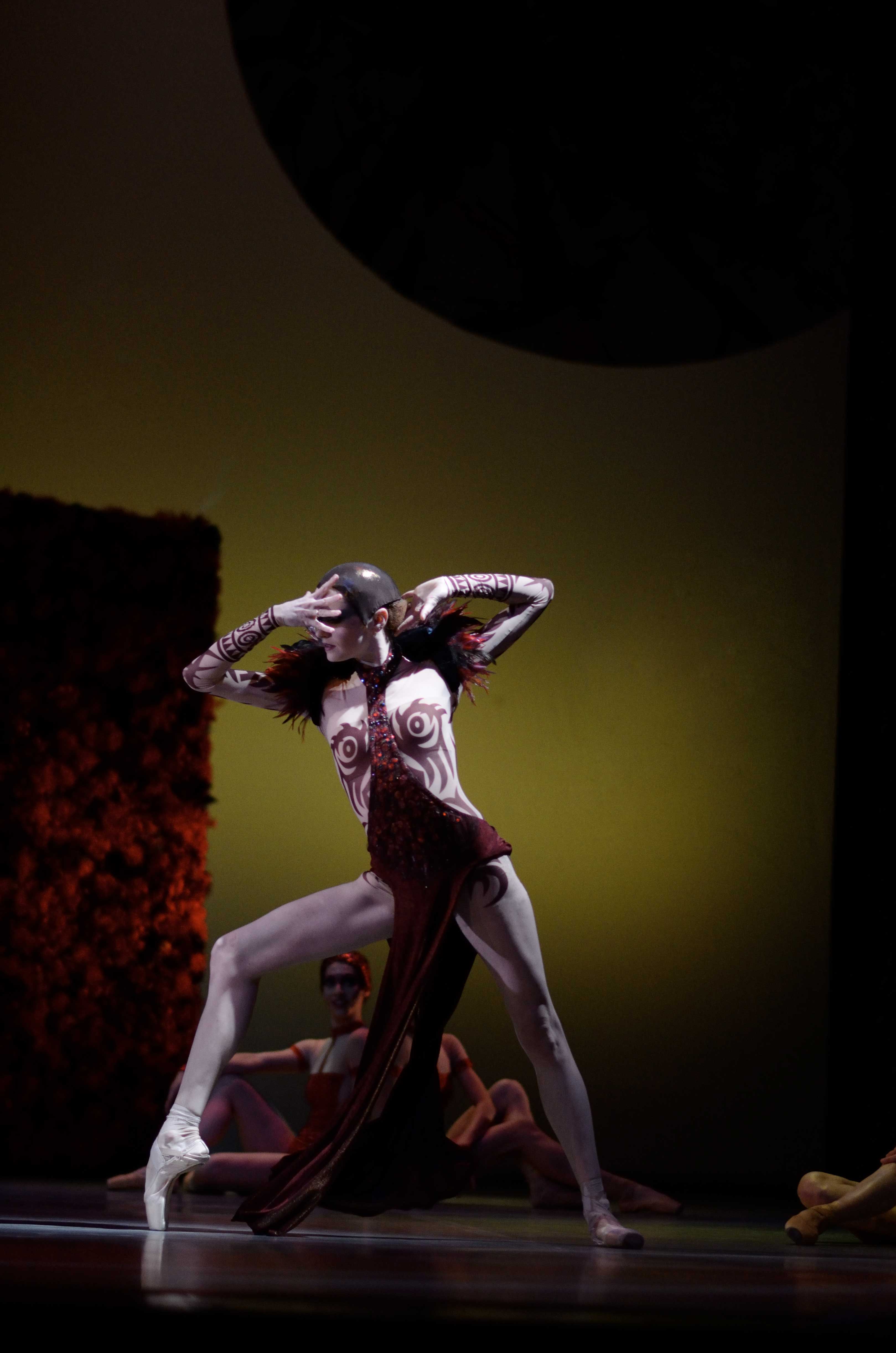 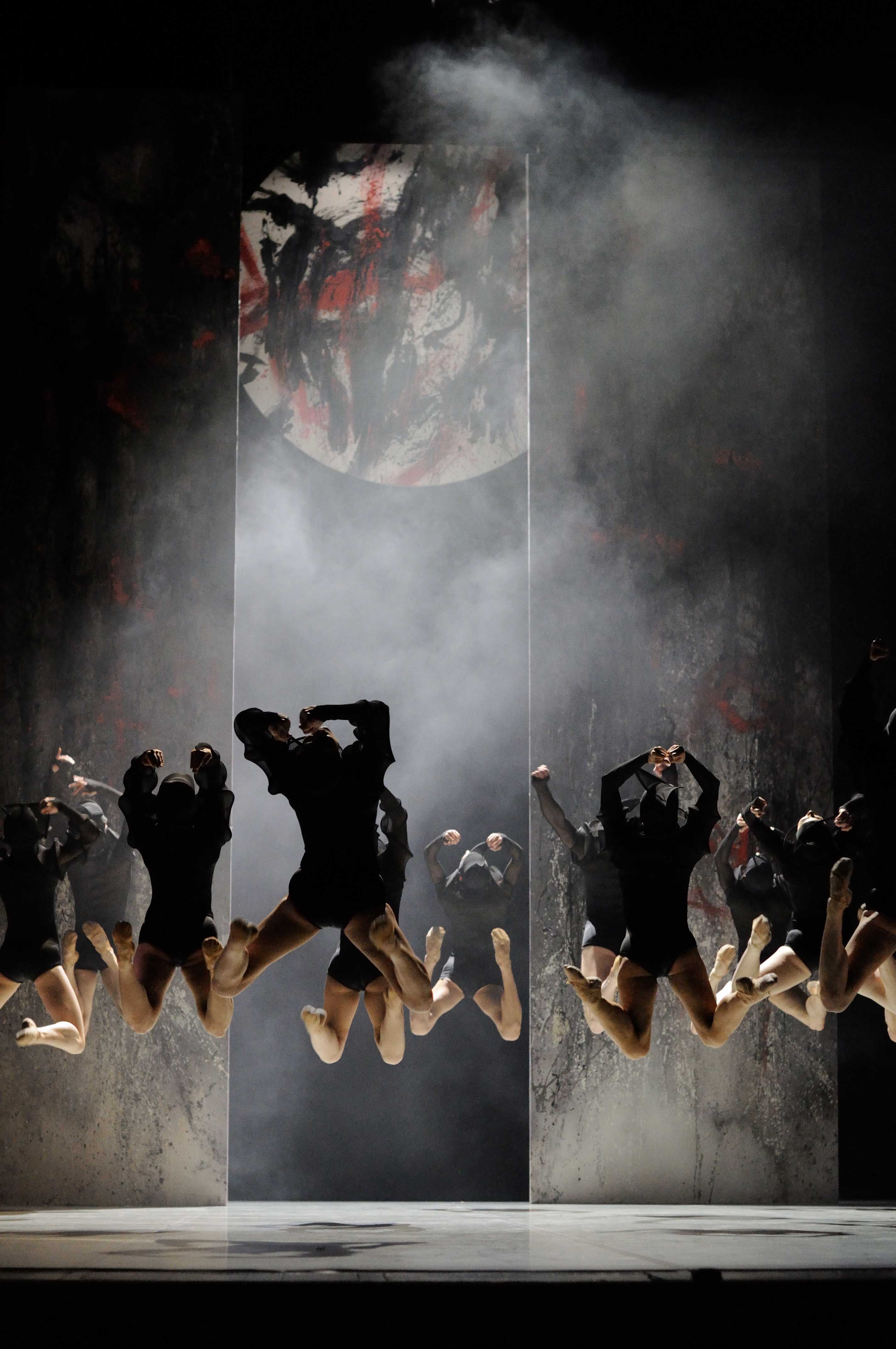 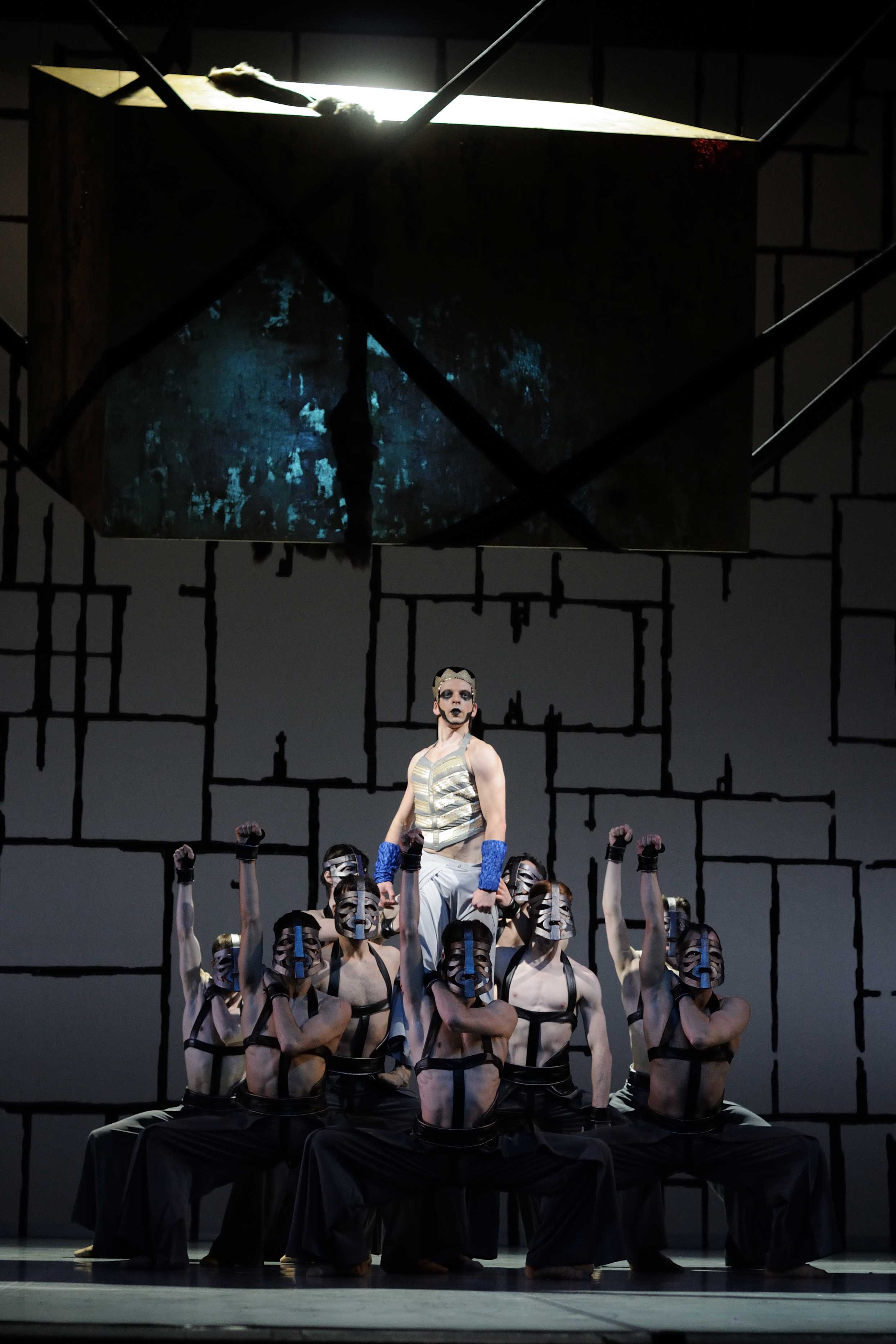 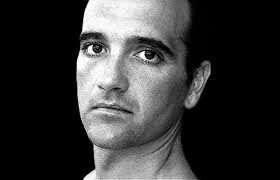 Gianluca Schiavoni has created a ballet for the dancers of the Estonian National Ballet – a contemporary version of the famous myth of Medea with a new concept by Marco Gandini, a stunning and symbolic set design by Maria Rossi Franchi and Andrea Tocchio, and costume design by Simona Morresi.

The world premiere of this masterpiece was held at the Estonian National Opera on March 13, 2014.

Gianluca Schiavoni: “Medea, a sensual and powerful princess of mythical Colchide (a region corresponding to present-day Georgia), is a seductive sorceress, who abandons her country and her family for her love for a strong and beautiful man called Jason. As a contrast, he is not only interested in Medea’s love, but also in getting hold of the Golden Fleece, which is a symbol for power. Medea gains Jason’s love by giving him this symbol of power. Soon she gives birth to two boys. Once she realizes that Jason is betraying her with the King’s daughter of Corinth, Glauce, she decides to take revenge by killing Glauce, and most terrible of all – by killing their own children.”