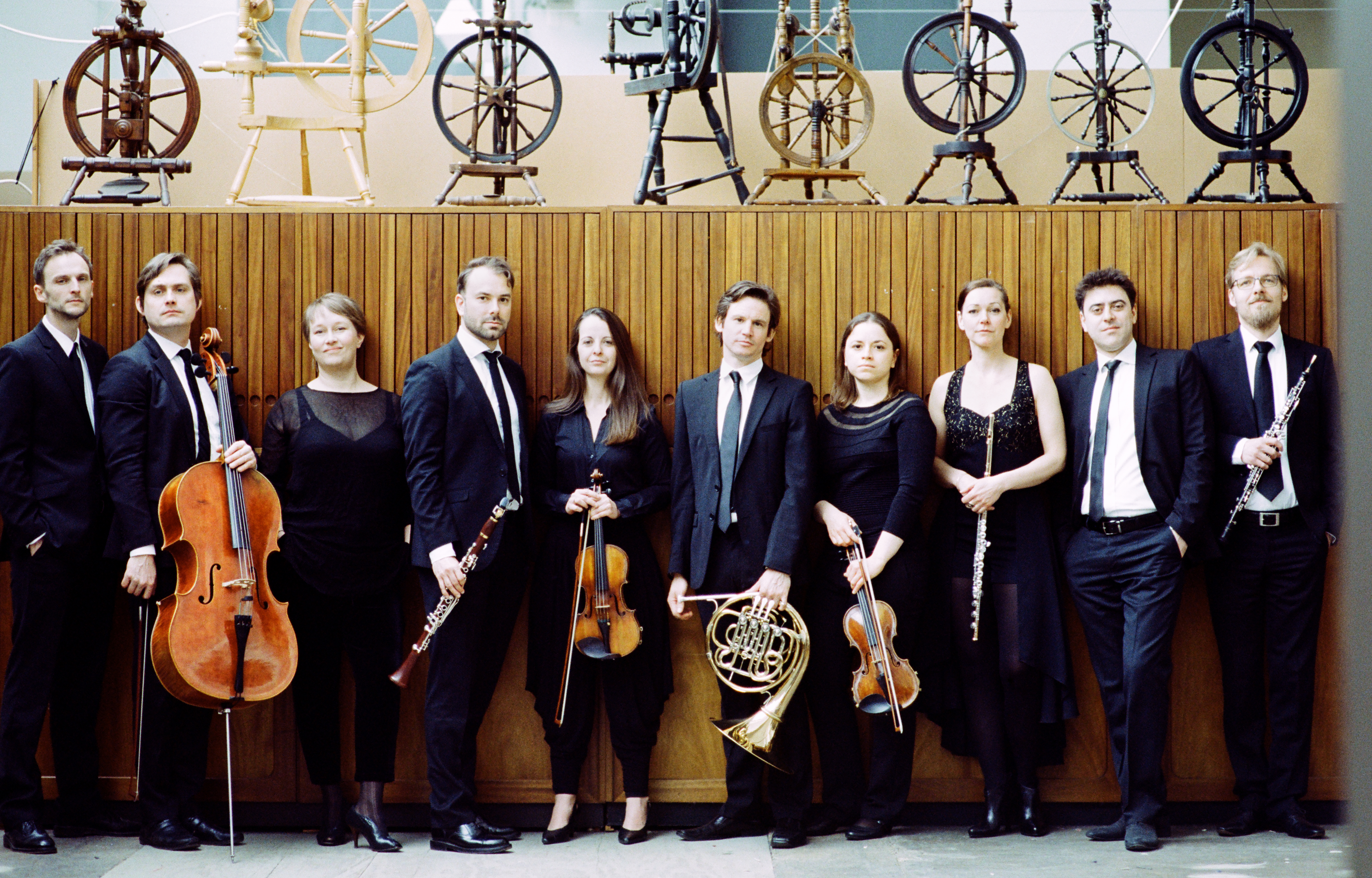 Management for Europe and various countries 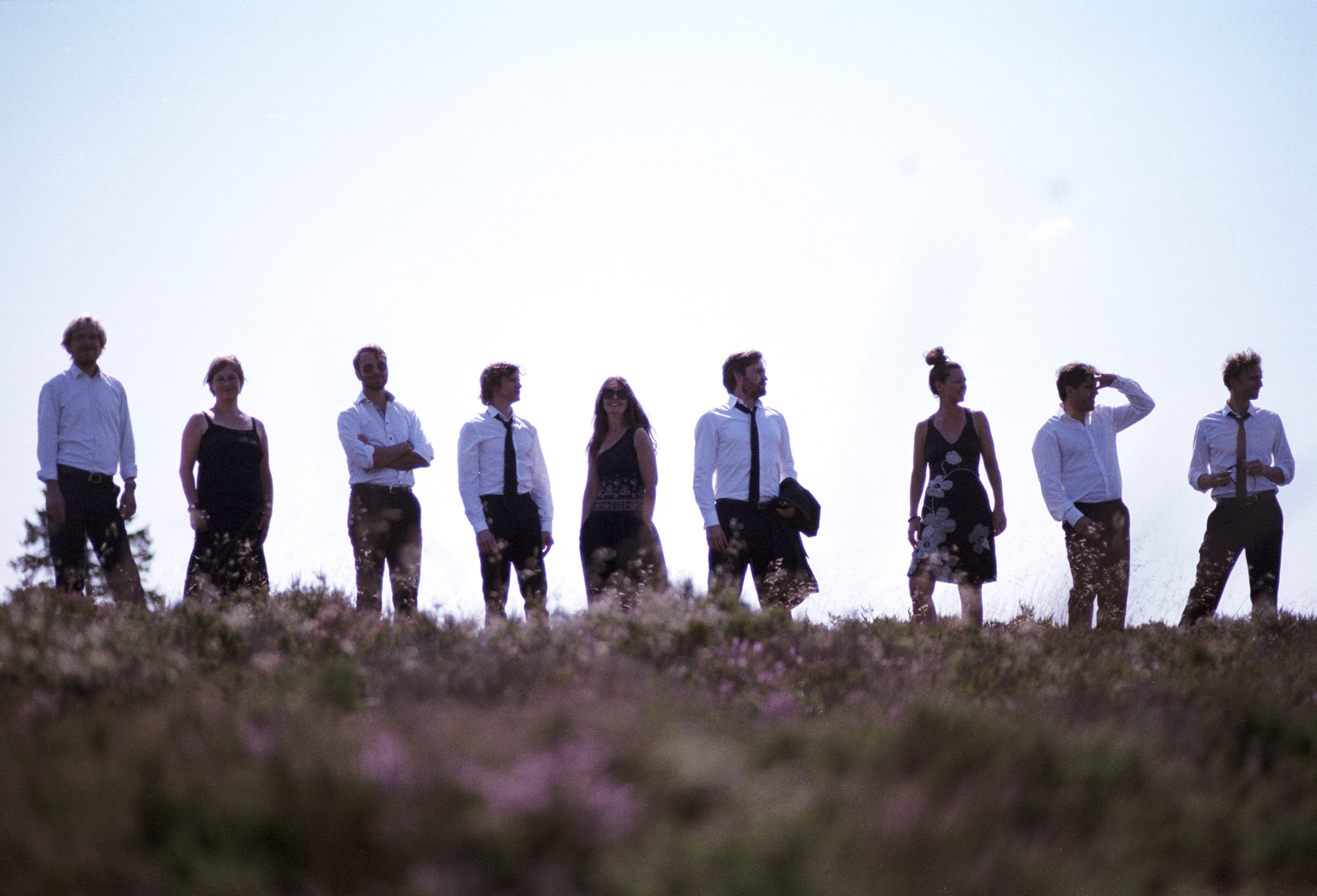 Ensemble MidtVest understands that classical music is a living tradition, rooted in the past, but as relevant today as it has been for centuries, therefore, it is our credo to make the most beautiful music of the past 500 years accessible to the 21st century audience. In order to achieve this goal, the ensemble is not only presenting classical chamber music repertoire, but also works with free improvisation as well as explores baroque and early classical works. Founded in 2002, Ensemble MidtVest consists of a string quartet, a wind quintet and a pianist. The ensemble resides at HEART – Herning Museum of Contemporary Art, an extraordinary venue designed by the American architect Steven Holl, where both rehearsal rooms, and a chamber music hall can be found.

Performing more than 100 concerts a year both in Denmark and abroad, the ensemble has been invited to such venues as the Carnegie Hall, New York, Kings’ Place, London, as well as to festivals as the Musikfestspiele Mecklenburg-Vorpommern, the Rio International Chamber Music Week, ULTIMA Festival, Oslo, and the Vale of Glamorgan Festival; and had its debut at the Mantova Chamber Music Festival in 2018. The ensemble has collaborated with renowned musicians as Pekka Kuusisto (violin), Martin Fröst, Charles Neidich and Johannes Peitz (clarinet), Torleif Thedéen and Christoph Richter (cello), Alexander Lonquich and Christian Ihle Hadland (piano), Christina Landshamer (soprano), Per Arne Glorvigen and Paolo Russo (bandoneon), the Danish String Quartet and the Alcan String Quartet.

Ensemble MidtVest has recorded twenty CDs, its recording of piano quartets by Mozart and Brahms was awarded with the P2 prize of the Danish Broadcasting Company, and a CD of works by Hans Abrahamsen was nominated in the year of 2018.

Since 2014, the highly-acclaimed bassoon player Sergio Azzolini has been associated as artistic advisor to the Ensemble MidtVest, focusing particularly on baroque and early classical music. Former artistic advisor between 2007 and 2017 was world-renowned jazz pianist Carsten Dahl, with whom the ensemble has created its own sound and musical language through classical improvisation, expanding the performers’ musical intuition and individuality.

Ensemble MidtVest is supported by the music committee of the Danish Arts Foundation and the four municipalities of Herning, Holstebro, Ikast-Brande, and Struer.