You are at:Home»ESCLUDIdaNEWS»ELENA MIKHAILENKO soprano 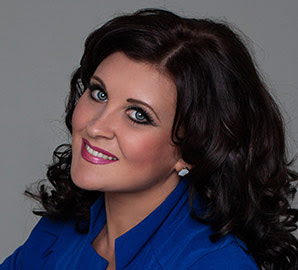 In Helikon-Opera she made her debut as Katerina Izmailova in the play Lady Macbeth of the Mtsensk District by D. Shostakovich on the stage of the New Israeli Opera (2006). In 2014 she played this part in the Teatro Comunale di Bologna (production by D. Bertman). In 2007 she played the role of Aida in the common project of Helikon-Opera and the Opera de Massy (production by D. Bertman). In 2015 she made her debut on the stage of the Rome Opera (Italy) singing the part of Liza in the opera The Queen of Spades by P. Tchaikovsky; in 2016 Gioconda in Malmo (Sweden); in 2017/2018 Gioconda in Landesteater Innsbruck (Austria ); in 2018 Katerina Izmailova in Teatro di San Carlo (Napoli) and in 2019 Iolanta in An der Wien (concert version).