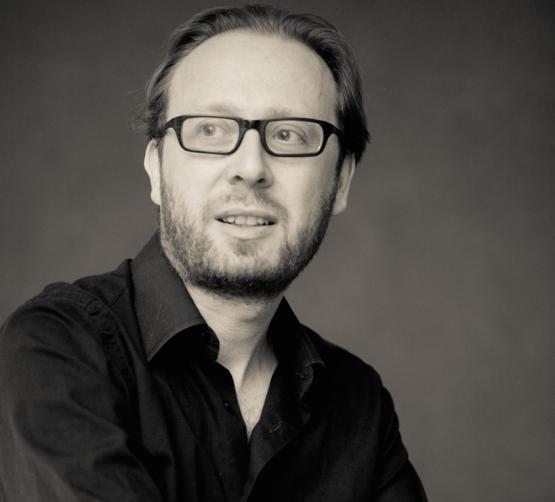 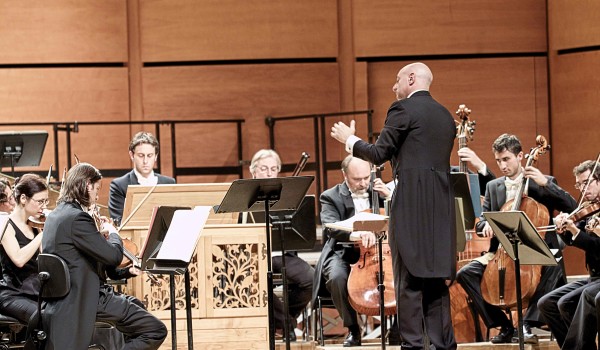 My path through Mozart’s Music, from piano to piano.

I started playing Mozart’s music when I was five years old, and I have never stopped. So, for over 35 years Mozart has been accompanying my personal and artistic growth. From 2015, I embarked on a recording project of all the piano Sonatas for the Decca label, which led me to further deepen my philological research and penetrate deeper into Mozart's poetic world. For several years, I have been alternately studying the piano and the fortepiano, an instrument that has always attracted me because of its specific sound and expressive world. In the recordings of the piano sonatas I used a modern piano (a beautiful Fazioli F 278 of 2015), but trying to evoke the timbre and expressive universe of the fortepiano, even with the use of an inequabile tuning (Vallotti’s temperament) and adopting an unconventional piano technique in order to re-create the transparency and the clarity of articulation typical of leather hammers of pianos. While I was continuing practicing on the piano I gradually made the decision to deal with the Mozartian repertoire on historical instruments also in front of the audience.

The modern piano has evolved to meet the need to be well audible in larger and larger rooms and has inevitably lost some colour and a certain sensitivity to the minimum articulation nuances that a crafted instrument of 1780 could instead offer. However, playing the fortepiano requires a profound rethinking of the modern piano technique: the possibilities under the fingers of the performer are much more limited and require greater sensitivity, with an infinitesimal control of movements. This took me several years of work before I felt ready for public executions. My previous experience with the pedalpiano, which I have played since 2010, had already taught me how it was possible to readapt the pianistic approach to manage different expressive needs, finding new balance in weight management and movements. A similar situation happened with the practice of the fortepiano and in a few months, I discovered how, by changing the width and angle of finger movements, and taking advantage of the natural weight of the individual fingers rather than that of the entire arm, it was possible to access a new range of expressive attitudes, identifying colours and musical gestures that were unthinkable on a modern piano.The Mozart concerts on historical instruments with laBarocca.

These achievements encouraged me to undertake a study of concerts for piano and orchestra by Mozart on the fortepiano, which is divided into public performances and recordings executions, in order to add another step in the path towards the Mozart universe. In this case, I found a perfect union with laBarocca Orchestra, thanks to the convergence of philological approach combined with an interpretative freshness that has its common roots in a typical Italian way to live musical expression. Moreover, the poetic universe of Mozart concertos is extremely close to that of his operas, and its Italian melodic expression is a common matrix of which I am proudly conscious.
So, it will be a great pleasure for me to share this journey with laBarocca  and Ruben Jais, and with all those who will be able to attend our upcoming concerts.