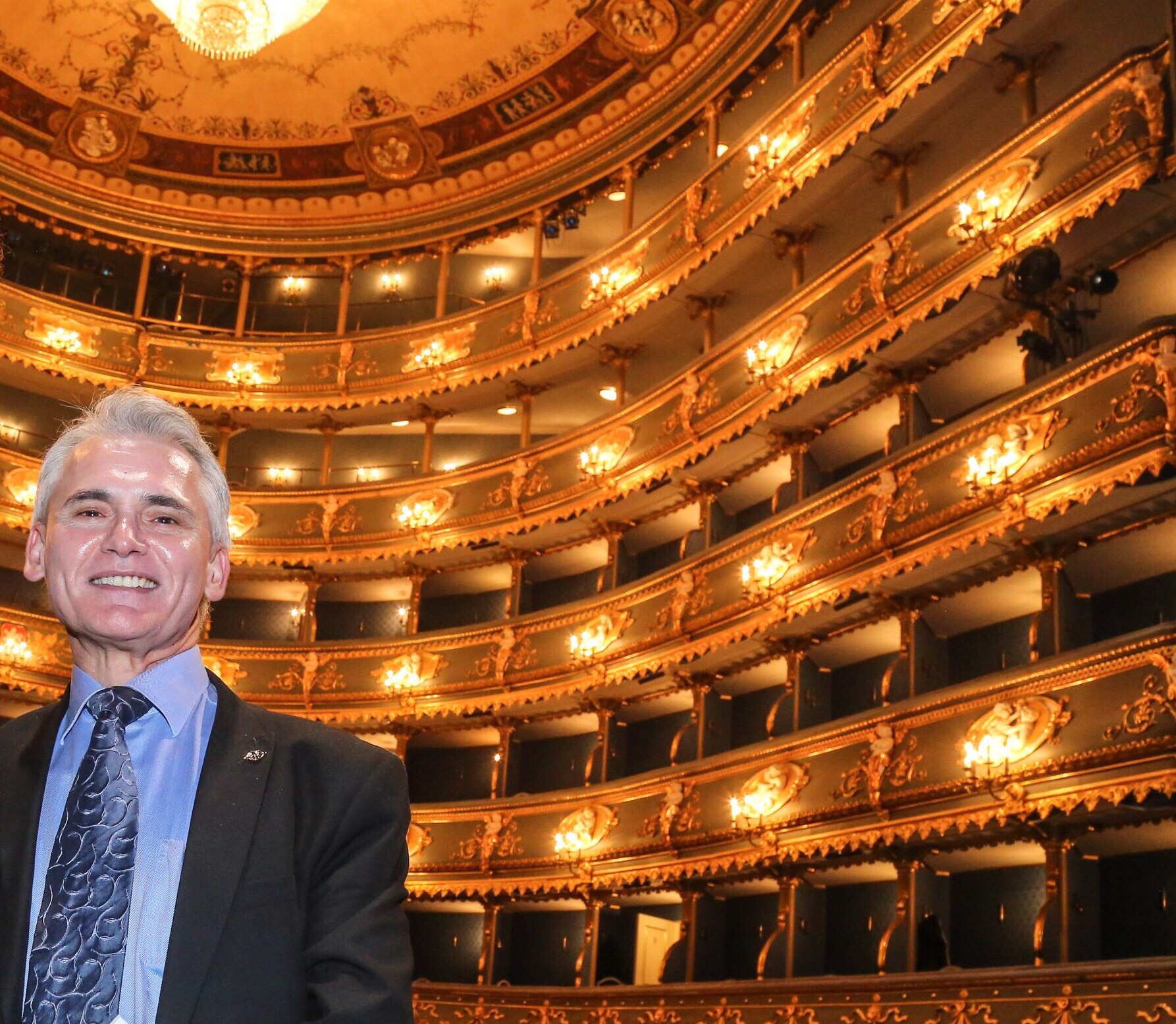 Senior Manager for Artists and Projects

On hearing the Sydney Symphony Orchestra as a young student, Michael knew what he wished to devote his life to. It would be in the service of music.

Michael, an Australian of Italian origin, was guided in his music studies by a number of great teachers and leading world orchestral musicians: Marion Brysha (Melbourne Symphony); John Gray (London Symphony, and Academy of St. Martins in the Field); and Frantisek Posta (Czech Philharmonic).

In his role as a music manager, Michael has served as international manager of the Prague Autumn Music Festival, and the Taipei Philharmonic Orchestra. He was Director of an initiative driving the need for a new concert hall in Australia’s national capital. And has worked in artist’s management. He still writes externally as a renowned music and arts writer for Baltic News Limited media in Latvia, Estonia, and Lithuania.

Michael undertook postgraduate Arts and Cultural, Business Management studies at one of Australia’s renowned universities: UniSA, and a ''Masters'' at the Vienna University School of Business and Economics in cooperation with the University of South Australia. He holds an MBA (Master of Business Administration), and wishes to pursue an Executive MBA at Imperial College London.

He’s an avid collector of historical opera and concert hall postcards. Michael deeply believes in community building and volunteers rebuilding the lives of London’s homeless at the soup kitchen program at St. James on George Street in London.