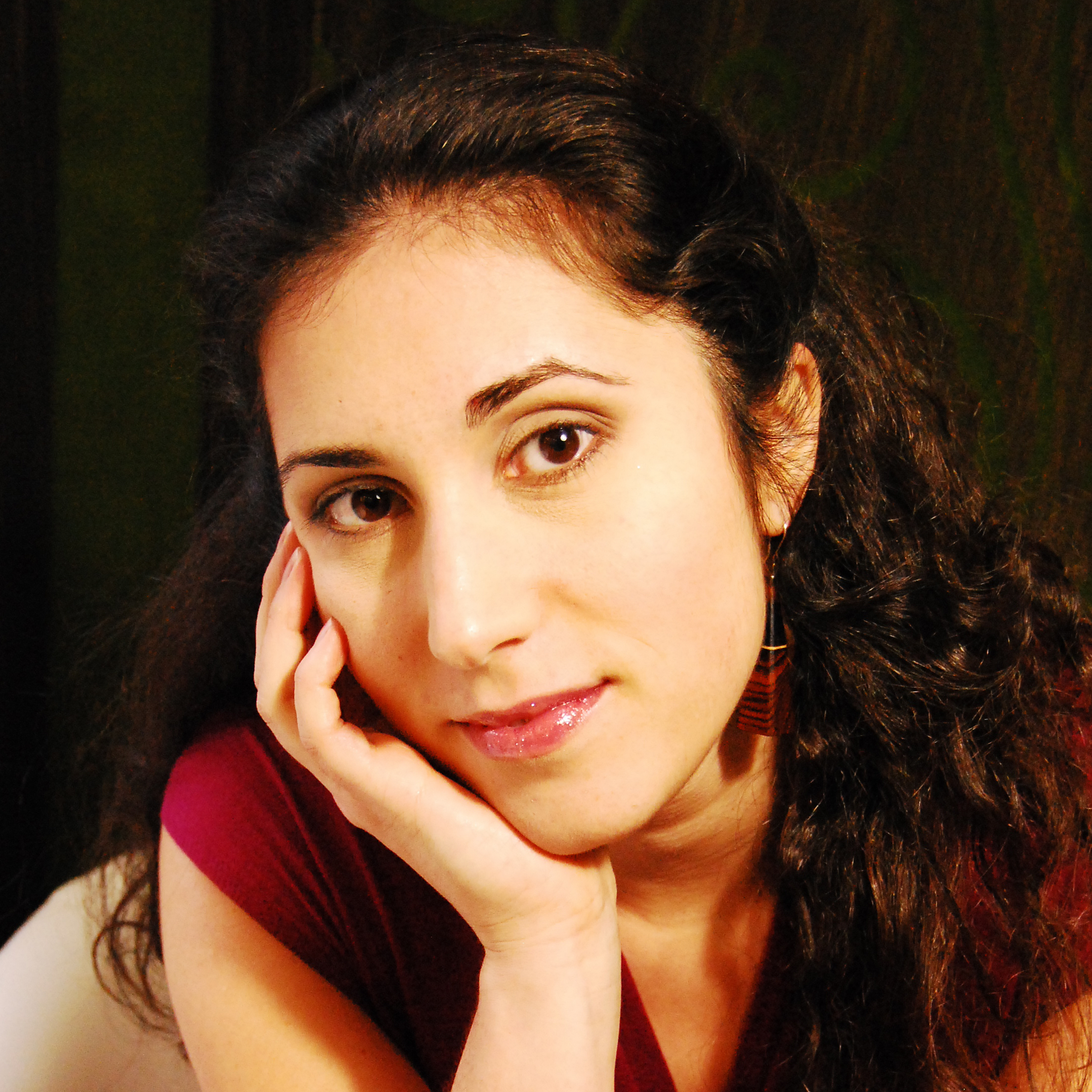 Sabine Revault d’Allonnes began her musical education first studying the violin in France with Alexis Galpérine, and Suzanne Gessner, as well as Norbert Brainin, first violin of the Amadeus Quartet. She graduated from the CNR of Boulogne Billancourt in France, with two first prizes in violin and chamber music. Fascinated by singing at a very young, she chose voice as her musical path. She obtained her diploma in voice at the CNR of Aubervilliers in France, and won prizes in several competitions. In 2009, she received first prizes in Opera and French Melody at the Marmande International Opera Competition.

On stage, she has performed an eclectic repertoire ranging from opera to operetta. She has sung: Susanna in The Marriage of Figaro with Armando Noguera (Tours Opera Company, France); Marzelline in Fidelio with Mireille Delunsch;  Soeur Constance in Les Dialogues des Carmélites alongside Karine Deshayes; Giulietta in I Capuleti e I Montecchi;  Violetta in La Traviata; Belinda in Dido and Aeneas; Pamina and the First Lady in The Magic Flute; Missia Palmieri in The Merry Widow; Gabrielle in La Vie Parisienne; and she performed in  Orphée aux Enfers for the Aix-en-Provence Festival.

Very fond of melody and lieder, Sabine regularly performs this repertoire in recital with pianists including: Romain David, François Dumont and François Kerdoncuff. She will soon record melodies by Massenet with pianist Samuel Jean for a CD produced by the Timpani Records label.

Her recent and future engagements include: Ermione and Sonnambula at Tiroler Festspiele in Erl and several concerts in France.