You are at:Home»ESCLUDIdaNEWS»CHARLIE SIEM violin 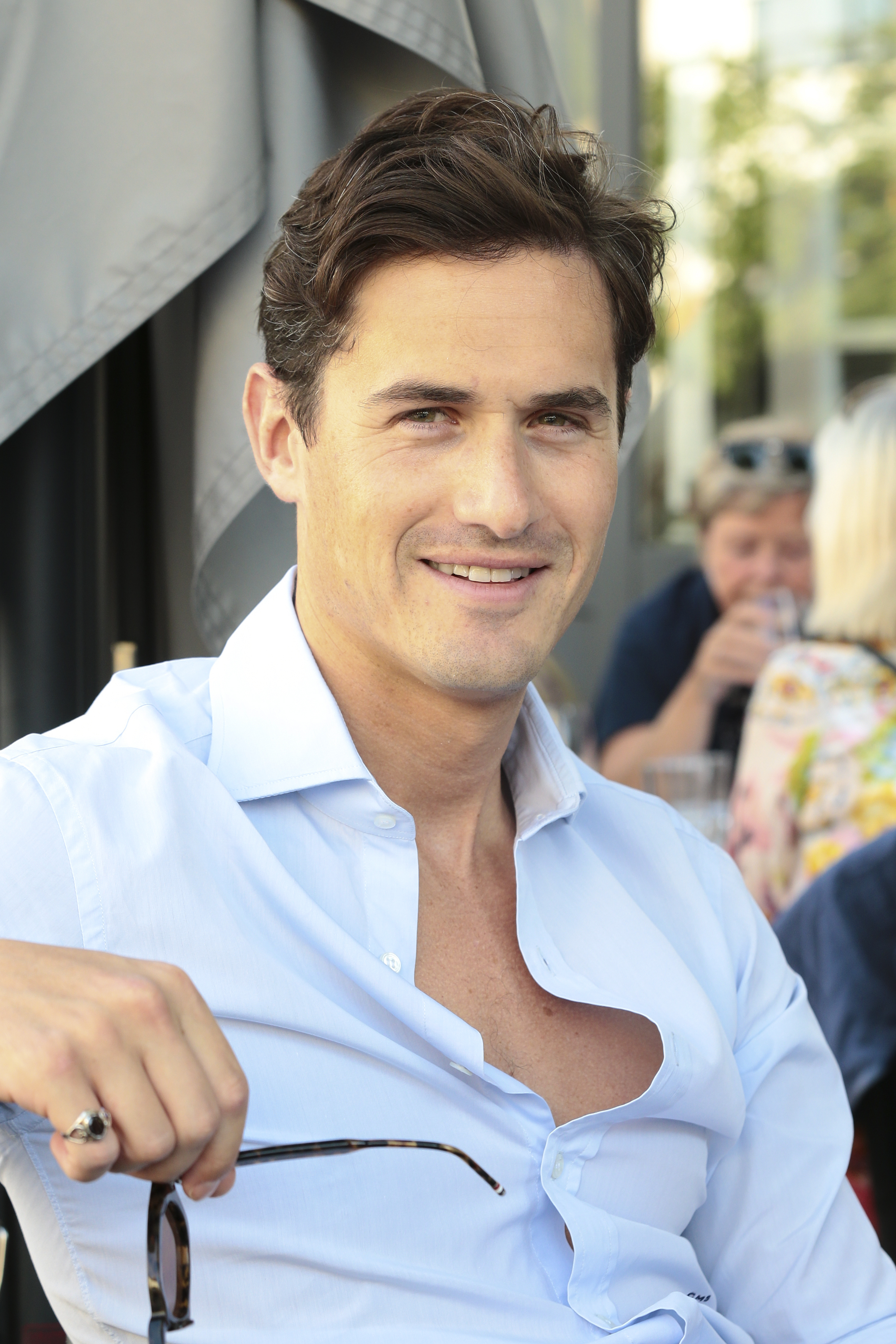 Charlie Siem is one of today’s foremost young violinists, with such a wide-ranging diversity of cross-cultural appeal as to have played a large part in defining what it means to be a true artist of the 21st century.

Born in London, to a Norwegian father and British mother, Siem began to play the violin at the age of three after hearing a broadcast of Yehudi Menuhin playing Beethoven’s Violin Concerto. He received a broad and thorough education from Eton College, before completing the intellectually demanding undergraduate degree programme in Music at the University of Cambridge. From 1998 to 2004, he studied the violin with Itzhak Rashkovsky in London at the Royal College of Music, and since 2004 has been mentored by Shlomo Mintz.

Highlights of the previous seasons included: concerto debuts in Mexico, Munich, and Milan; recitals in Norway with Itamar Golan; a debut with the Royal Philharmonic Orchestra and Maestro Charles Dutoit; and an eight-concert debut recital tour of Australia, culminating with a performance at the Sydney Opera House. Charlie Siem enjoys a strong presence in China, where during the 2016/2017 season he was named Cultural Ambassador of Nanjing, and gave fifteen concerts at major venues across the country (including Beijing, Harbin, Nanjing, Shanghai, Xiamen, and Xuzhou), a tour of the Bruch Concerto with the Israel Philharmonic and Maestro Zubin Mehta; Siem’s USA concerto debut (Sibelius Concerto with Jacksonville Symphony and Music Director Courtney Lewis); a tour of China with the Czech National Symphony Orchestra; and a South American recital tour with Itamar Golan.

Charlie Siem has a varied discography and has made a number recordings, including with the London Symphony Orchestra (Warner Classics, 2011) and Münchner Rundfunkorchester (Sony Classical, 2014).

A great believer in giving to worthwhile causes, Siem is an ambassador of The Prince’s Trust. He is also a Visiting Professor at Leeds College of Music in the UK, and Nanjing University of the Arts in China. He gives masterclasses around the world at top institutions such as the Royal College of Music in London, and the Accademia di Musica in Florence.

Passionate about bringing classical music to new audiences around the world, in addition to his classical performance career Siem has revived the age-old violinistic tradition of composing virtuosic variations of popular themes, which he has done alongside artists including: Bryan Adams, Jamie Cullum and The Who. In 2014, he wrote his first composition – “Canopy”, for solo violin and string orchestra – which was commissioned by the USA television station ‘CBS Watch!’ and recorded with the English Chamber Orchestra.

BBC PROMS in the park 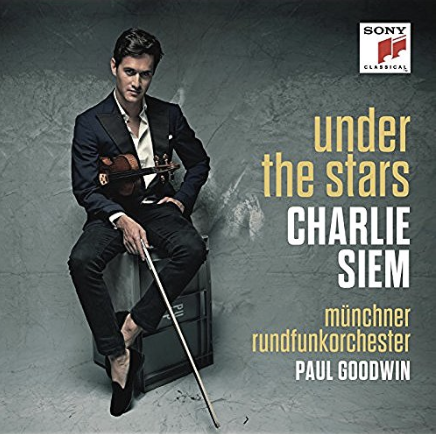 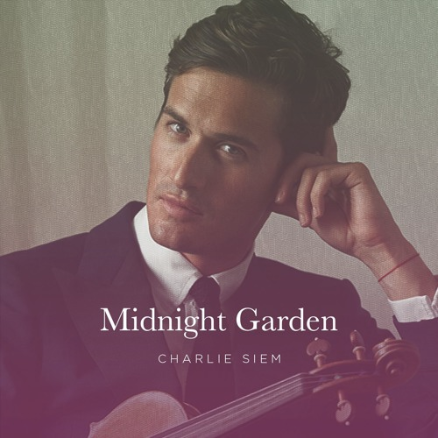 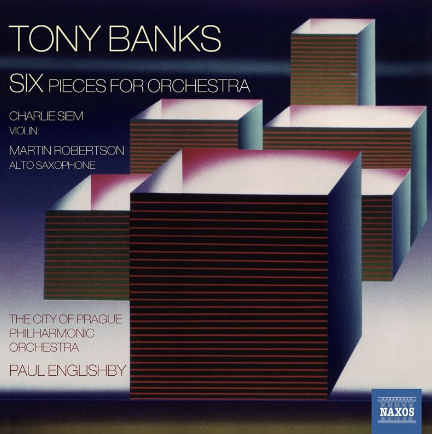 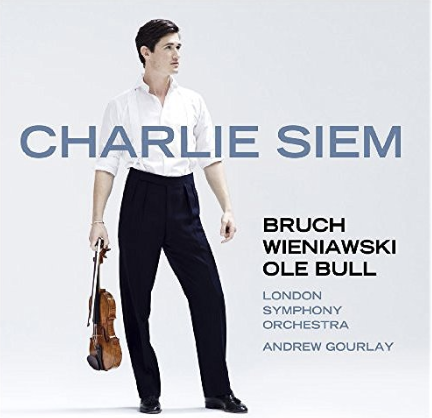 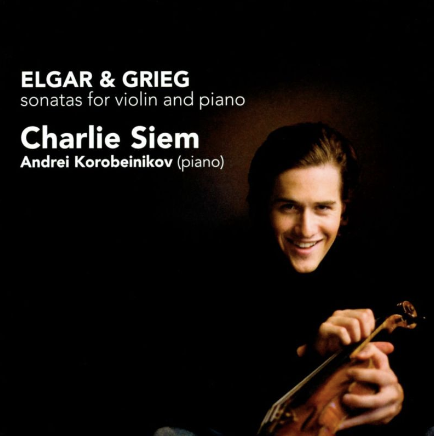