You are at:Home»ESCLUDIdaNEWS»FEDERICO VELTRI tenor 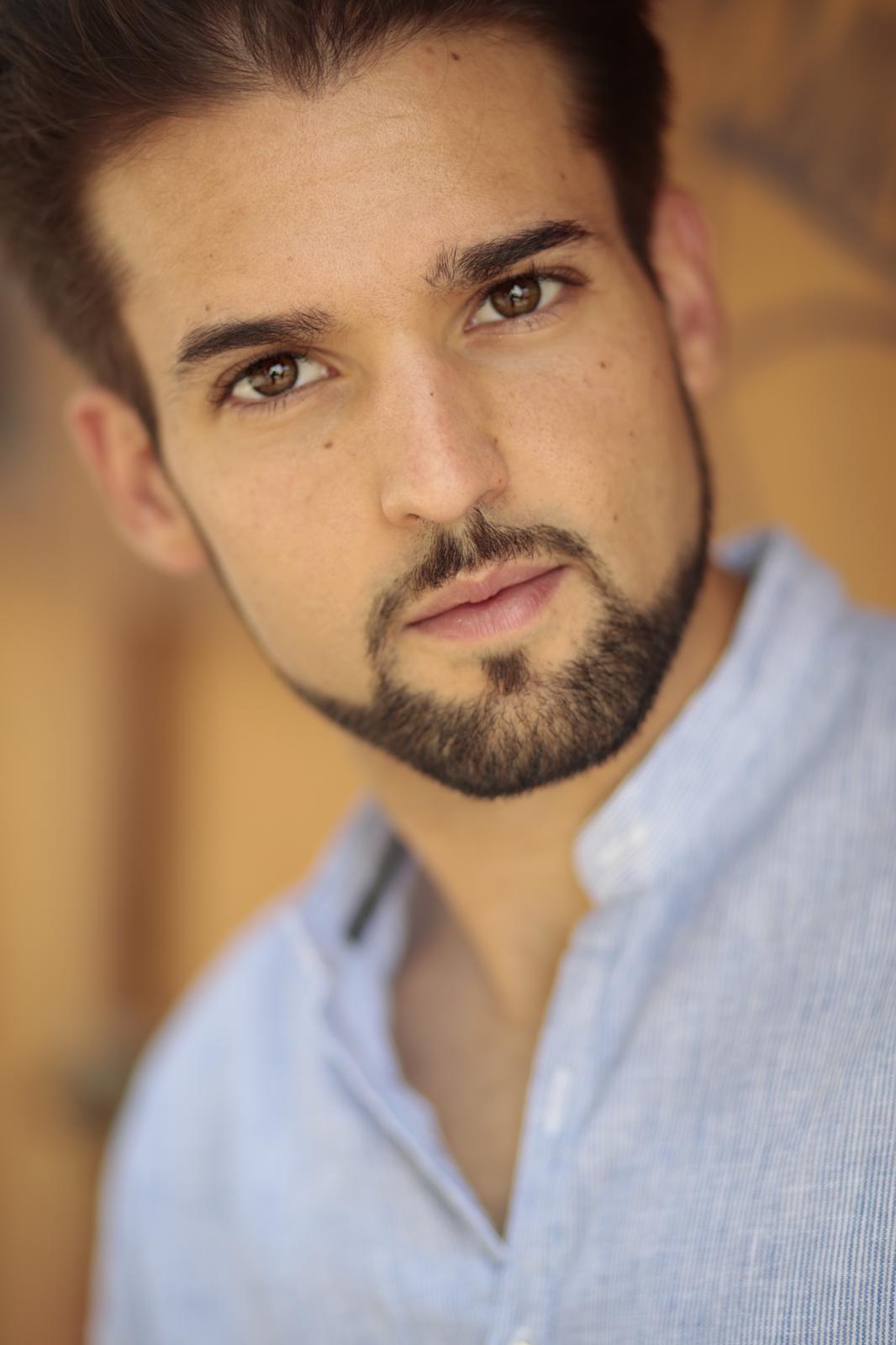 Federico Veltri began his musical studies in saxophone and oboe with Franco Rodolfo Aiello, and his vocal studies with Annalisa Sprovieri, and graduated in 2014 under the guidance of Patrizia Patelmo at the Conservatory ‘F. Torrefranca‘ in Vibo Valentia.

He has taken part in Masterclass of important singers including: Cecilia Bartoli, Leo Nucci, Barbara Frittoli, Mietta Sighele and Fiorenza Cedolins with whom he continues his technical and interpretative improvement attending courses at the ‘Scuola dell'Opera Italiana Fiorenza Cedolins’.

Federico has been the soloist many performances since beginning his studies. These include: the Mass in C Major, Op. 86 by Beethoven; the Mass in Si min BWV 232 by Bach; the Mass in C minor K 427/4173 by Mozart; and the Misa Buenos Aires by Palmeri, as part of the concert events of the Conservatory.

In June 2017, he gained a position at the Maggio Musicale Fiorentino Academy under the Artistic Direction of Maestro Gianni Tangucci. In November 2017, Federico took part in the Masterclass organized by the Polimnia Association in Cosenza, held by famous singer Fiorenza Cedolins. On this occasion, he won a scholarship for the preparation of La Traviata by G. Verdi.

Finally, in January 2018, he was admitted with a scholarship to the Verdi Academy of the Teatro Regio in Parma, which led him to participate actively in the productions of the Verdi Festival 2018.

His recent and future engagements include: the evening in memory of Luciano Pavarotti entitled Bollani/ Pavarotti/Rossini in Modena, Opera on Ice in Marostica, Verdi Off, Mezzogiorno in musica, I Due Foscari for the Verdi Festival, and his debut as Alfredo in La Traviata in Iaşi. He will be back to the Verdi Festival 2020 as cover for Malcom and Macduff in Macbeth with conductor Roberto Abbado.