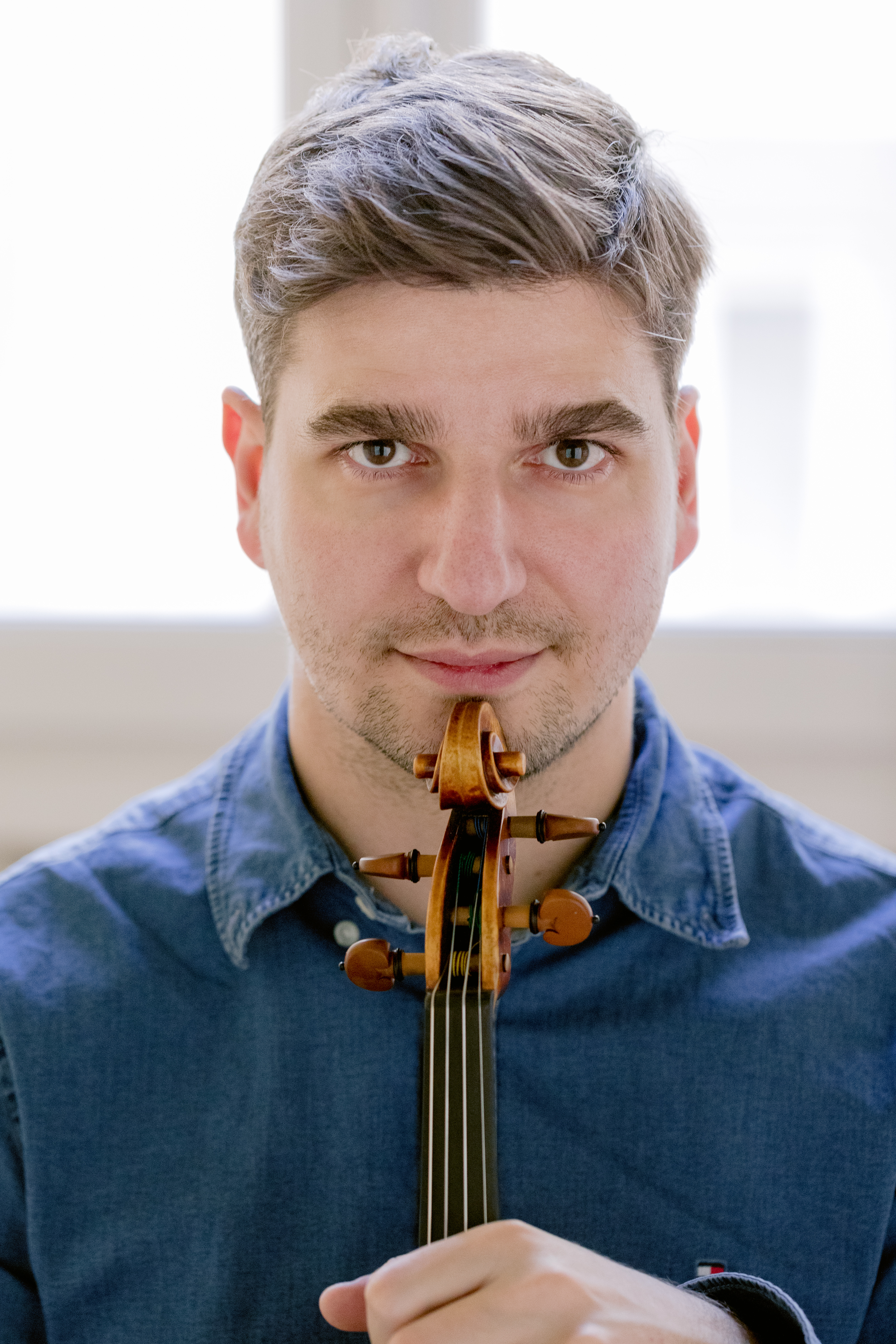 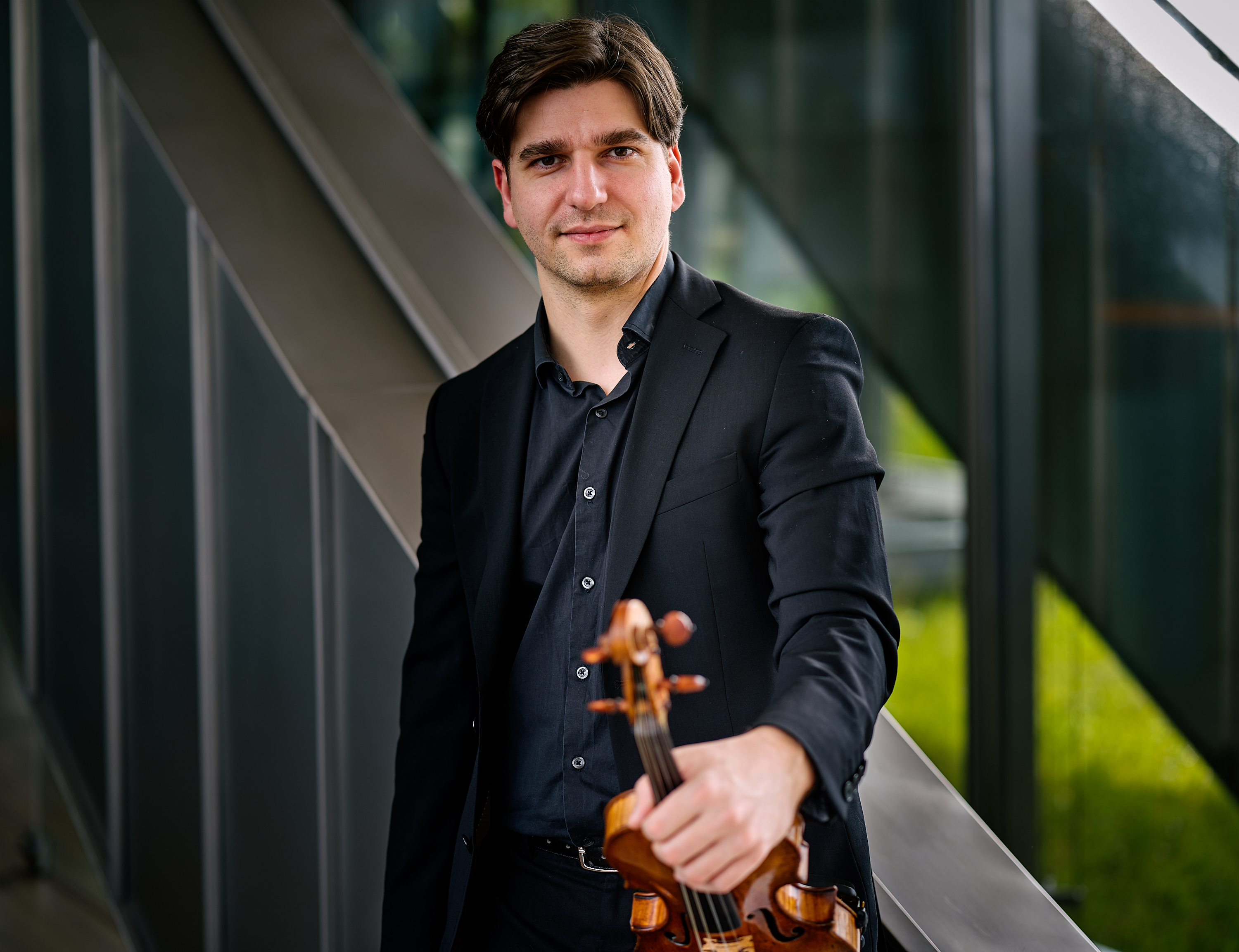 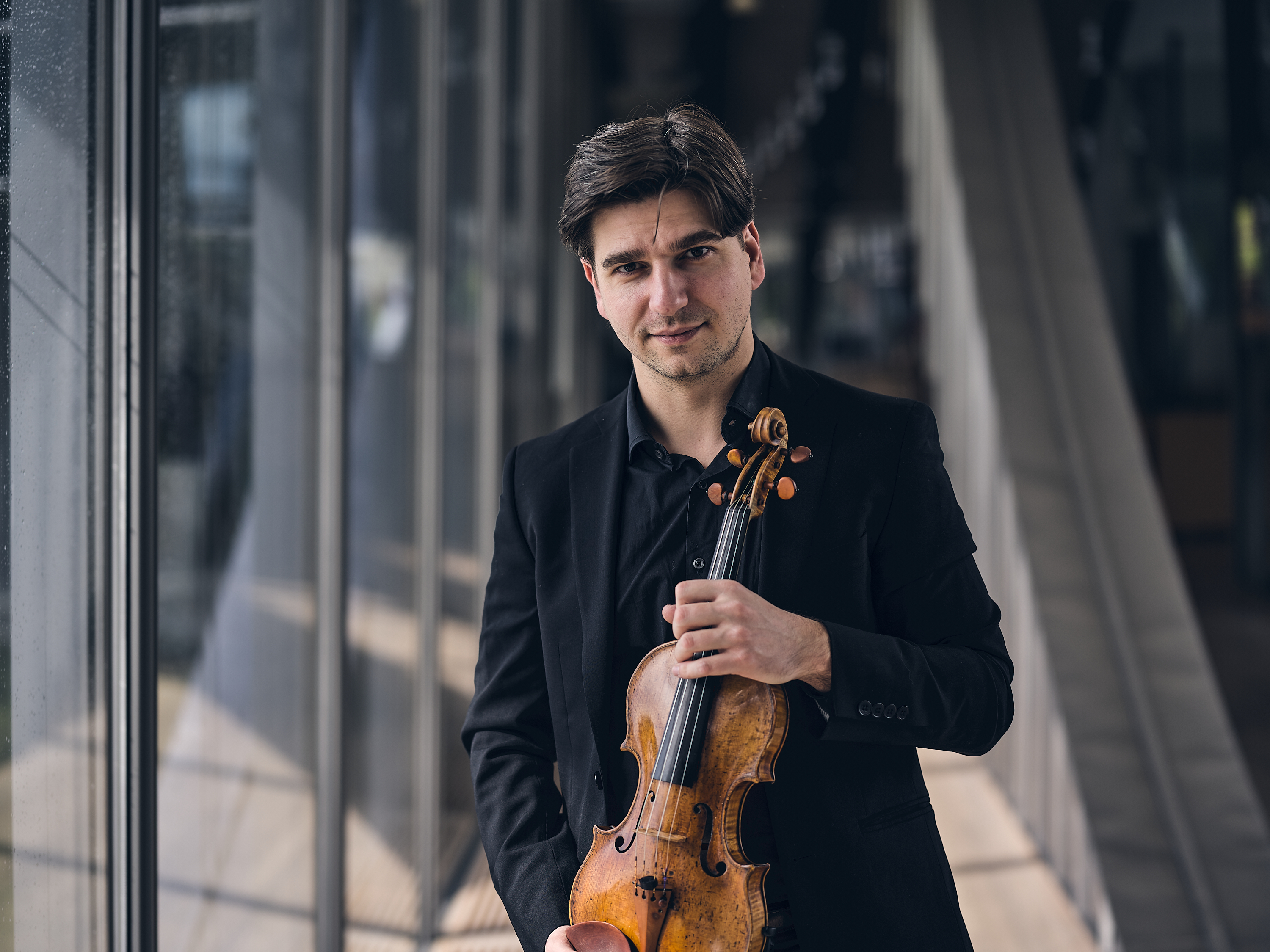 He studied with Alberto Lysy and Liviu Prunaru at the International Menuhin Music Academy in Gstaad, Switzerland and in the Lausanne Conservatory under the tutelage of Pierre Amoyal.

He released his debut album in 2013 on the RCA Red Seal/Sony label with a program dedicated to Romanian concert music performed with pianist Thomas Hoppe. The Strad Magazine review stated that “Stanculeasa is never in doubt in this very demanding program – his picture-painting in the Impressions d’enfance, in particular, is both subtle and brilliant. A warm tonal quality, born out of a wide vibrato, perfectly captures...gypsy element[s]...”.

In 2017 he brought the release of “Pyramids” recording where together with pianist James Maddox he performs music by Nielsen, Messiaen and Enescu.
As an educator, Stanculeasa is currently a teacher at the Superior Conservatory of Music in Barcelona (ESMUC), has served as guest professor at Gothenburg University of Music and Drama and led multiple master classes throughout Serbia, Spain, Venezuela, and Sweden.

He is the founder and artistic director of NUME Academy & Festival in Cortona, Italy, a prestigious tuition free international masterclass for advanced students. A chance encounter with Sergiu Celibidache’s assistant, Konrad von Abel, led to the establishment of an intense investigation of the phenomenology of music. This led to a further necessity to develop his means of expression and in 2021, he has obtained his masters in orchestra conducting at the Royal Conservatory in Mons, Belgium, under Daniel Gazon.

Stanculeasa plays a Sanctus Seraphino from 1739, which once belonged to George Enescu and his great pupil Yehudi Menuhin lent to him by the Tharice Foundation in Switzerland.