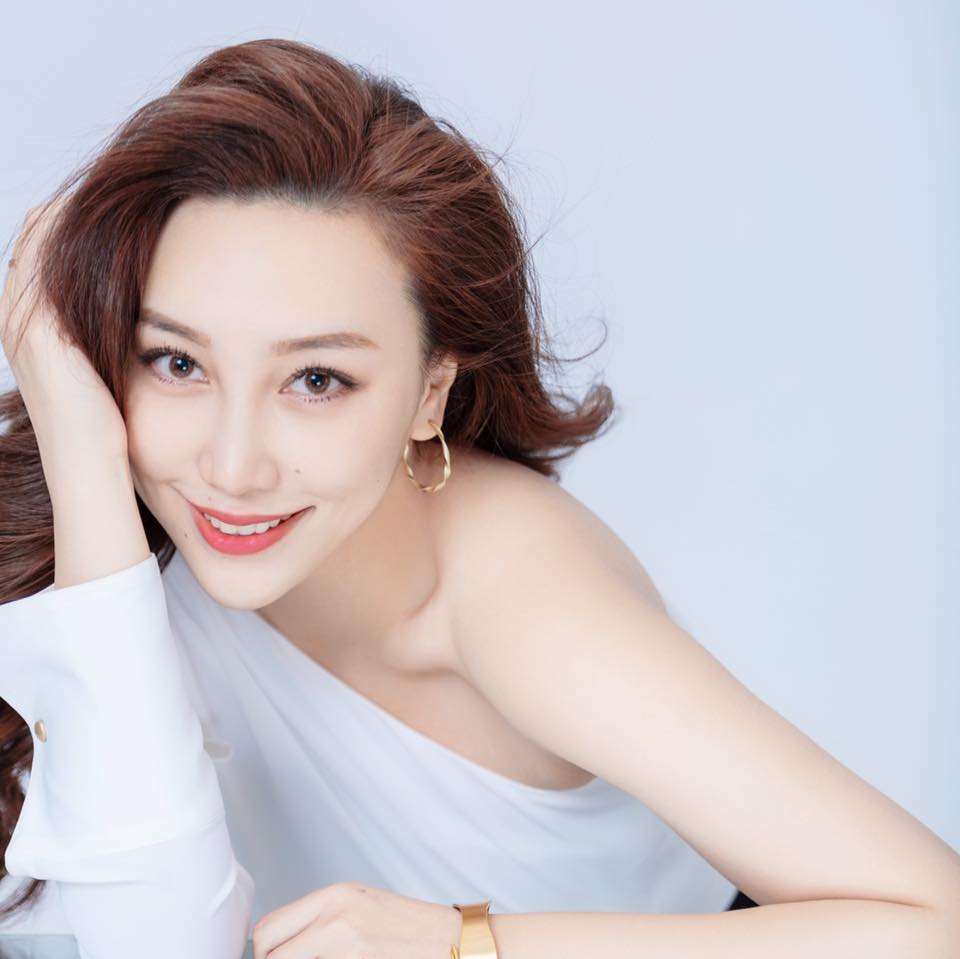 Erica WenMeng Gu was born on September 4th, 1992, in ChengDu in the Republic of China, to a family of musicians. She started studying singing with her father, who is a tenor. She obtained her Master's degree in June 2016, from the Shanghai Conservatory under the guidance of teacher Xuan Huang.

During her period of studies, she gained a lot of artistic experience including: in 2014, the role of Pamina in Die Zaberflöte at the Shanghai Comic Opera Festival; attendance at the Christmas Concert held in the Auditorium of Sant'Agostino in Genoa, conducted by Marco Zambelli; in 2015, she sang the role of Mimì in La Bohème at the Teatro Belli in Rome; and was the Countess in Le nozze di Figaro at the Shanghai Oriental Art Center, under the baton of Umberto Finazzi, with stage direction by Marco Gandini; also in 2015, she sang Exsultate, Jubilate K165 by W.A. Mozart at the 2nd Shanghai Baroque Festival under the guidance of David Stern; in 2016, she was Lauretta in Gianni Schicchi at the DongCheng Theater in Beijing.

In 2017, she moved to Italy to continue her studies and was admitted to the Maggio Musicale Fiorentino-Opera in Florence where she studied from April to July 2017. She attended the Masterclass held by soprano Fiorenza Cedolins, with whom she continues her singing studies.

Erica has also received many awards in competitions in 2017 including: First classified in the selections for the Academy of the Verdi Festival-Teatro Regio di Parma; 3rd prize at the International Golden Salice Opera Competition; Best Young Prize at the Bellano Paese Degli Artisti International Lyrical Singing Competition; Special Award at the Fiorenza Cossotto International Competition in Bologna; First Prize at the Teatro Fraschini of Pavia for the XXII Voci Nuove Competition; and she won the Rolex scholarship for the Georg Solti Academy summer course. On this last occasion, at the N.C.P.A. of Beijing, she was the only singer to win the selections for 2017 from all of the citizens of the Republic of China.

Her recent and future engagements include: the evening in memory of Luciano Pavarotti entitled Bollani/ Pavarotti/Rossini in Modena, Verdi's Requiem in Milan and I due Foscari at the Verdi Festival in Parma.